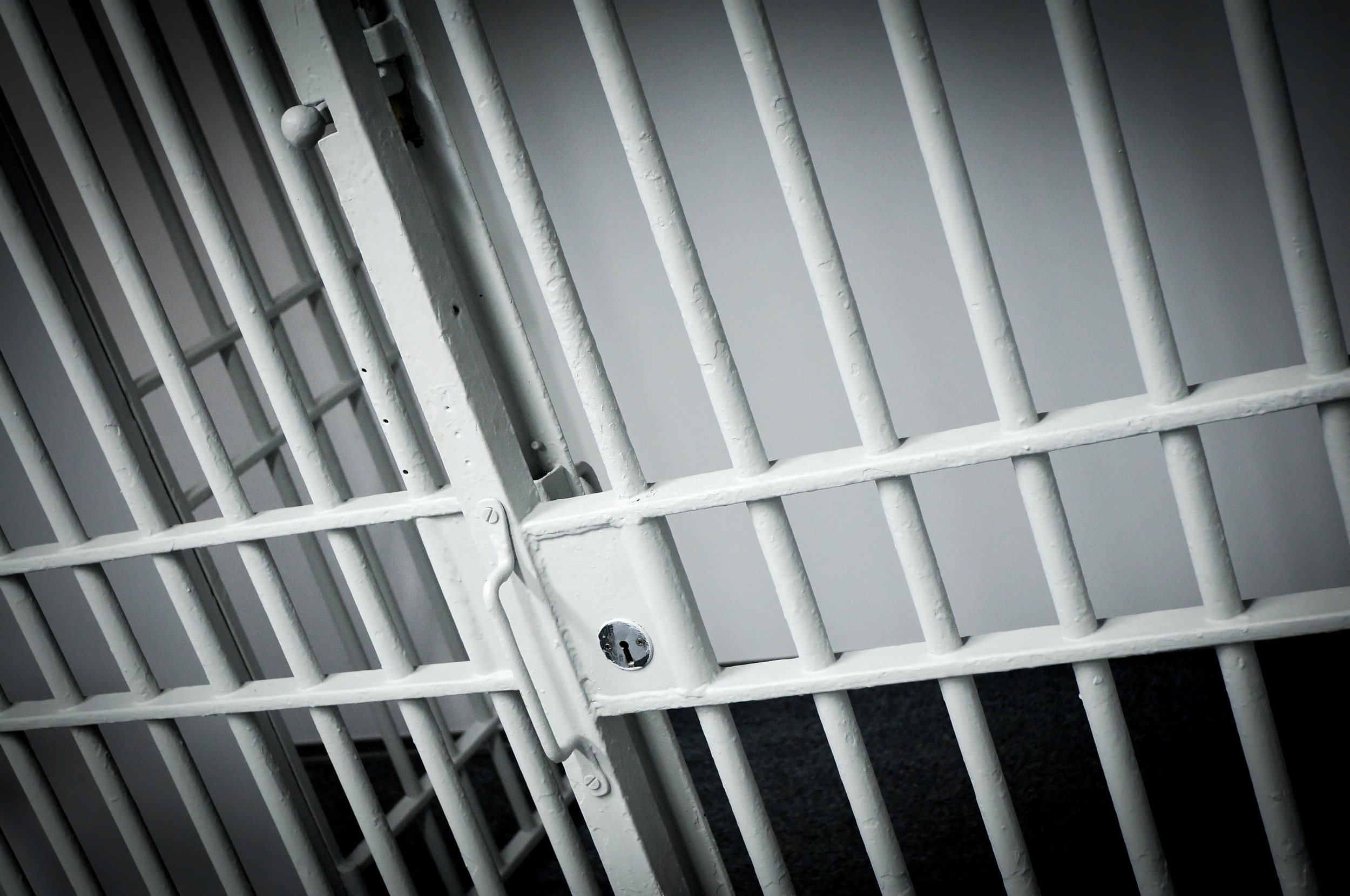 Justice is being questioned after reports that the authorities in Zimbabwe have detained four human rights campaigners on their return home from a foreign trip and seized their cellphones and laptops. Lawyers revealed this on Tuesday.

“They were detained upon disembarking from a South African flight at Robert Mugabe International Airport last night and held for several hours without access to their lawyers,” Zimbabwe Lawyers for Human Rights spokesman Kumbirai Mafunda said. 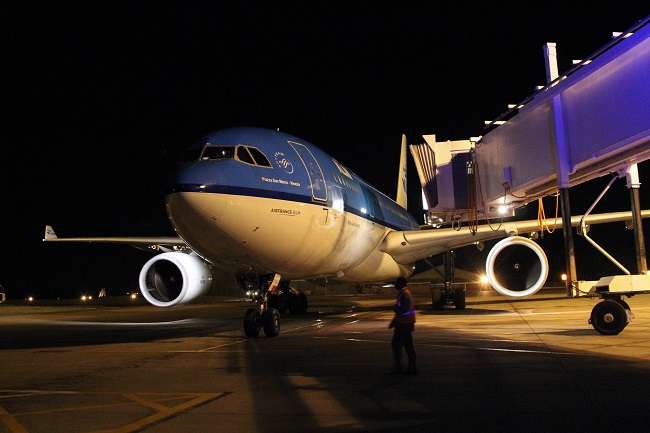 Lawyers were granted access to the four at Harare’s central police five hours after the arrest.

Their arrest came days after state-owned daily The Herald ran a story claiming that “a group of shady organisations with links to the (main opposition) MDC-Alliance has been hard at work laying the groundwork for civil unrest to be unleashed next month.”

The newspaper said some activists had attended a workshop on the Maldives archipelago that was conducted by a non-profit Serbian organisation, Center for Applied Nonviolent Action and Strategies (CANVAS).

The paper also claimed that some members of the Movement for Democratic Change (MDC) had earlier this month attended a workshop in Prague.

Several organisations mentioned by the newspaper dismissed the story as false and denied involvement in any plot against the government.

Zimbabwean authorities have in the past used brutal force including the use of live ammunition to crush dissent.