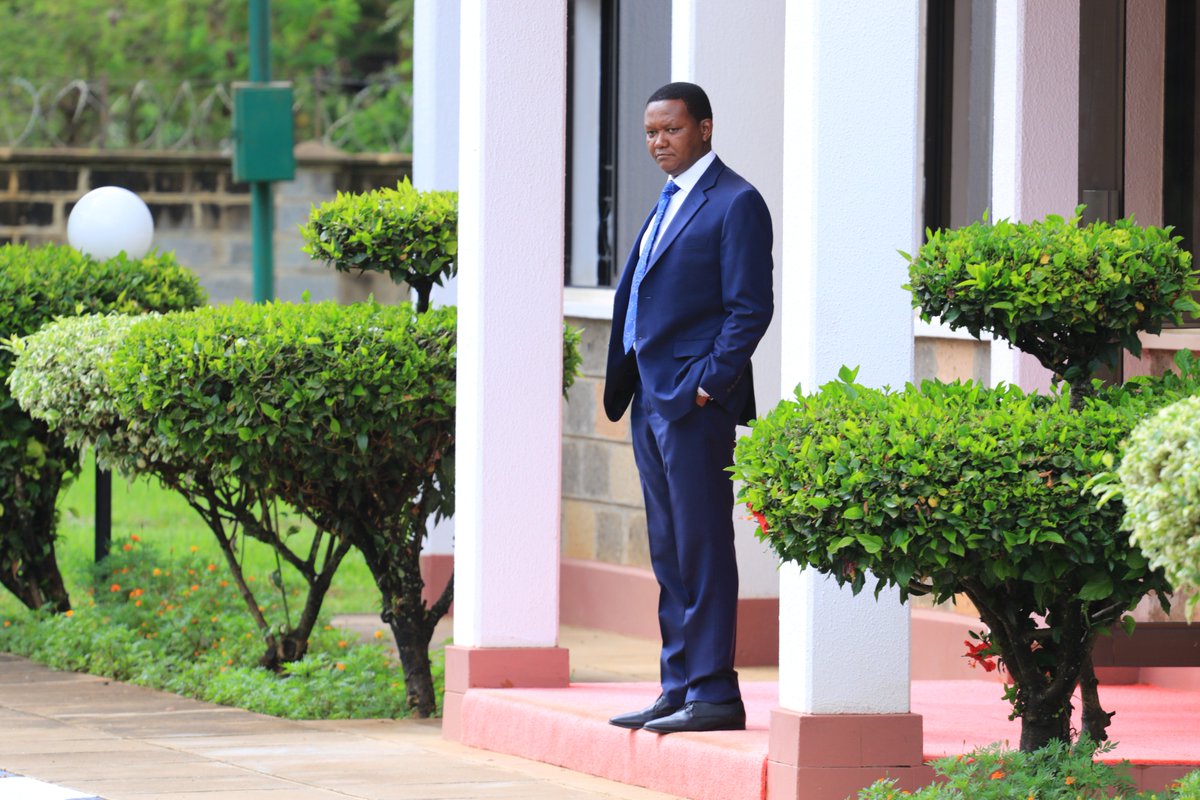 Machakos governor Dr Alfred Mutua has lashed out at political leaders who lost in the past elections, warning them to allow those in power to deliver.

His remarks however seem to contradict President Uhuru Kenyatta and ODM Raila Odinga’s calls for inclusiveness in the government through referendum. 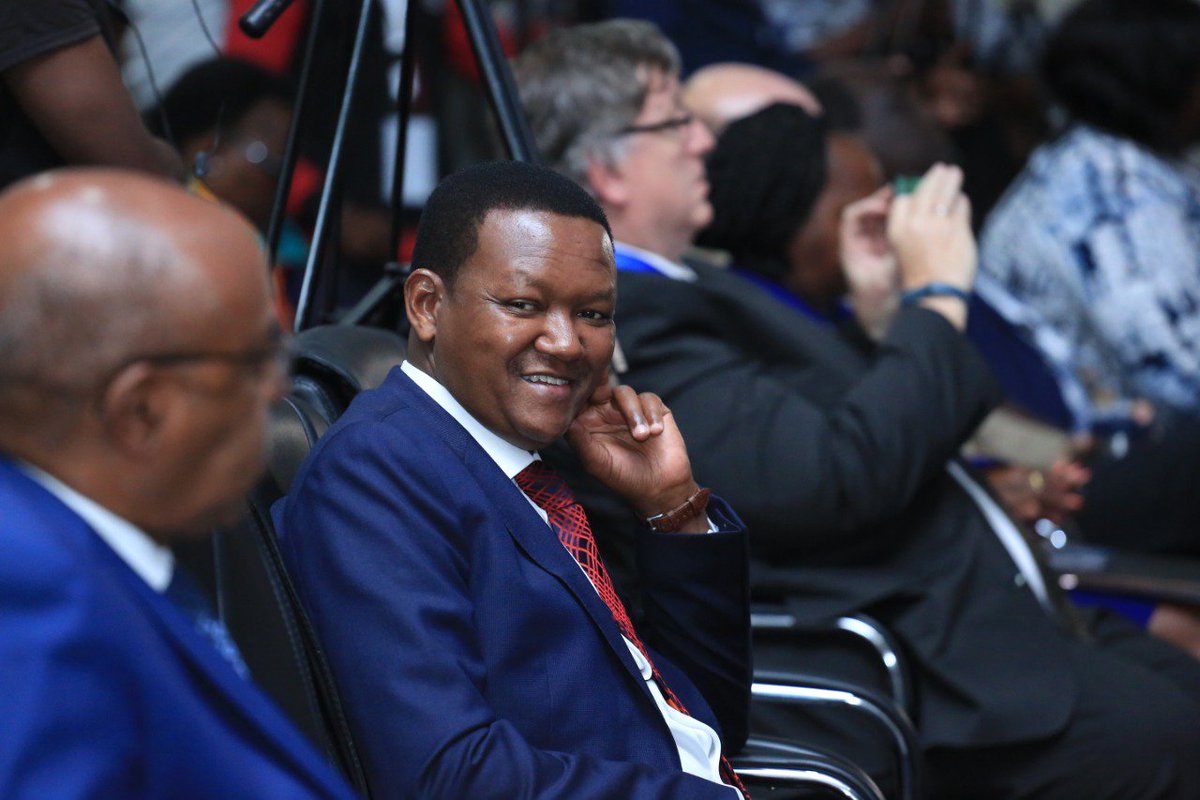 The two leaders have argued that constitutional changes should be made to eradicate the winner takes it all culture.

But speaking in Machakos town on Monday, Mutua lamented that there are many people who lost during the 2017 general elections or didn’t seek elective seats but have dedicated their time to criticize those in power. 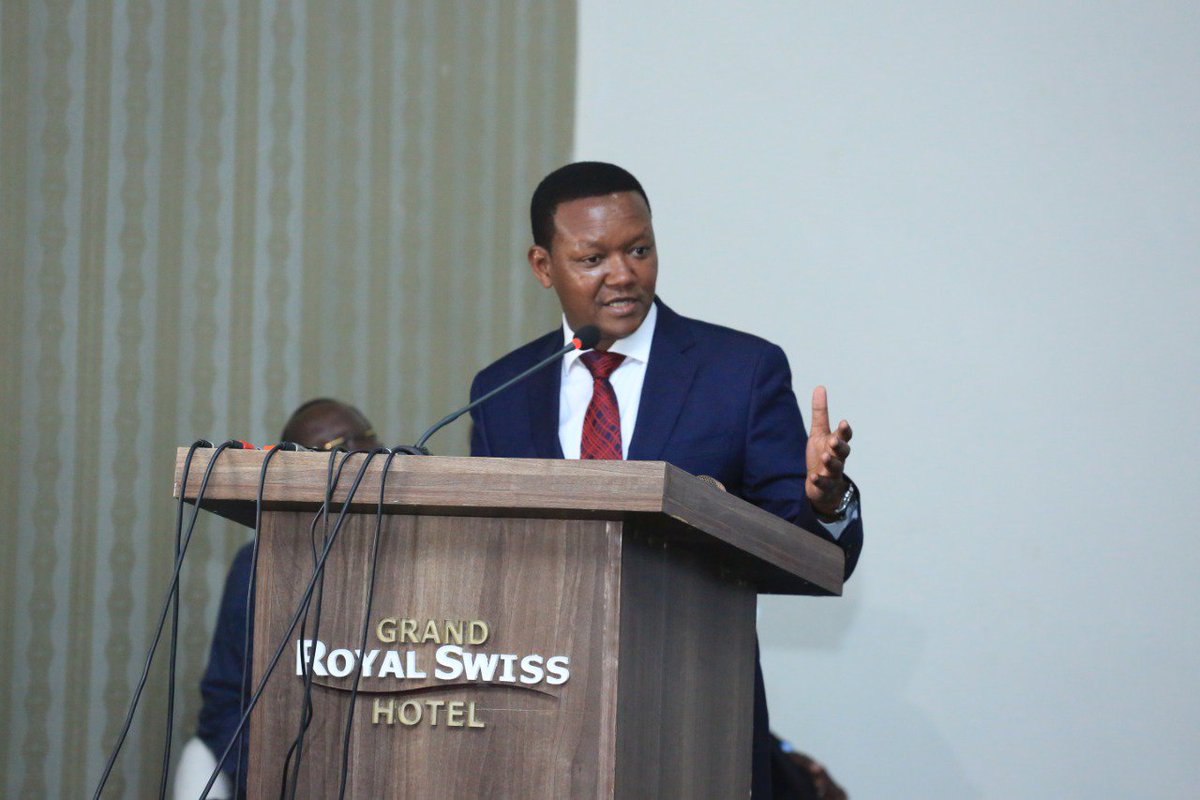 He said it was time for service and those in power should be left to do their work until when there will be another election scheduled for 2022.

“Those who lost in last elections or those who didn’t vie should give elected leaders ample time to serve their people. Also, those elected should work together to ensure development is achieved,” said Mutua. 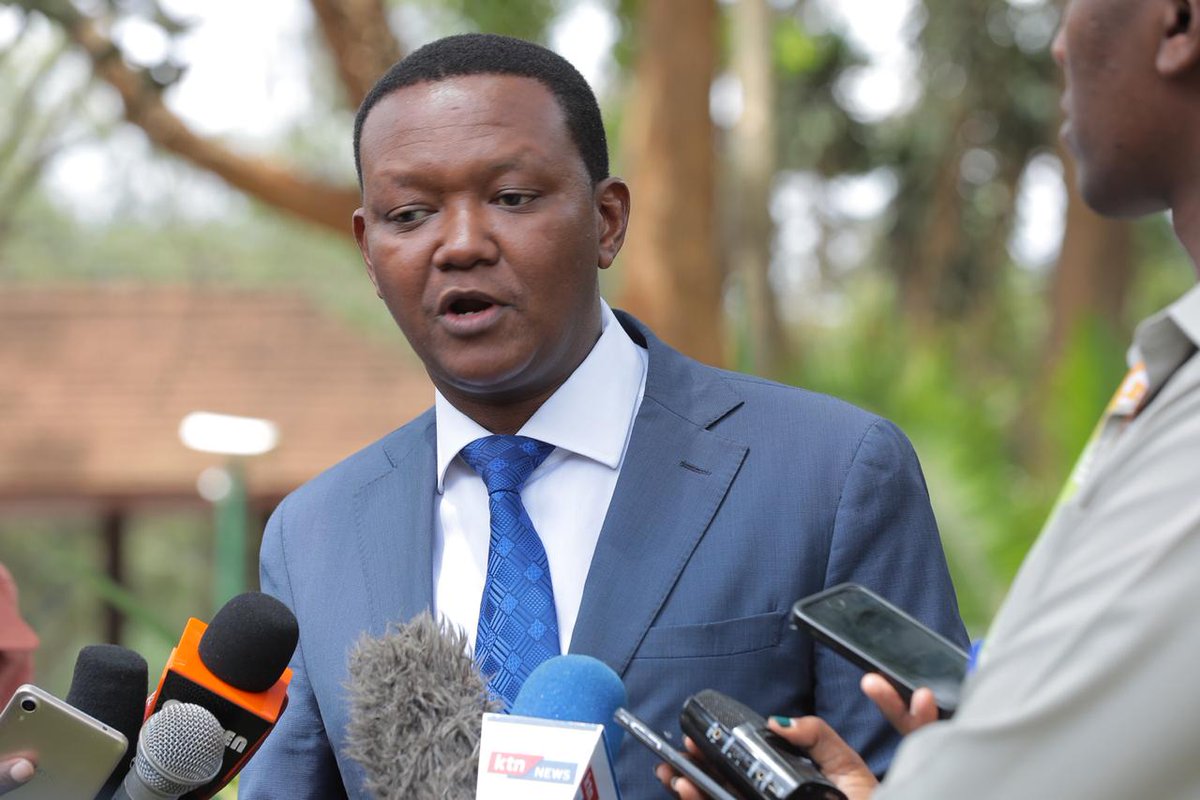 “The people want a leader who thinks development wise and has something of help to them not anyone who waits until there is a burial somewhere, he doesn’t even know the deceased but he will rush to take politics there.”