At the end of 2018, reports surfaced in the Spanish press linking West Ham’s Javier Hernandez with Valencia.

Chicharito has four goals and three assists for the Irons in the Premier League.

In a season where West Ham’s attack has changed with Marko Arnautovic often sidelined, the Mexican has chipped in with some significant goals along with other forwards like Lucas Perez.

However the stories linking Javier Hernandez with the Mestalla refuse to go away. 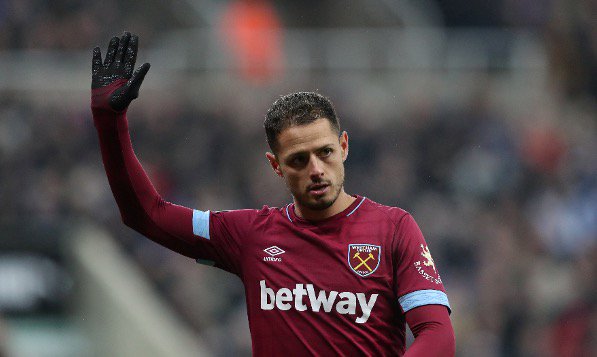 ‘Deal with Valencia’
According to Marca on Tuesday, Javier Hernandez has an agreement in place with Valencia to join the club.

The striker is reportedly willing to take a pay-cut to leave West Ham.

But there’s a problem. West Ham are refusing to sell, particularly at a time when it looks like Arnautovic is on his way to China.

Chicharito is under contract with the Irons until 2020, which could mean he’s stuck at the London Stadium. 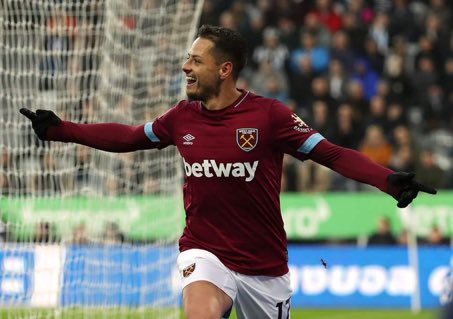 Davids Sullivan and Gold will want to recoup as much money as possible.