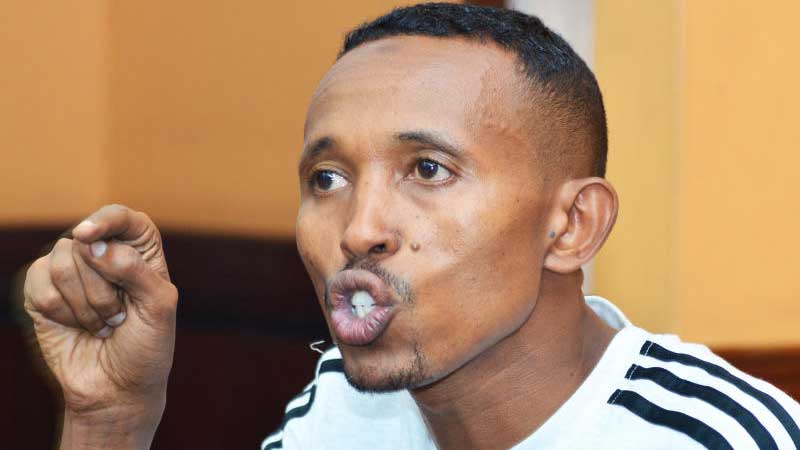 Nyali Member of Parliament Mohamed on Jamhuri Day boldly took on Mombasa Governor Ali Hassan Joho for what he said is the undoing of his county government.

He told off the governor that other counties which were trolling behind Mombasa County are now at greater heights compared to Mombasa. 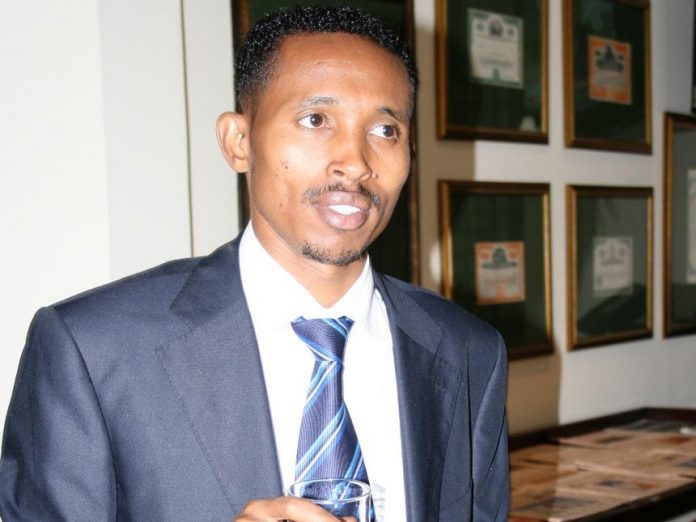 He also hit hard on the people who are busy applauding the governor for doing nothing. Ali has said that is being politically fooled.

Ali has given an example of Kibwezi County which was lagging behind in the development Agenda but right now they are far much better than Mombasa.

#KenyaAt55 #Jamhuri2018 celebrations in Mombasa county at Tononoka grounds. We expect leaders and security chiefs to address the thorny issue of insecurity in the region especially Nyali, Kisauni and Likoni. pic.twitter.com/GJp9nCqXE0

Attempts to stop the Nyali Member of Parliament by Mishi Dora did not bear any fruits as the people booed her a sign that she should give Ali more time.

The young Parliamentarian urged the Governor to invest in Education as the key to equipping the people with literal skills that will help them stupidity.

Mohamed Ali has urged the governor to incorporate the leaders from Mombasa in executing major plans in the region, he cited the example of a market that was demolished without prior consultations.

He also asked the governor to re look into the VOK dumpsite that is causing a lot of  problems to the people of Nyali.

He asked the Governor to take up responsibility before they gang up to say enough is enough and call for action.

HERE IS THE VIDEO