It’s time for new faces and fresh minds at the Nairobi county government as Nairobi Governor Mike Sonko has announced a shuffle in his cabinet. Governor Sonko is set to announce a new cabinet this month with contracts of most of the county executives having expired early November.

Appearing before the Budget and Appropriations committee, Acting County Secretary of the County Assembly Pauline Kahiga said that the Nairobi Governor had extended contracts of some of the county executives, which had expired this month by one month in preparation for a major overhaul of the cabinet within a week or so.

She said that the Finance Executive, Allan Igambi’s contract had been renewed for a period of one month in anticipation of a cabinet announcement by the governor which is expected to happen in the next one week.

“I can confirm that the executives have their letters but they are not all for the same extension period. The contracts have been extended for one month which within the period we expect a cabinet announcement from the Governor,” she said.

Lands executive, Charles Kerich, Transport executive, Mohamed Dagane, and Education and Sports executive, Janet Ouko, who were present before the committee, confirmed to have their letters of extension of their contracts.

The Board chair Mr Philip Kung’u said that all the county executives had signed a one year contract with the county government when they were hired and their contracts were to expire this November.

Mr. Kung’u also confirmed that the Board received 99 applications for the five positions advertised by the County Public Service Board (CPSB) and has already handed over the report to the governor adding that the matter is with the county boss. 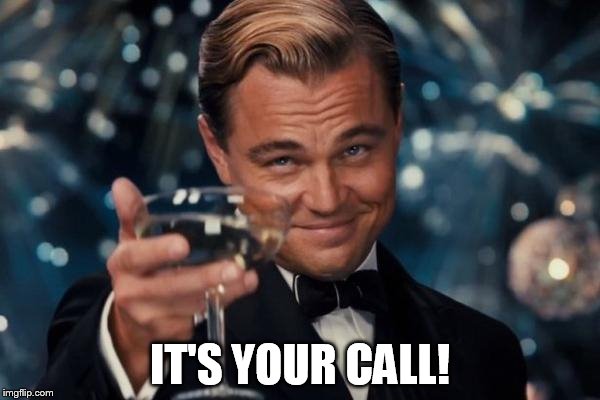 Last week, the county ward representatives demanded Governor Sonko to clear the air on the legality of contracts given to members of his cabinet after it emerged that some executives may be in office illegally.

The ward representatives raised alarm over the situation that threatens to throw service delivery in the capital city into disarray with the revelation that most of the contracts given to the ten county executives expired Thursday two weeks ago.

The MCAs threatened to stop ‘transacting business with people who do not have valid contract’ demanding to be shown documents as an assurance to prove they are transacting county business with individuals legally in the office.

If you are a resident of Nairobi County, do you know the members of the cabinet? Did you even know there existed cabinets at county level?