Former Tottenham Hotspurs and England midfielder Paul Gascoigne has been charged with sexual assault following an incident on a train from York to Durham in August.

According to the British Transport Police the 51 year old who earned 57 England caps between 1988 and 1998, was arrested on August 20 and later charged with sexually assaulting a woman on board a train. 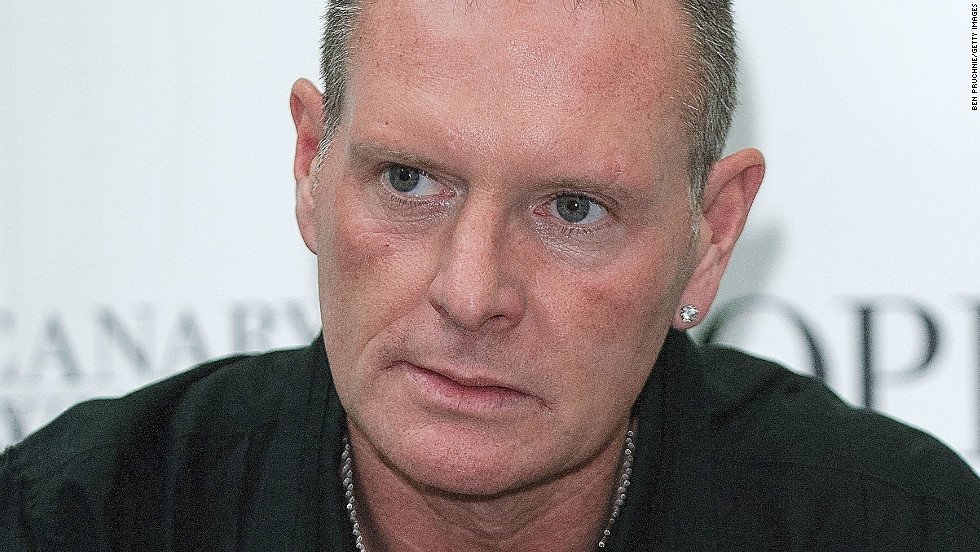 A spokesperson for British Transport Police said: “A man is due to appear in court next month charged in connection with the sexual assault of a woman on board a train from York to Durham.

“Paul Gascoigne, of Amy Street, Leicester, was charged via postal requisition with one count of sexual assault by touching, contrary to Section 3 of the Sexual Offences Act 2003. The charge relates to an incident on board a train on August 20 this year.

“The 51-year-old will appear at Newton Aycliffe Magistrates’ Court on 11 December.” 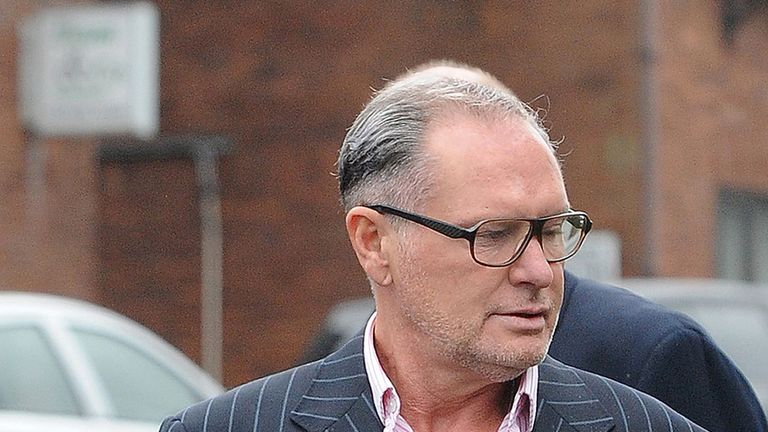 Gazza, as he was commonly known in his heyday, has been fighting alcohol addiction and in January 2014 entered rehab for his alcohol addiction for a seventh time in Southampton. In August he was once again admitted to hospital in relation to his problems following an incident outside his home on 23 October 2014, police were called to his home in Poole after he was in a drinking binge. He was sanctioned under the Mental Health Act the next day and taken to hospital for a three-day detox. 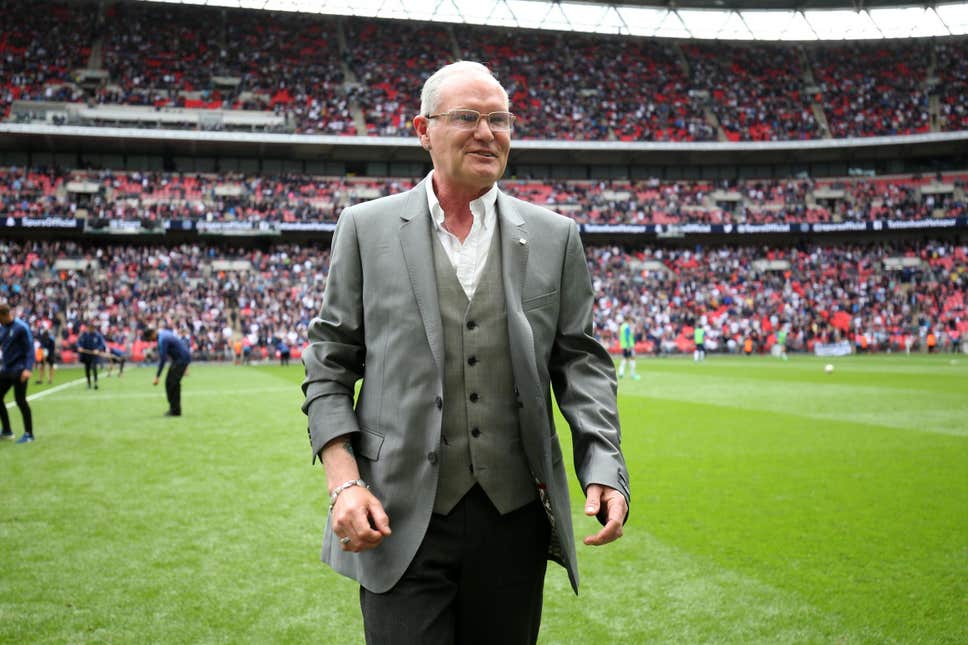