On Wednesday all Cabinet nominees that had been appointed by President William Ruto were approved unanimously by the members of the 13th parliament.

It has since emerged that intense lobbying by the Kenya Kwanza leadership and a section of Azimio-One Kenya colleagues rescued the careers of three individuals nominated to the Cabinet but who had been rejected by the Committee on Appointments(CoA).

Sources have it that Majority Leader Kimani Ichung’ wah lobbied his colleagues to rally behind nominees Mithuka Linturi, Penina Malonza and Aisha Jumwa, who were on the verge of being rejected by the House.

Wiper-allied MPs and some counterparts from the coastal region also joined forces to rescue  Malonza and lobbied their colleague to vote in her favour and ensure she joins President William Ruto’s first cabinet.

Political analysts say that Kenya Kwanza members’ decision in CoA to reject Malonza was an ingenious way to get the support of Wiper leader Kalonzo Musyoka to save the other nominees that had been rejected.

Do you think the Cabinet nominees that were approved yesterday working together with President Ruto will be able to revive Kenya’s economy as earlier promised during campaigns? 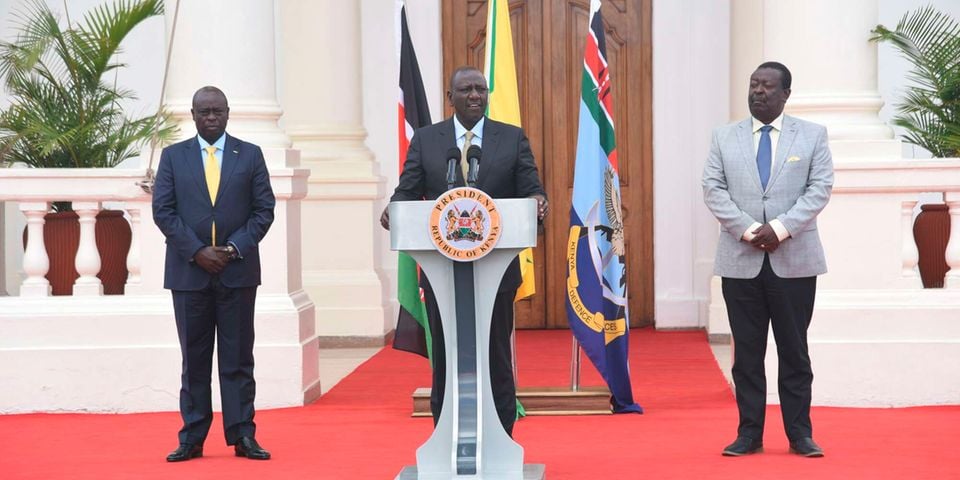 President William Ruto will this morning host a National Assembly Parliamentary Group (PG) meeting at State House for the lawmakers to firm up the leadership and membership of key committees, which will be integral in the approval of government policies and expenditure plans.

Also up for discussion, Nation understands, is the government’s agenda in the House and the proposed Sh50 billion Hustler’s Fund.

The Kenya Kwanza PG, the third since Dr Ruto was declared the winner of the August 9 presidential poll, will take two hours from 7:30 am to 9:30 am. 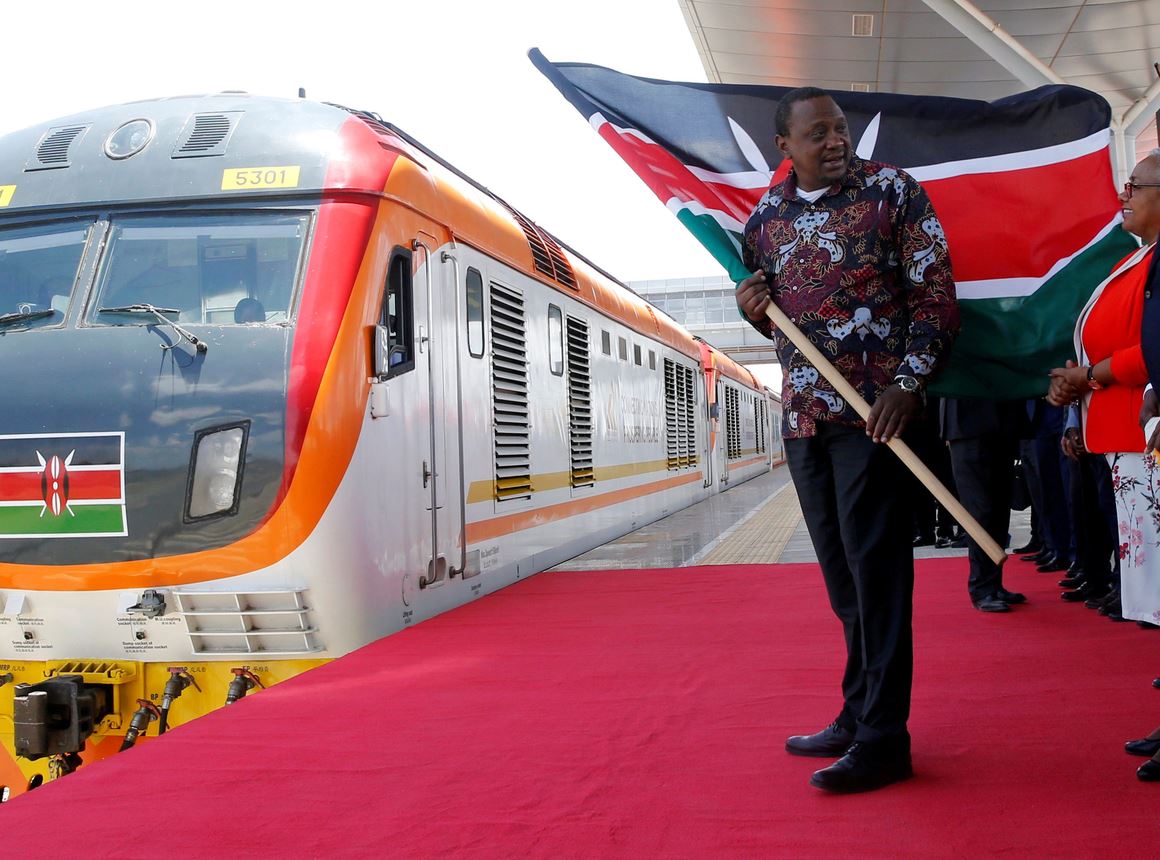 China has not fined Kenya for allegedly defaulting on its SGR loan repayment, a Chinese government official has said.

“Recently in Kenya, they said that China has slapped some fines for defaulting on Chinese SGR loan. It is not true,” Peng said. 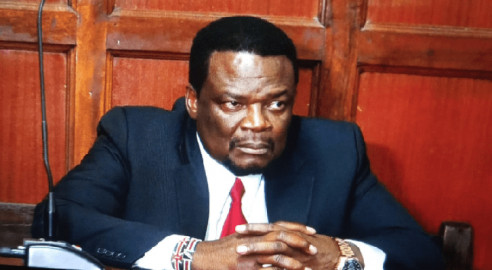 A section of Western Kenya members of Parliament allied to Azimio La Umoja-One Kenya coalition party, on Wednesday, 26th October 2022, jointly visited their colleague Sirisia constituency member of Parliament Hon John Waluke who is still in police custody after he was jailed for 69 years over corruption.