The matter is under investigation as authorities seek to establish how many Githambutha’s have faced Ayrosh’s wrath as well as the scale of the threat. In their words, the authorities have assured food lovers that “they will get to the bottom of the matter.” 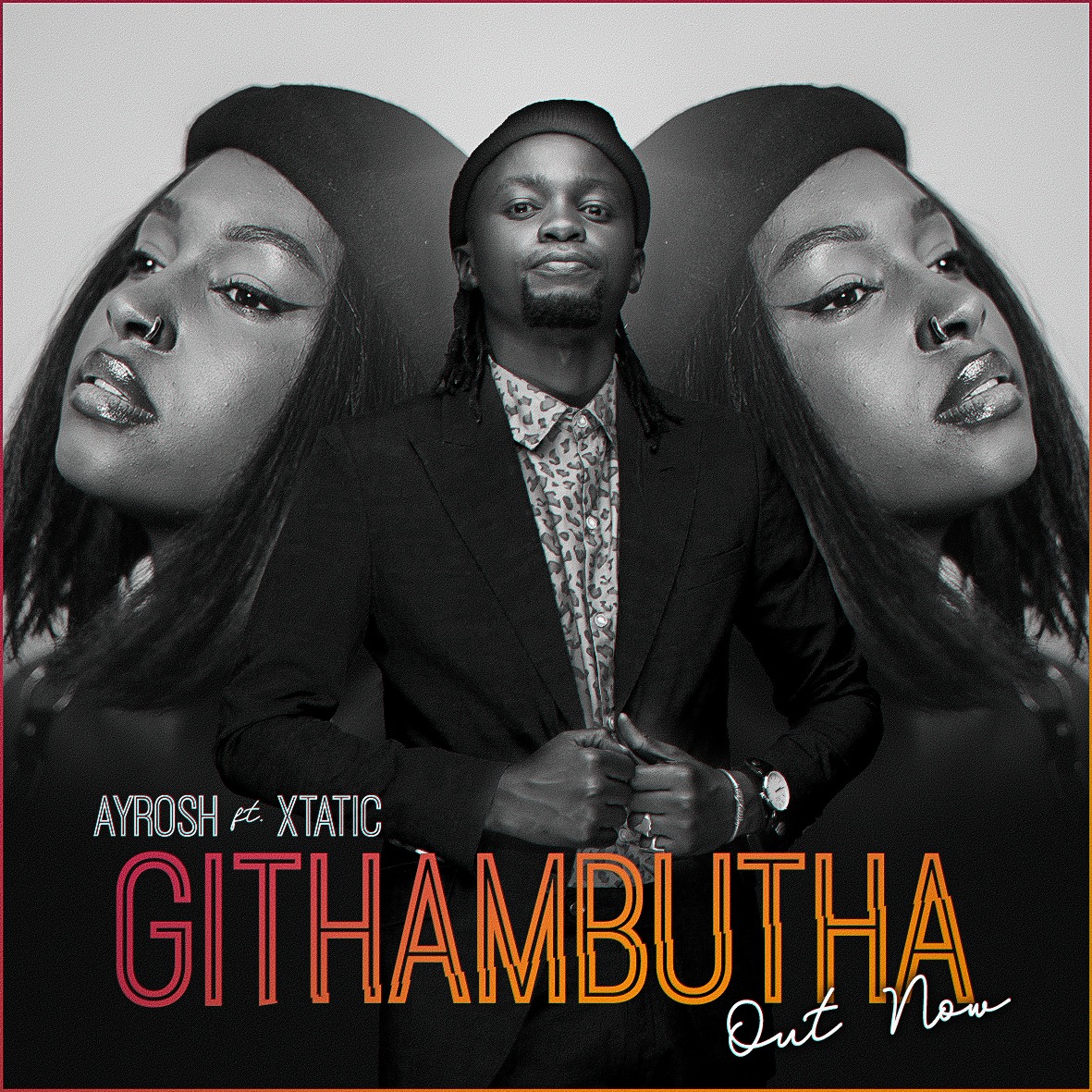 Ayrosh has however reiterated that “The video is strictly about food, and any resemblance, whether implied or otherwise, is purely coincidental.” 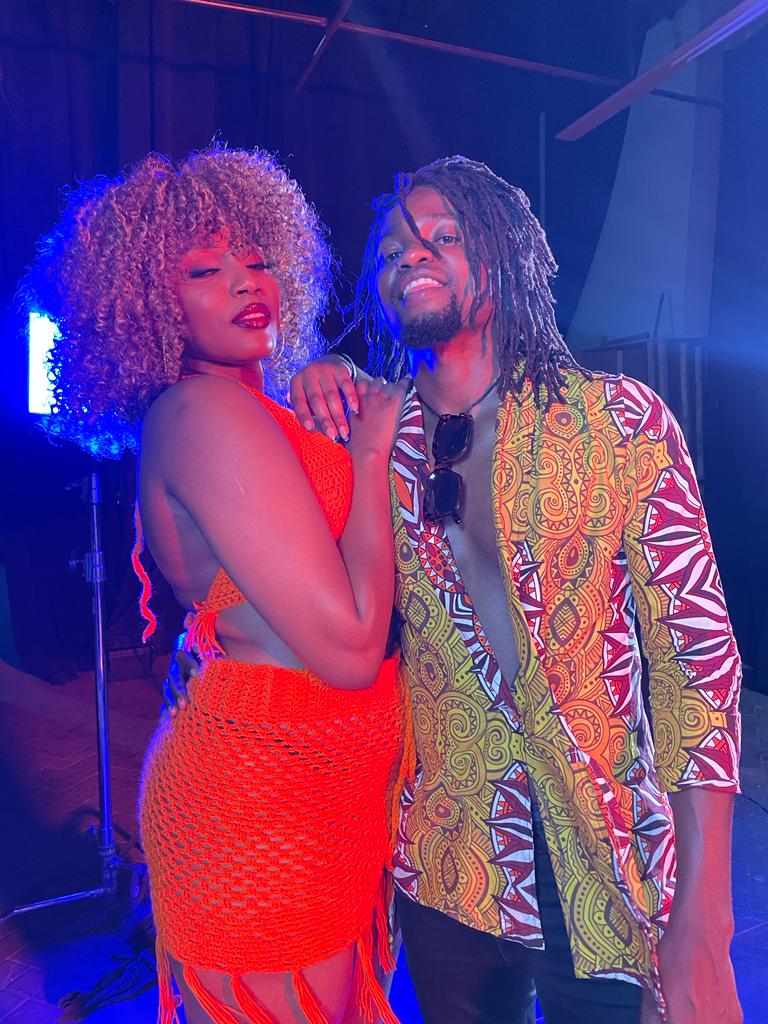 The video has been received with mixed feelings with the vixens’ well-oiled bodies seemingly hitting a nerve, considering the high cost of cooking oil in the country. Some of the comments include:

“Body so oiled, US Military about to pull up on you guy. – Aleckie Ronald

Ayrosh is revolutionizing Múgithi music blending it with Pop, R&B, Reggae, and EDM. He has collaborated with Mutoriah, Kwame Rigii, Ythera, and Waithaka Ent. since his first single Wendo in 2016. He graced numerous stages in Nairobi including Múgithii Festival, Jamhuri Festival, Africa Nouveau Festival, and his own production, Folk Fusion giving eclectic performances. 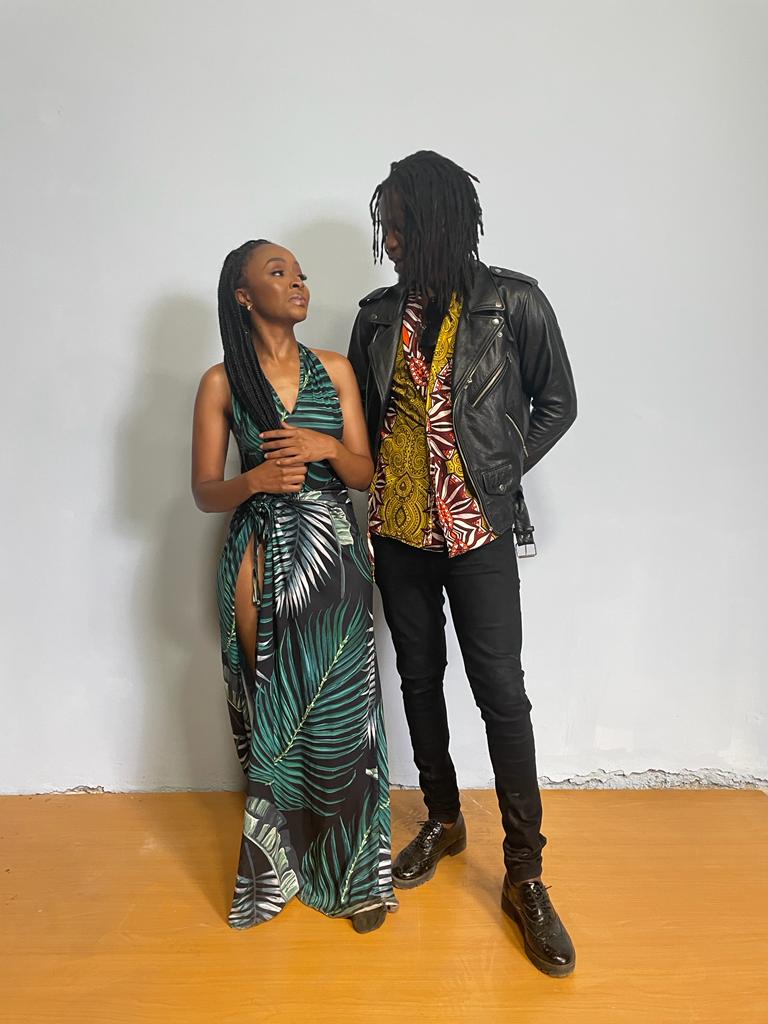