After the declaration of Dr. William Ruto as Kenya’s fifth president, a number of questions have arisen on the performance of Azimio presidential candidate Raila Odinga in Mt Kenya, especially with the support of outgoing President Uhuru Kenyatta.

Raila, who was seeking the presidency for the fifth time, partnered with his foe-turned-ally to change his fortunes in the vote-rich region with the hope that he would finally make serious inroads on his State House bid.

Ahead of last Tuesday’s polls, Uhuru had on several occasions urged the Mt Kenya region not to let him down in supporting the Azimio camp.

However, from the election’s results, his coalition’s flagbearer performed dismally with an average of below 20% across the region. Similarly, most of President Uhuru’s allies were either voted out or failed to clinch their seats.

Do you think it is right to say the Mt Kenya residents have failed President Uhuru? Or do you think Uhuru let down his people and therefore this was a protest vote against the Head of State? 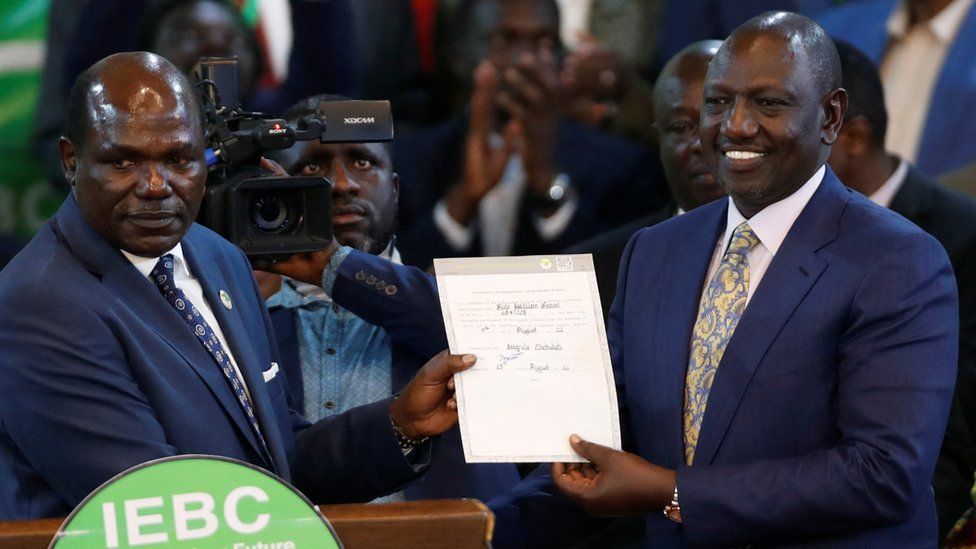 A populist campaign anchored on the hustler narrative, support from vote-rich regions that won the last two elections and significant inroads in the turf of rivals helped Deputy President William Ruto win the presidency in the first attempt. 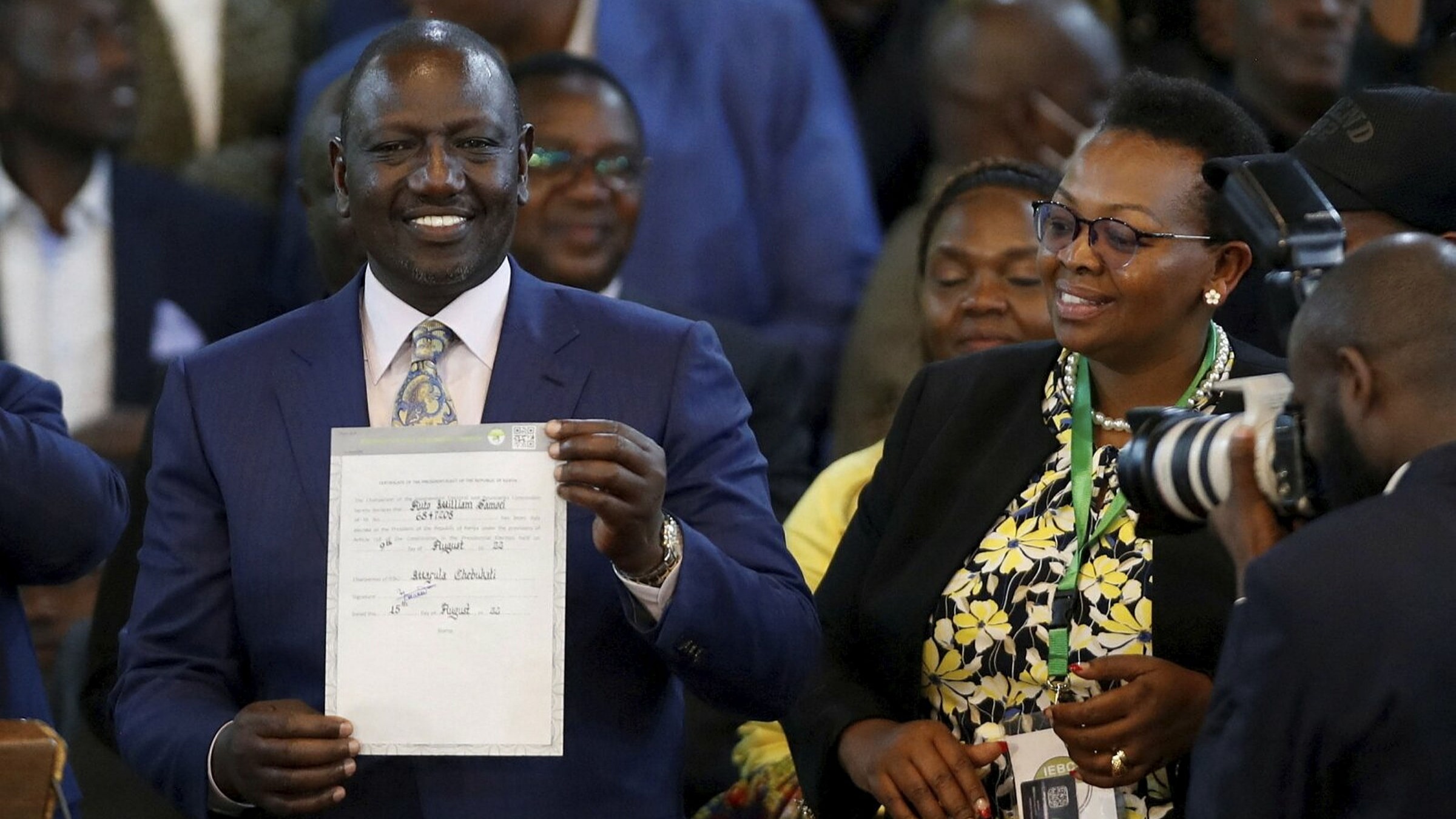 Chebukati while making the announcement at the Bomas of Kenya said that the DP was elected as the fifth president of Kenya, after garnering 7,176,141 votes which is (50.49%) of the final valid vote, compared to the Azimio La Umoja One Kenya Alliance presidential candidate Raila Odinga of Azimio, who received 6,942,930 votes, translating to 48.85%.

President-elect William Ruto will start receiving briefings from the respective national security organs after being declared the winner of the General Election.