Kenyans on Sunday marked the International Mother’s day online by showering their mothers with love through thanksgiving posts and special treats. Others also celebrated by sharing memories of mothers who departed and messages of love to mothers who lost their children.

Besides the mother’s day celebration, the weekend was graced by the Absa Kip Keino classic which was held at Kasarani, and the ‘Mwanaume ni Effort’ concert which was headlined by Nigeria’s finest Rema.

In Raila’s Azimio la Umoja, a team of 7 panelists has already kicked off interviews for the nominees and is expected to submit its report on Tuesday.

With Kalonzo being one of the most preferred running mates, his allies led by Makueni Senator Mutula Kilonzo Jr. caused a commotion after alleging that the panel has plotted to deny Kalonzo the running mate position; a move that they say will force them to cause trouble in the coalition.

A section of his allies have also threatened to exit the coalition should Kalonzo not be named as Raila’s running mate.

In Kenya Kwanza, although it was earlier hinted that DP Ruto had already settled on his running mate, it is yet to be made public. The latest reports however suggest that Western Kenya leaders are strongly advocating for Mudavadi to deputize Ruto.

Who do you think is most likely to deputize Raila & Ruto in the 2022 polls?

President Uhuru Announces Who Qualifies To Be Raila’s Running Mate, Big Names Thrown Under the Bus 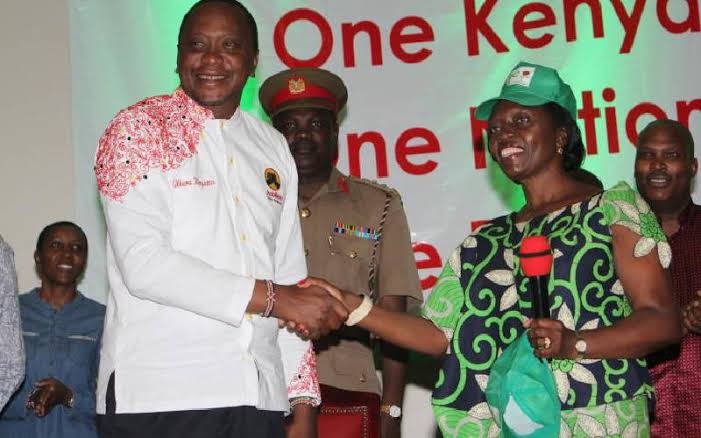 President Uhuru has officially announced the two leaders who qualifies to become Raila Odinga’s running mate as big names inside the Azimio One Kenya Alliance coalition thrown under the bus.

In a report via the Standard, it has been established that President Uhuru has already made public his choice of running mate through an official letter submitted to the Azimio 7 members panel who will be conducting the interview today. 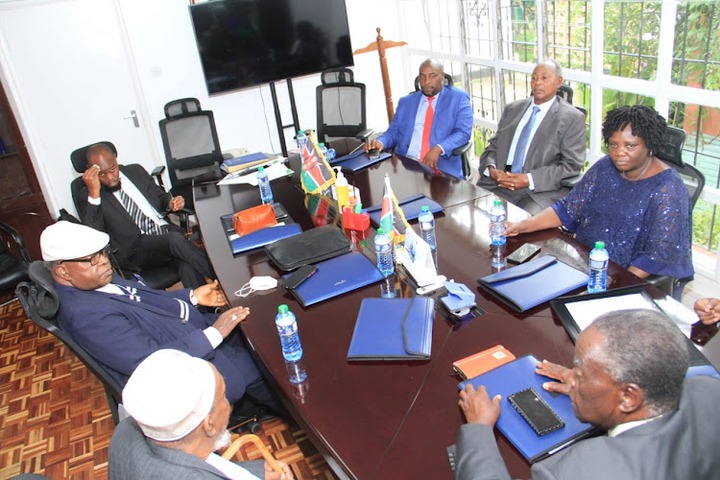 Temperatures are expected to continue rising in the Azimio la Umoja One Kenya Coalition Party with the deadline for the unveiling of running mates approaching.

With Azimio having formulated a panel led by Noah Wekesa to recommend a suitable running mate for Raila Odinga, Kalonzo and his Wiper have been dismissing the panel and vowed not to attend any interview. 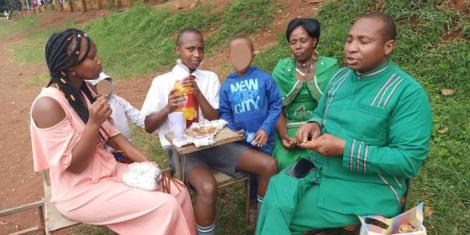 A few days ago, Kenyans were shocked to learn of the death of Memusi Sankok who was the son of Nominated Member of Parliament, David Ole Sankok in Ewaso Ngiro in Narok County at their family home.

The 15 year old boy is said to have shot himself in the chin with the bullet exiting through his skull according to the first autopsy report that was conducted at Longisa Hospital in Bomet.