The running mate position for the Azimio-One Kenya coalition has proved futile over who will be picked to deputise ODM leader Raila Odinga in the August 9, 2021, general elections. 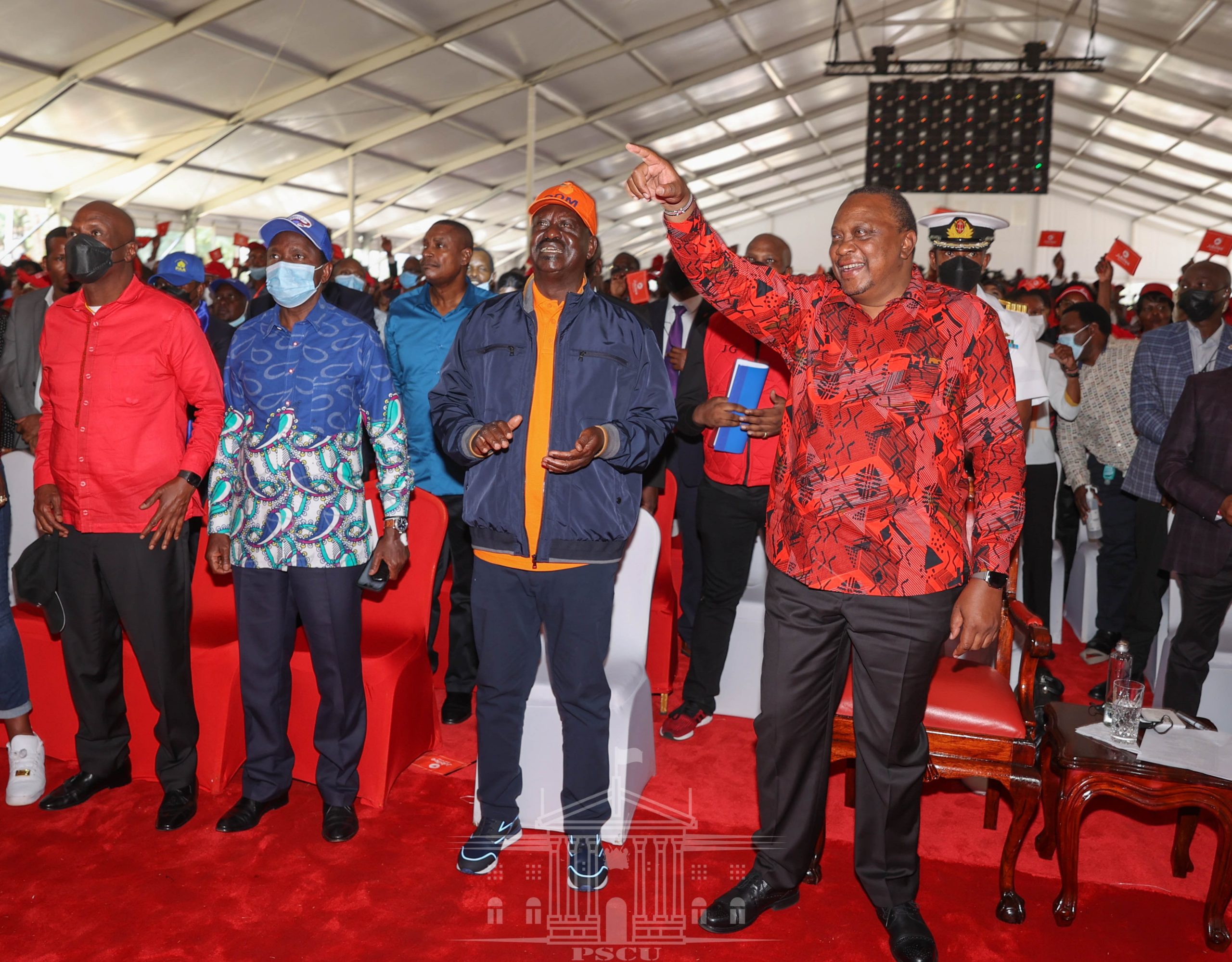 Wiper leader Kalonzo Musyoka demanded respect from Azimio-One Kenya coalition partners as he raised questions over the push to have him appear before a panel that will pick the alliance’s running mate.

Kalonzo promised to support Azimio flag bearer Raila Odinga in his quest to become the country’s fifth president as he traversed Ukambani counties despite an announcement by his allies that they would suspend such activities until the issue of running mate is settled.

This came after the panel appointed to select Odinga’s running mate announced that they would consider candidates nominated by Azimio la Umoja One Kenya alliance member parties.

Murang’ a woman representative Sabina Chege and Former Gatanga MP Peter Kenneth were fronted by the party for consideration to deputise Raila Odinga.

Martha’s NARC-Kenya is yet to nominate her name for consideration.

Who do you think the seven-member selection panel will pick to deputise Raila Odinga? 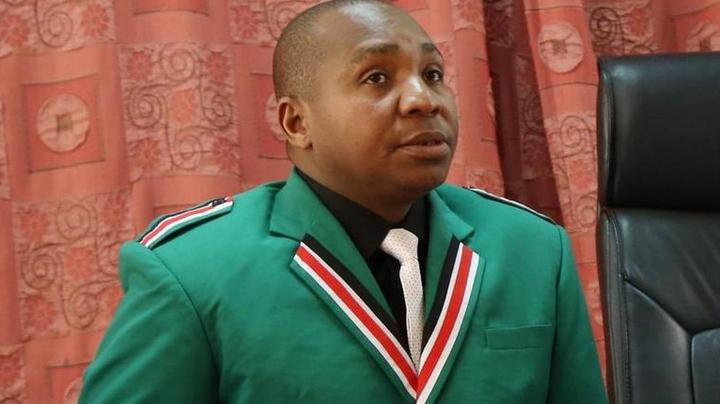 Inconsistent testimonies and the discovery of another gun could derail investigations into the death of MP David Sankoks’s son.

The probe into the death of Nominated MP David Sankok’s son Memusi is set to start afresh following new discoveries and inconsistencies.

Postmortem results from Longisa District Hospital show that Memusi died of bullet injuries after shooting himself in his parents’ bedroom.

Authorities have now discovered that apart from the pistol that was confiscated from the MP for ballistic examination, Sankok also owned a shotgun.

As Form One students reported to school on Wednesday, parent George Gachanja walked to a school in Ainabkoi sub-county, Uasin Gishu County, with a load of firewood on a donkey-powered cart.

He was not rewarding Rirugi Mixed Boarding Secondary or its staff with wood fuel.

This was school fees for his 15-year-old son, who was joining Form One.

The school in Burnt Forest has embraced a form of barter trade as a way of settling school fees for struggling learners.

The school allows parents to bring in non-monetary items such as farm produce, building stones and even firewood. 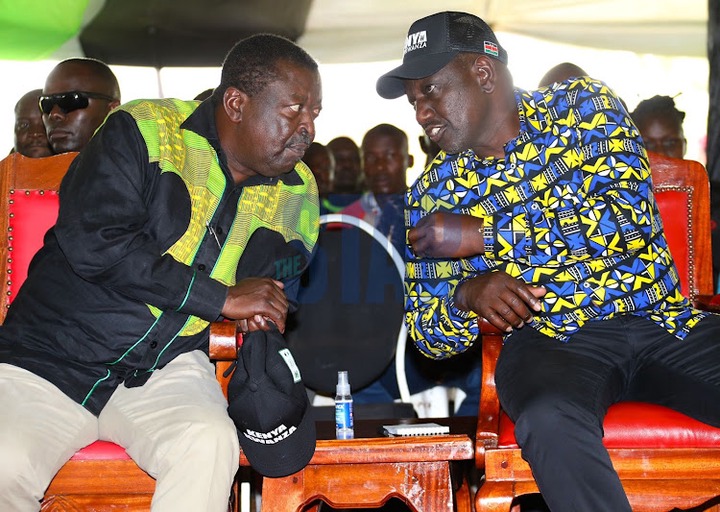 The ANC party on Thursday warned that “enough is enough” over what they termed as a “big boy syndrome” by the United Democratic Alliance.

At a press conference, ANC secretary-general Simon Kamau insisted the party was dissatisfied with the way some of its candidates are being treated by UDA.

“We want the UDA secretary-general Veronica Maina to publicly condemn reports that the party is pushing for a six-piece suit,” Kamau said at Amani House.