Campaigns are officially underway and things in the political arena keep getting interesting by the day.

Deputy President William Ruto was the talk of the town after an unusual move by him during his colourful, hyped event at Kasarani Stadium.

Before and after his trip to the US and UK Ruto threw jabs at President Uhuru Kenyatta over their broken friendship.

The second in command lamented how Uhuru had kicked him to the curb after winning the 2017 elections.

During his UDA coronation DP Ruto warned his henchmen over singing the famous ‘Yote yawezekana’ song against Uhuru.

The 2022 presidential candidate explained that the Head-of-State deserved to be respected as he was still his boss.

A similar situation was witnessed in February during Uhuru’s Sagana meeting where his followers sang the same song.

The President, however, did not stop or warn the charged delegates.

This brings up two big questions, is this a political game move by Ruto or was he genuine about his warning to his supporters? 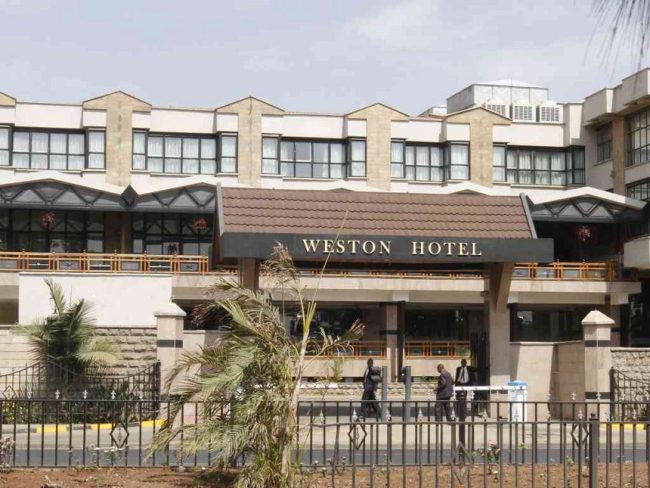 Today,DP Ruto has woken up to other bad news as far as the demolition of the hotel is concerned. 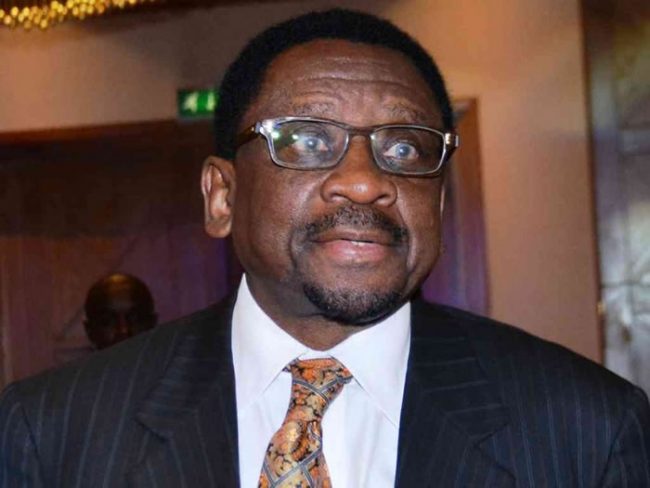 Siaya Senator James Orengo has warned Deputy President William Ruto and allies to tame their mouth when they start attacking the President and his handshake partner Raila Odinga accusing them of inciting the public. 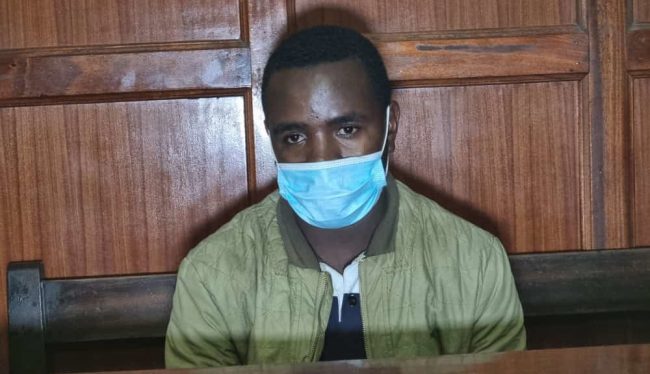 The last few days have not been the best for the female gender in the country after witnessing one of them being mishandled by BodaBoda operators for allegedly causing an accident.