3 Governors are on the spot after EACC announced its intention to revive their cases and further charge them upon receiving a green light from the DPP.

The 3 Kirinyaga’s Anne Waiguru. Lamu’s Fahim Twaha and Dhadho Ghodana (Tana River) are wanted for inappropriately allocating Ksh 10.6M, facilitating irregular appointments, and hiring of unqualified persons without the approval of the county service board and irregular procurement of motor vehicles and motorcycles respectively.

While addressing the press on Thursday, EACC Chief Executive Officer Twalib Mbarak stated that the cases have been on hold for years and after a thorough investigation, they are ready to take the next step.

This move comes days after Ruto castigated the anti-corruption commission alongside DCI, Judiciary, and KRA for allegedly being used by the state to run political errands.

EACC’s Twalib Mbarak refuted the DP’s allegations as he highlighted that the crackdown against the governors has nothing to do with the leaders’ political affiliation.

In other news, DP Ruto has received a harsh warning from the Kikuyu Council of Elders who cautioned that he will be cursed if he doesn’t put an end to his attacks against the head of state.

The elders expressed their dissatisfaction over Ruto’s behavior accusing him of being overambitious in his bid. They further advised him to emulate Raila Odinga’s patience and campaign peacefully. This warning comes days after Thika residents protested against Ruto and his allies over the same issue.

Mystery Of Who Sent Messages to MPs, as Uhuru Reportedly Develops Cold Feet According to several parliamentarians, they received a message from statehouse urging them to attend a meeting called by the jubilee party leader, President Uhuru Kenyatta.

However, after Kanze Dena denounced the said invitations, all media houses said the president had canceled the said meeting. 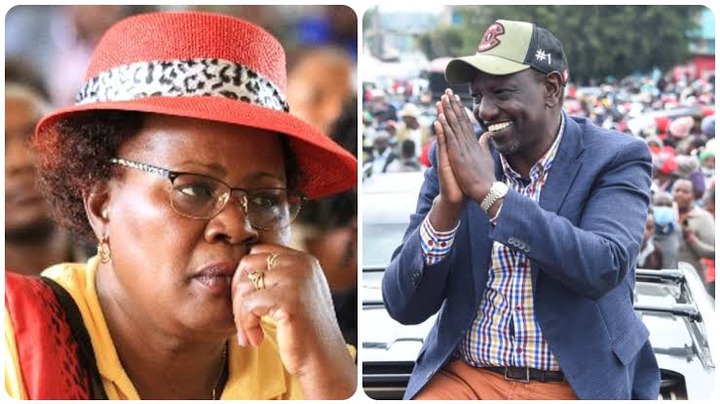 Kandara Member of Parliament Hon Alice Wahome has opened up on deputizing Deputy President William Ruto in his bid disclosing what they are planning with the Amani National Congress Party Leader Musalia Mudavadi and Ford Kenya Party Leader Moses Wetangula.

Alice Wahome has said that she has a great influence inside the United Democratic Alliance and now the Kenya Kwanza team with a high feeling that she has all that it takes to become a Deputy President in this country.

KCPE Results to Be Released Next Week, Says Magoha 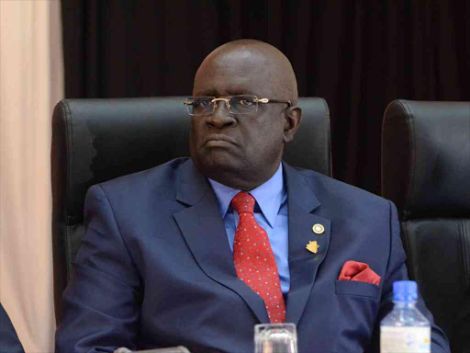 Almost 1.2 million students who sat their KCPE will receive their results next week. Education CS George Magoha said the marking of KCPE is almost done, with only three subjects left.

“The four to five days will be for Kiswahili, Insha, and Social Studies so we are still working on some time next week. Any time between Wednesday and Saturday,” he said.