As succession politics heat up, the contest between ODM leader Raila Odinga and DP William Ruto to succeed President Uhuru Kenyatta is seemingly likely to be decided by their choice of running mates.

This debate was reignited during a live TV interview after Murang’a Senator Irungu Kang’ata and Jubilee Party Vice Chairperson David Murathe clashed over whether the Mt Kenya region will get the DP post in their respective coalitions.

During a recent survey by TIFA, Peter Kenneth emerged as the preferred running mate for Raila while ANC leader Musalia Mudavadi was polled as the most preferred DP for Ruto.

However, Kang’ata, as well as other Central leaders, insist that the best bet for their Kenya Kwanza camp is to choose a running mate from the Mt Kenya region despite rejuvenated opposition from their ANC counterparts who believe Mudavadi should deputize Ruto.

Over the weekend, Kakamega Senator Cleophas Malala reiterated earlier demands by ANC, noting that they would only settle for the Second-in-Command position after yielding their presidential bid in favor of Ruto.

Do you think this hard stance from both parties could lead to a split of the Kenya Kwanza alliance? Also, whom do you think is the best bet to deputize Ruto, Mudavadi or a leader from the Mt Kenya region? 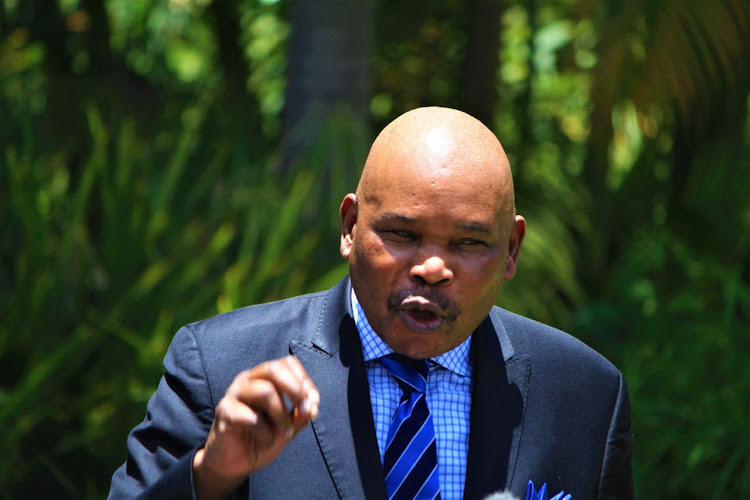 At the centre of the chaos is Wiper leader Kalonzo Musyoka’s claim of a coalition-to-coalition deal between Azimio and One Kenya Alliance.

On Saturday, President Uhuru Kenyatta led a huge delegation at the KICC where the group endorsed Raila Odinga as the Azimio alliance flag bearer.

After the major announcement, what followed was a mass exodus as 30 leaders from Kiambu ditched the ruling Jubilee party for UDA.

Ruto’s Most Preferred DP Who is Not From Mt Kenya 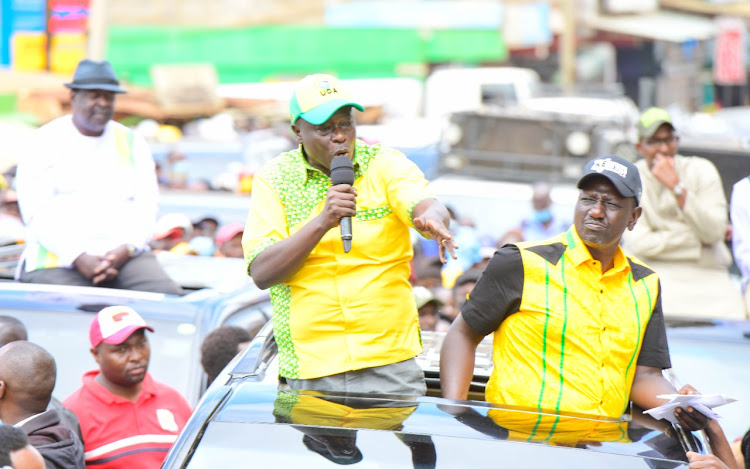 A new report has shown that deputy president William Ruto’s most possible running mate in the forthcoming presidential elections is not from the Mt Kenya region.