Kenya’s top sports gaming firm, Betika has extended support through their initiative “Betika Na Community” towards a retired teacher James Kagambi as he prepares to make history on Mt. Everest alongside veterans from the United States in a 70-day trip.

Betika Na Community was launched in 2019 as the company’s CSR initiative whose objective is to support Kenyans who pursue adventures through sports and embody the values of sportsmanship, risk taking, excitement and passion.

The firm’s CEO, Mr. Nicholas Mruttu said: “Betika shares a common value with our sportsmen and sportswomen- a need for continuous improvement.

“Through Betika Na Community, we will support outstanding athletes to achieve their highest dreams so that they can inspire others to go for theirs”. 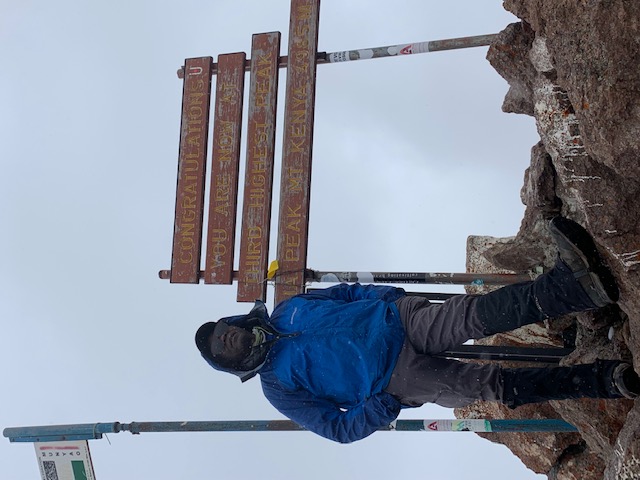 Since inception, Betika through the Betika Na Community initiative has reached hundreds of thousands of Kenyans in the last 3 years and James Kagambi (aka KG) is the first beneficiary in 2022 who will on April 5th, travel to the Himalayas as part of the Full Circle Everest Expedition (FCEE) with an all-Black cohort of climbers.

Their goal is to make history by becoming the first all-Black team to summit the highest mountain on the planet.

Led by Phil Henderson, an experienced mountaineer and 30-year veteran of the outdoor industry, the team has built its expedition around far more than attaining a summit.

It’s an effort to steer the narrative of mountaineering, climbing, and simply enjoying the outdoors to one that is more inclusive for future generations. 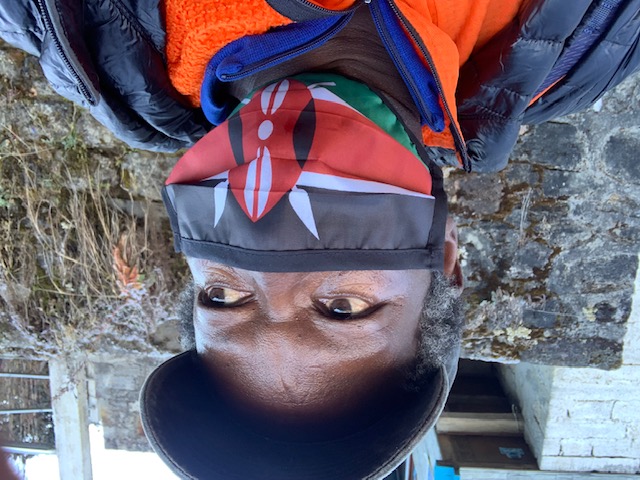 It’s about showing that the outdoors is a space for everyone. It’s about elevating and inviting new faces into the mix.

“For KG, what has been a highly rewarding but purely personal pursuit for the last 34 years has turned into another avenue for him to influence and inspire alongside a diverse, but unified team of expedition members.

“We are happy to take him up under our wings and steer him to achieve his wildest dreams of summiting Mt. Everest.

“For us as a brand, we knew we wanted to sponsor KG immediately he came to us because he is ambitious, not ordinary, and willing to carry the Kenyan flag across the globe to the highest peak on earth,” said Mruttu.

James Kagambi (KG) began his guiding career in Kenya as a National Outdoor Leadership School (NOLS) as a field instructor in 1987.

He worked in Africa, Chile, India, and the United States as a backpacking, climbing, and mountaineering instructor, spending over 700 weeks (13 cumulative years) as an outdoor educator in the backcountry. 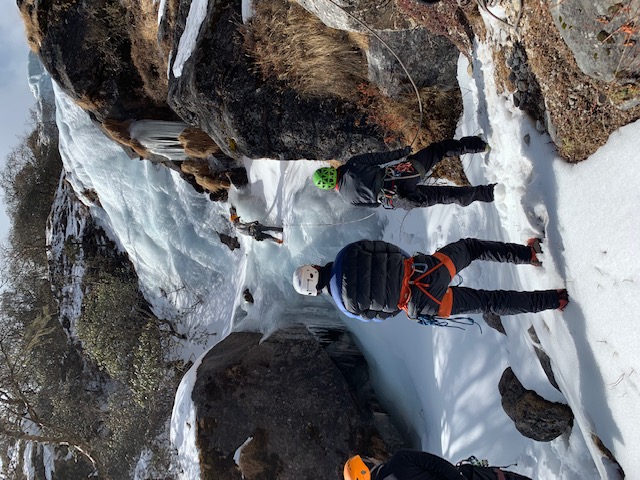 He is actively involved in training Kenya’s mountain rescue teams. He has also completed three of the Seven Summits and in 1992 represented Africa in the U.N Peace Climb for the world on the Eiger.

His patience and teaching ability grew from his experience as a grade schoolteacher, coaching sports, and teaching traditional African music. 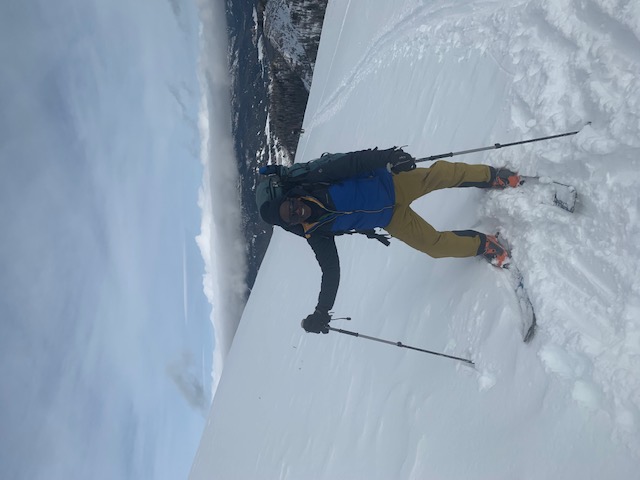 Most recently KG had the pleasure of meeting Kenya’s president after carrying the 50th Anniversary flag celebrating the country’s independence to the summit of Mount Kenya.

The team, which is set to embark on the trip in April 2022, is seeking to rewrite history as the first all-Black Mountaineering Expedition team to attempt to reach the summit of Mt. Everest.

Since the first person climbed onto the summit in 1953, over 10,000 have set crampons a top the mountain, which is the world’s tallest, but less than 10 of them are black. 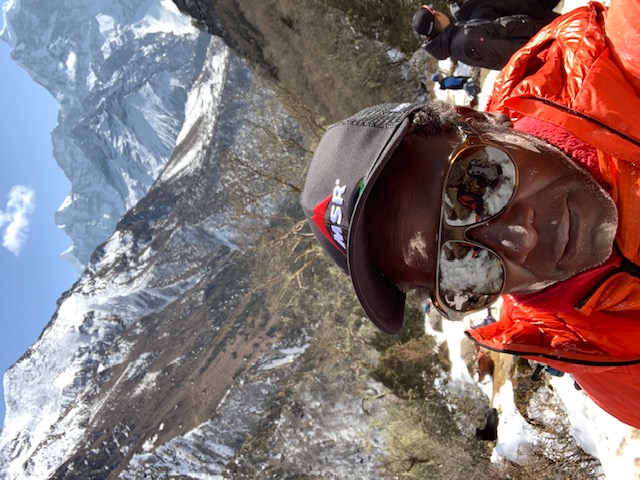 The sponsorship is in line with the gaming firm’s commitment to nurture Kenyan sportsmen across the country to give them a push towards achieving both their goals and putting Kenya on the global spotlight.

Speaking at the announcement, James Kagambi said ” Betika is the most visible sports sponsor in the country, and I’m delighted to have them supporting me.

Last year, I watched Betika sponsoring the four Kenyan rally drivers during the WRC, this year I am the beneficiary.

I never thought anyone would notice me or my efforts to do the most daring thing I have looked forward to all my life.

Mountaineering is not cheap, just getting a climbing permit that typically includes transportation from Kathmandu or Lhasa, food, base camp tents, Sherpa support, and supplemental oxygen costs more than ksh2Million.

I know so many good climbers who are looking forward to conquering Mt. Everest but lack the funds or the skill. I have trained for months both locally and in Nepal.

I will try my best to Summit Mt. Everest. When companies like Betika come to support people like us with extreme dreams, we get motivated to do better, to keep the fight and the love of the sport.

We have had months of training and I will strive to summit Mt. Everest as the first all-black team and as the only Kenyan in the team of ten”.