It is on a Thursday and away from the ever-annoying political arena, the whole world was on Wednesday, treated to some good news of a woman cured of HIV/Aids after some medical procedures were carried out on her.

According to the international news, the US-born woman, who was also suffering from Leukemia, became the first woman and the third person in history to be cured of HIV after receiving a stem cell transplant from a donor who was naturally resistant to the virus that causes Aids.

She also became the first patient involving umbilical cord blood; a newer approach that may make the treatment available to more people. 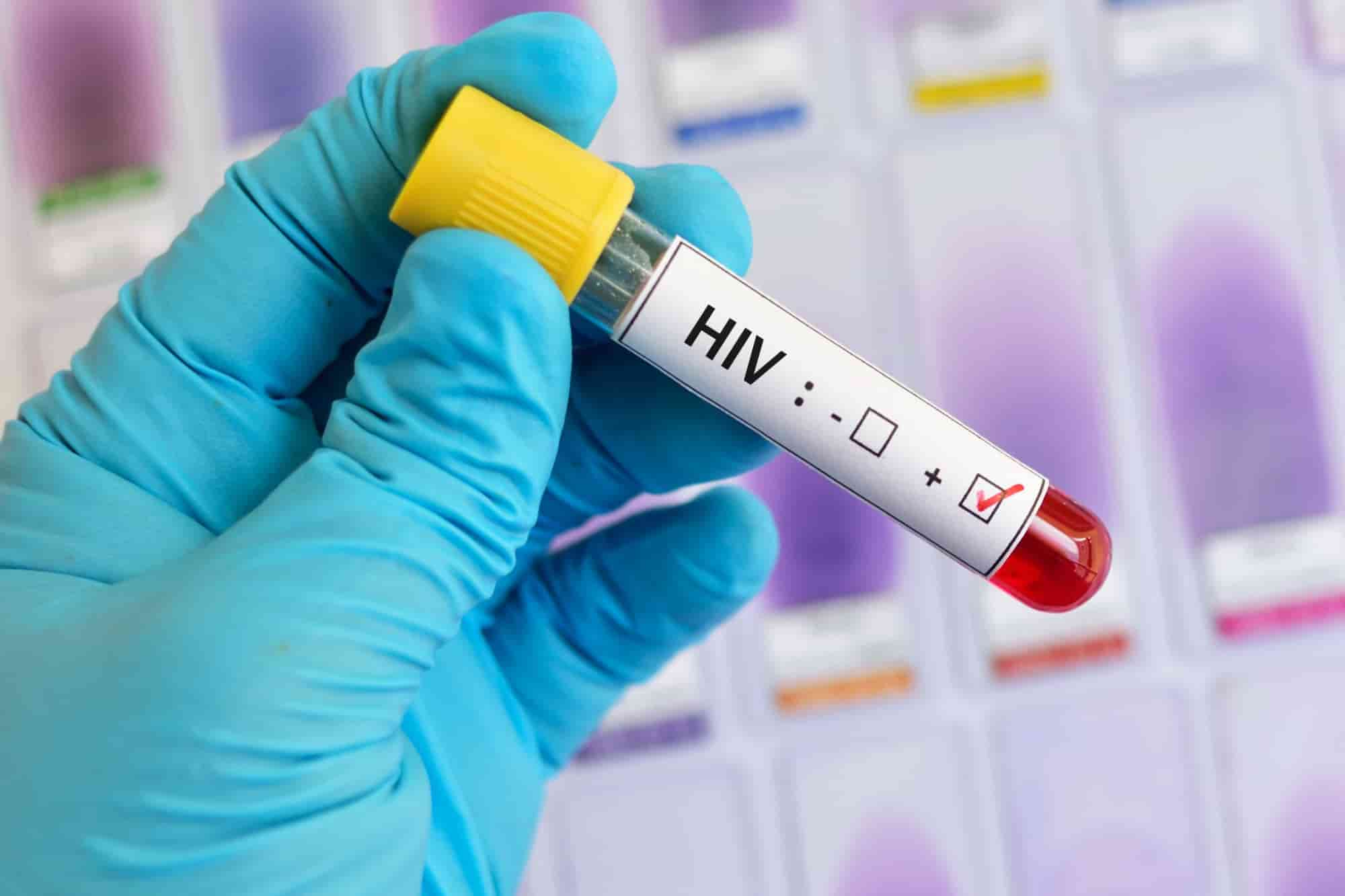 Since receiving the cord blood to treat her acute myeloid leukemia – a cancer that starts in blood-forming cells in the bone marrow, the woman has been in remission and free of the virus for 14 months, without the need for potent HIV treatments known as antiretroviral therapy.

The case is part of a larger US-backed study led by Dr Yvonne Bryson of the University of California Los Angeles (UCLA), and Dr Deborah Persaud of Johns Hopkins University in Baltimore.

Do you think this marked a major milestone in containing and curing the HIV/AIDs pandemic?

William Ruto Apologises Over ‘No Cow in DRC’ Remark: “My Speech Was Informal” 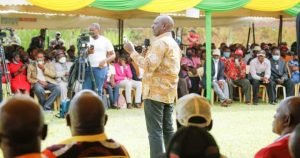 Deputy President William Ruto has apologized for his ‘no cow in the Democratic Republic of Congo’ remark that caused a storm on Twitter.

In a statement issued on Wednesday, February 16, through his communications director Hussein Mohamed, the presidential aspirant argued he didn’t intend to be disrespectful.

Moses Kuria Responds to Claims Uhuru Went to Buy him to Join Azimio, Reveals How Much he is Worth President Uhuru Kenyatta’s tour to Dubai raised speculations that one of his missions was to drag the ailing Gatundu South Constituency Member of Parliament Moses Kuria to Azimio la Umoja brigade by buying him off.

Speaking to Citizen Tv on Wednesday night during Jeff Koinange Live show, Kuria asserted that he is absolutely priceless in terms of cash, and no one can buy him off.

Just in: MP’s University Degree is Called into Question After Declaring Bid For Governorship 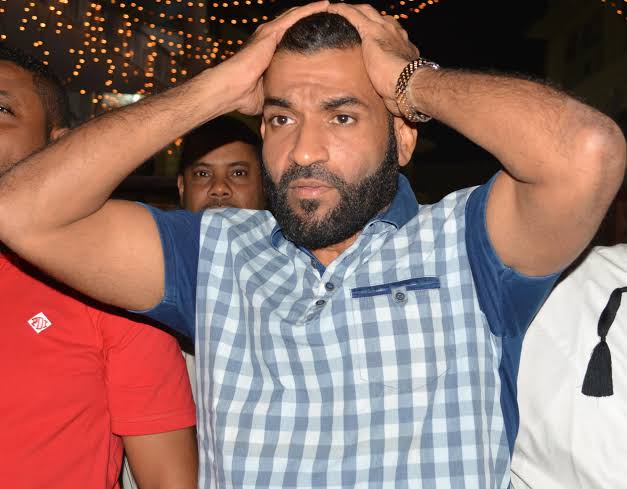 A Mombasa Politician is facing a tough time after his opponents called into question the authenticity of his University degree.