We are almost at the end of a week that has felt like a game of ping pong in the political arena.

Deputy President William Ruto and ODM leader Raila Odinga have been the talk of the town with both of them throwing words at each other.

Raila was put on the spot by some Kenyans over copying Ruto’s strategy ahead of the 2022 General Elections.

The veteran politician had remarked of how the country needed to embrace the ‘Made in Kenya’ products.

The once Prime Minister of the country’s suggestion was, however, ridiculed by netizens who felt he should have adopted the policy years ago.

This brings up the big question, between DP Ruto and Raila who has the real ‘Hustler’ agenda at heart?

These are news making headlines on Opera News App:

Raphael Tuju Fires an Attack Against DP Ruto, Reveals How He is Fooling Kenyans 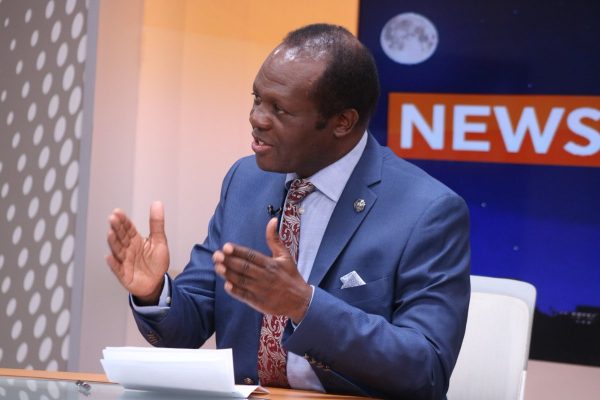 Jubilee Secretary General Raphael Tuju has fired an attack against Deputy President William Ruto over his hustler narrative disclosing how the Second in Command is fooling Kenyans with the hustler title. 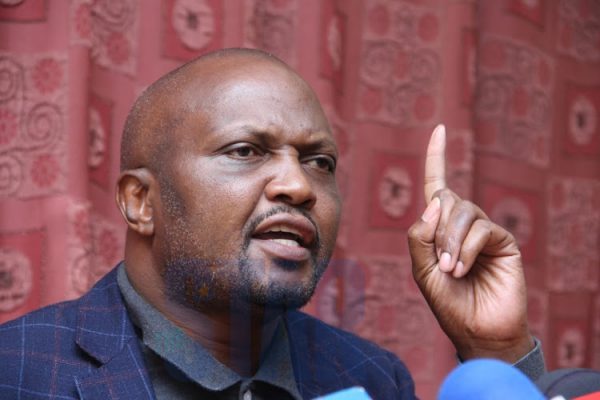 The 2022 succession talks are on a higher gear as different camps lay out strategies on how they will take over power after the retirement of president Uhuru Kenyatta.

Jubilee Leaders Pledge Solidarity with Raila for the 2022 Presidential Election 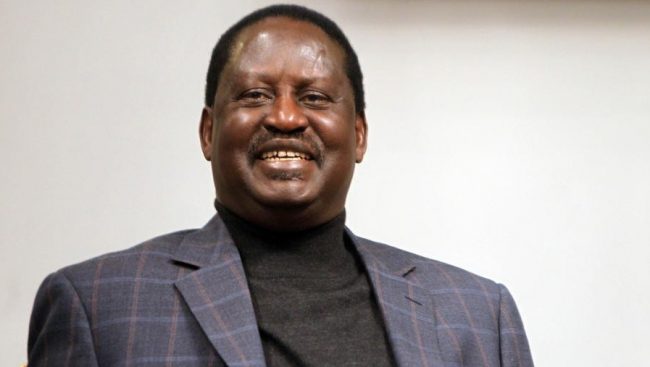 On the third day of his tour of the Coast Raila Odinga was joined by a section of leaders from the jubilee party in an informal meeting dubbed Eid Baraza.

The vocal female leader finally gave her decision on who she will support for the 2022 presidency.

Warugu noted that Ruto was the best person to lead Kenya after President Uhuru Kenyatta exits from office.

She revealed that the decision was made after listening to the pleas by the people of Laikipia.

This leaves one wondering, was it the right decision for the MP to make after she had once ditched Ruto?