Betika company sent a clear message to its rivals after the latest rankings of companies in Kenya.

The categorisation was done by a company identified as Kantar TNS.

In the report by the firm, the betting company was recognised as a superbrand organisation. 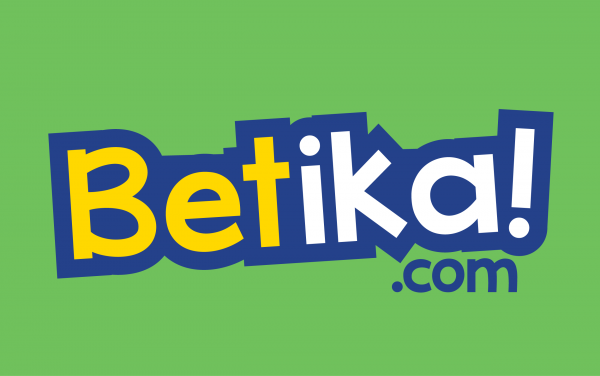 The gaming brand was the only business institution in the betting world to make it to the list that consisted of other companies.

The Marketing Manager at Betika Jackie Tonui, stated that they were thrilled with the new accolade.

“With customers at the heart of everything we do, to be named a Superbrand is an achievement we are enormously proud of

“Whether it is entertaining through our Jackpots, Casino games or our Betika Na Community Initiatives, Betika serves so many people in Kenya and beyond,” remarked Tonui.

She further expressed that the firm always has its customers at heart and the recognition just proved how they are committed to it.

“Superbrand status is a tremendous acknowledgement of our unrelenting focus on providing the very best experience for our customers,” noted the Marketing Manager. 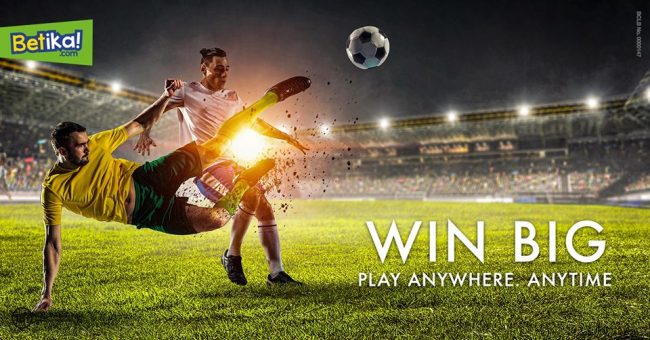 The practice of awarding superbrand status to companies in Kenya began in 2007 by an enterprise known as Superbrands.

The procedure which is independent is conducted on a yearly basis with different companies featuring each time.

Superbrands is the world’s largest arbiter of brands and works hand in hand with Kantar TNS to give the recognition.

Attaining the title is usually based on consumer perception and popularity.

The names of the companies that achieve the fete are normally published in a report by the establishment every two years.

In 2019, Jawad Jaffer who is the Project Director and Associate Publisher at Superbrands, explained during an interview with a local online media site that consumer feedback is gotten from interviews across the cities.

Kantar TNS then cuts down the number of companies to 300 with the final verdict being given by global enterprise.

The final listed companies are usually invited to be involved in the procedure.