Whatever he talked about to the Kikuyu nation is not my point of concern, but the backlash he received for addressing Mt Kenya region in his local dialect is the hypocrisy I want to talk about today.

Majority of Kenyans, who thought the President was wrong to speak in Kikuyu, said the Head of State is a symbol of national unity, therefore, he should speak a national language.

They may be right and I may be wrong, but how does the President speaking to the Mt Kenya region in Kikuyu erode his status as a symbol of national unity?

My conscience tells me the President’s move should not be a big deal. In fact, nobody tunes to a Kikuyu radio station to listen to Kiswahili.

We have to admit that all of us have tribal affiliations whether we can speak it audibly or not.

Without fear of contradiction, we are a tribal nation and that can never change. As a country, we must be open to a national conversation that being tribal is not a crime but patriotism to our true identity.

We must adopt the culture of judging actions and the meanings of our communications rather than just the language.

As long as the President preached peace and togetherness of the country, he should not be judged whatsoever.

Let us stop the hypocrisy, being tribal is not a crime. Preaching hatred and division in your vernacular language is the crime.

That aside, here are our top stories today: 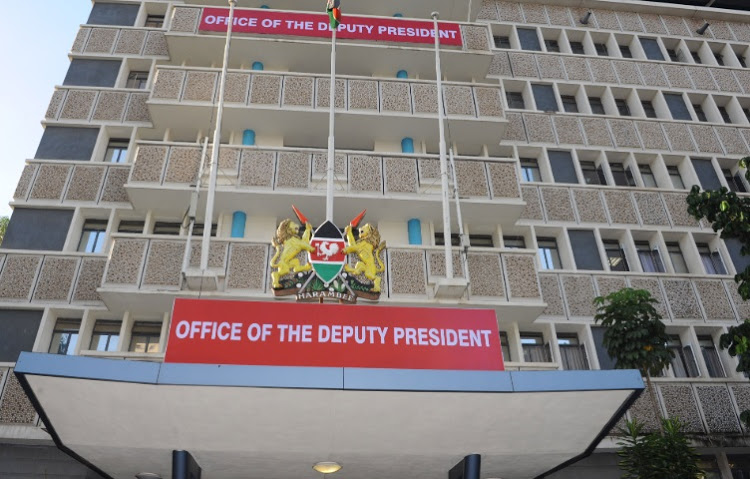 A director of a firm at the centre of a fake laptop tender at Deputy President William Ruto’s office has told the court he was cheated into believing the deal was genuine.

Charles Musinga of Makindu Motors said a woman introduced to him as Miss Muhoro by a friend he identified as Augustine Matata, was to facilitate the tender at the DP’s office. They were to supply 2,800 laptops.

With next General Elections only 18 months away, the ODM Party has made an admission of the DP’s growing popularity.

According to ODM officials who spoke to the Standard, the m party has noticed the DP has made significant inroads in their major strongholds in the country as they were busy rooting for the BBI.

President Uhuru Kenyatta is making every effort to counter the anti-BBI wave in his Mt Kenya backyard in a new strategy involving the entire government machinery.

The plan is to unleash all top government officials from the Mt Kenya region including Cabinet Secretaries and parastatal chiefs to neutralise and overcome the anti-BBI sentiments. State officials are paid by taxpayers.

Will President Uhuru Kenyatta manage to reclaim his lost glory in the Mt Kenya region by using pieces of state machinery?