Is the Hustler vs Dynasty dangerous for the country as the critics portray it to be or is it just another political gimmick to make a section of poor Kenyans feels included in the national debate.

According to Deputy President William Ruto and his cronies, this debate is offering the great majority of Kenyans (who are poor) a new form of identity politics.

The DP has been crisscrossing the country to popularise his bid for the presidency by mounting his grand march to State House on the popular hustler-go-getter narrative which is swiftly resonating with many hardworking Kenyans, including many in informal settlements.

However, his critics, most notably his boss President Uhuru Kenyatta have rubbished this narrative by terming it divisive and a major threat to the countries security. Just a few days ago, the Head of State said if left unchecked, the dynasty-hustler debate could degenerate into class warfare.

He further warned that the government will not hesitate to take decisive action against those provoking national strife.

Ruto’s most likely main challenger, ODM leader Raila Odinga, also warned that the ongoing political mobilisation around this debate might plunge the country into deeper chaos adding that it is ill-informed and should not be allowed to see the light of day.

Recent attacks on normal Kenyans who have been wrongly branded as ‘dynasties’ have not helped matters either with the political temperatures seemingly set to get worse as we approach the 2022 elections.

The real Hustler-Dynasty debate should be about oppressors versus oppressed and not about rich versus poor, and most importantly, Kenyans should resist any attempt by politicians to incite them against their fellow citizens. 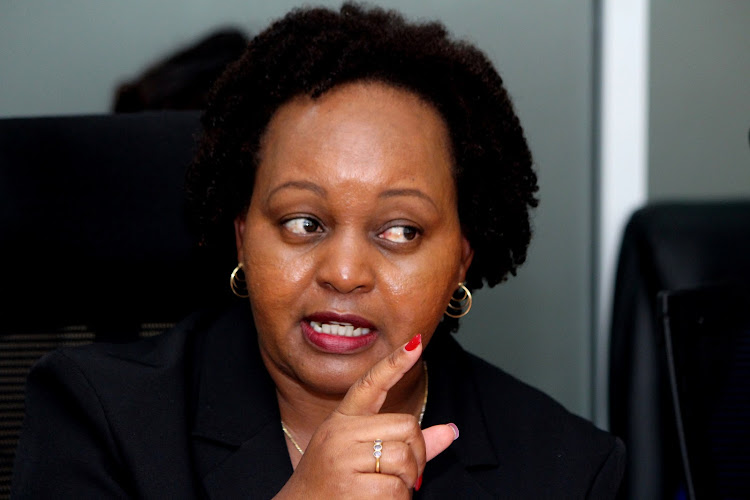 Kirinyaga Governor Anne Waiguru has urged President Uhuru Kenyatta to embrace divergent views on the Building Bridges Initiative (BBI) by accommodating all leaders regardless of their opinions.

The first term county boss warned the 2020 Constitutional amendment Bill could flop if the BBI process is not inclusive. According to The Standard, Waiguru wants an all-inclusive team to lead BBI campaigns in Uhuru’s Mt Kenya backyard after she was reportedly snubbed in the selection of a secretariat in the region. 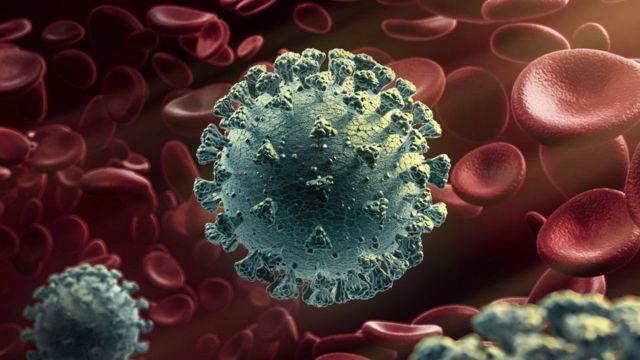 Kenyan scientists have raised an alarm over a new coronavirus strain in the country different from the one that has mutated in Nigeria and Britain.

According to a report by the Voice of America (VOA), the new variant that causes the COVID-19 disease was discovered by a team of 10 researchers from the Kenya Medical Research Institute (KEMRI).

Osoro said that he had spent some time with the former Ford People Party leader on Wednesday and that he was in a stable condition. The Lawmaker further asked Kenyans to stop spreading rumors about the old man’s state of health.

On Wednesday, ODM party resolved to officially launch preparations for the 2022 General Election and announced it has begun the process of identifying the party’s presidential candidate. Apart from party leader Raila Odinga, who else do you think stands a chance of being ODM’s flag bearer?