The weekend is here after a week categorized with unexpected statements and mixed emotions.

The two leaders criticized each other over the recently released BBI report and the different narratives they support.

Ruto claimed that the document should be inclusive and be able to address the problems of Kenyans.

Raila on the other hand took a different route and poked the DP by stating that his hustler ideology is a fraud.

He further asked the second in command to donate his helicopter instead of wheelbarrows if the initiative he was pushing was genuine.

This brings up the big question, did Raila have a point in his dare to Ruto?

These are the news making headlines today on Opera News App: 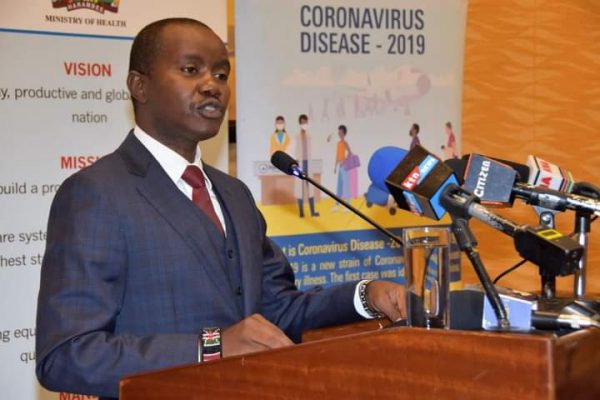 Kenya could be in for a second wave of Covid-19 with increased cases being reported in the country. 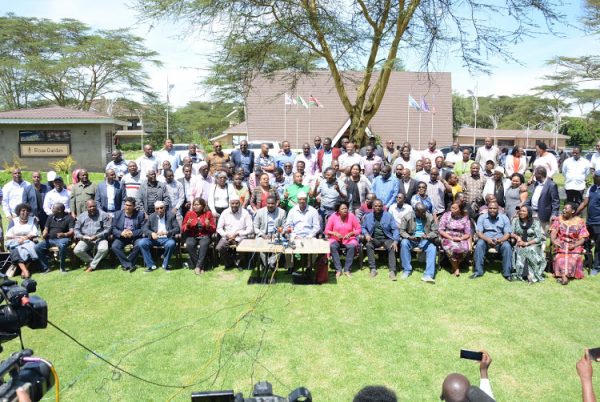 Allies of Deputy President William Ruto have expressed reservations about sections of the BBI report but failed to outrightly declare whether they would oppose a referendum. 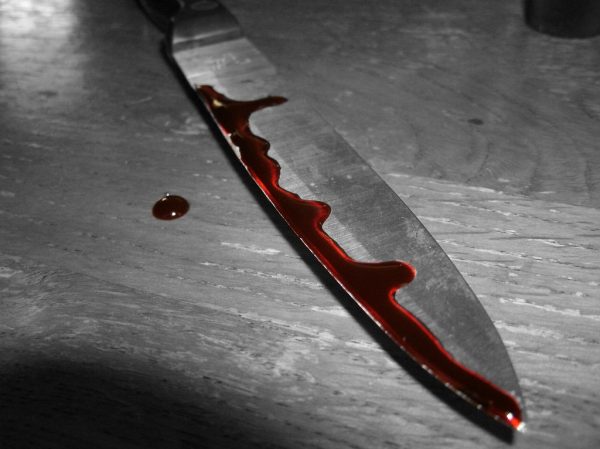 Police in Kuresoi South, Nakuru County are looking for a man who stabbed his lover’s son after they were caught in the act by the woman’s husband.

Kenya for the first time in seven months recorded the highest number of daily Covid-19 cases.

The new trend of the numbers has left many to wonder if the government is mulling over a second lockdown.

In addition, some schools have also been thrown into the thick of things after being hit by the deadly virus.

This leaves one wondering should the government keep schools running and risk the lives of students or should they be shut down till 2021?