You realize you live in a man-eat-man society when individuals with selfish intentions attempt to profit from a disaster that is claiming people’s lives every day.

Firstly, there were revelations of Covid-related tender scandals where products supplied were overpriced and fraudulently given to those connected to the government. This was followed by an exposé about companies with no financial capabilities being set up hurriedly to get tenders to supply hundreds of thousands of Personal Protective equipment at twice the market cost.

To make things worse, these tenderpreneurs colluded with some government officials to steal donation by Chinese billionaire Jack Ma and diverted them to private warehouses which they later sold to the taxpayer through the Kenya Medical Supplies Authority (Kemsa).

This also comes in the backdrop of another controversy with the Health Ministry and the National Treasury put to task to explain how they have spent billions meant to mitigate the effects of the Covid-19 pandemic.

As rightly put by one local daily, what kind of blood-leaching government steals donations and then sells it back to that taxpayer twice the market cost? 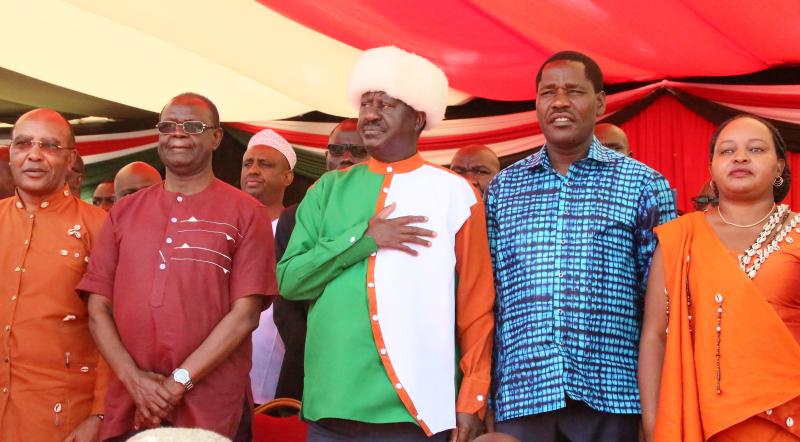 Raila Odinga’s 2022 presidential prospects and planning baffle many in political circles as they cannot conclusively interpret the confounding signals sent by the ODM leader.

Does he plan to run for President, or not?

Town criers say he will or should, but Raila himself won’t say. 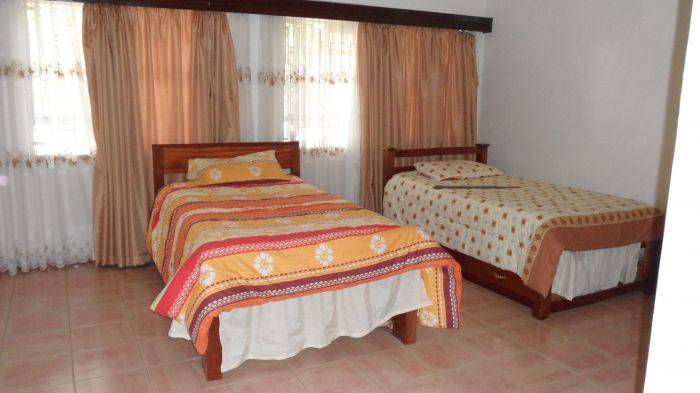 Some owners of lodgings in Eldoret have turned their premises into brothels for daytime prostitution to defeat the Covid-19 restrictions.

Uasin Gishu county commissioner Abdirisak Jaldesa has warned owners renting out their premises for such activities that they risk arrest and arraignment for undermining efforts by the government to curb the spread of Covid-19.

The Baringo senator is fast becoming isolated and some vocal leaders are running away after initially backing his contest with the DP and efforts to replace him as the region’s kingpin.

On Thursday, ODM leader Raila Odinga told Kenyans to brace themselves for a referendum before the next General Election. If the referendum was held today, would you vote yes or no?