A new month is upon us and the heat levels in the political world have already gone up.

Female politicians ended the month of June as the talk of the town and the trend has now picked up once more at the beginning of July.

Nominated Senators Beatrice Kwamboka and Mary Seneta exchanged punches after a disagreement broke out between the two leaders.

The dispute over the election of Narok Senator Ledama Olekina as vice-chairperson of the Senate Health Committee was the cause of the fistfight.

It was, however, noted that the whole matter was escalated by Deputy Majority Whip Farhiya Ali who insisted there was malice during the elections.

Despite the claims by Farhiya, those in support of Ledama alleged that the deputy majority whip had forged the signature of Nominated Senator Millicent Omanga.

The accusers proclaimed that Farhiya resorted to such an action in order to make it look like Omanga was in support of Mary Senata when she was, in fact, leaning towards the Narok leader’s side.

This brings about the big question, is it coincidence or bad luck for Ledama when being elected for a seat in the committees?

“I Will Not be Intimidated, I am Ready to go to Jail,” Bold Mwangi Kiunjuri Tells Uhuru 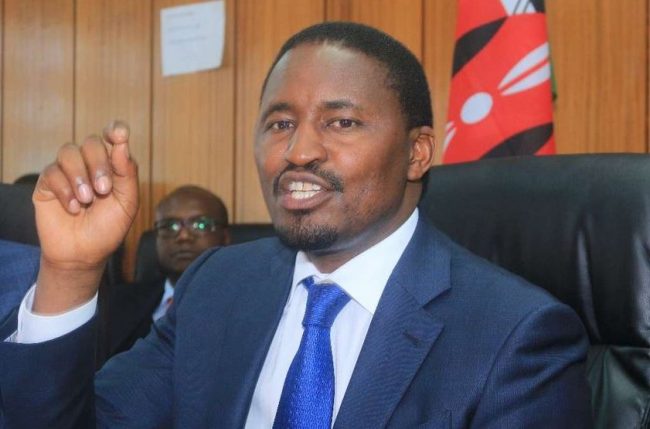 Former Agriculture Cabinet Secretary Mwangi Kiunjuri on Wednesday appeared on JKL live show where he responded to a myriad of issues including the recent accusations of money laundering pitting him and MP Rigathi Gachagua. 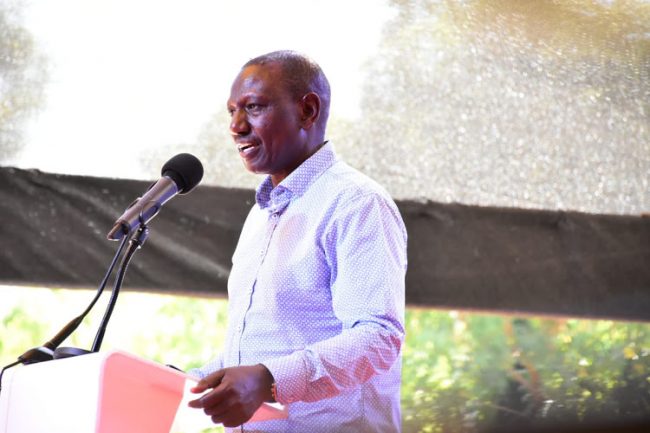 Deputy President William Ruto is dishing out millions to small businesses to solidify his appeal to the “hustler nation”. 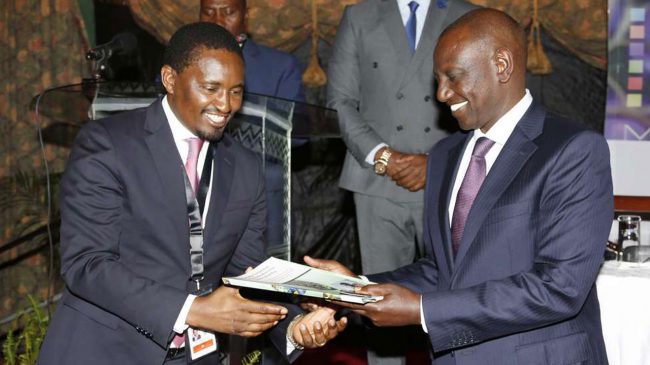 Former Agriculture Cabinet Secretary Mwangi Kiunjuri has addressed his ties with DP William Ruto after speculations that the two had entered into a pact ahead of the 2022 presidential election.

Chief Justice David Maraga woes kept piling up with the latest drama that ensued this week.

Maraga was accused of being a dead beat father by a woman named Kwamboka who put up a show to get the attention of the CJ.

Political Analyst Mutahi Ngunyi delved into the matter and remarked that most people were quick to dismiss the claims by the lady.

According to Ngunyi, it was unfair that everyone was quick to believe Maraga and not the lady.

This leaves one to wonder, is Ngunyi right that the lady was treated unfairly because she has no political influence?