Babu Owino has demanded apology from the media house for the reports aired on NTV on Monday, June 29, 2020 linking him to shooting of DJ Evolve in January. 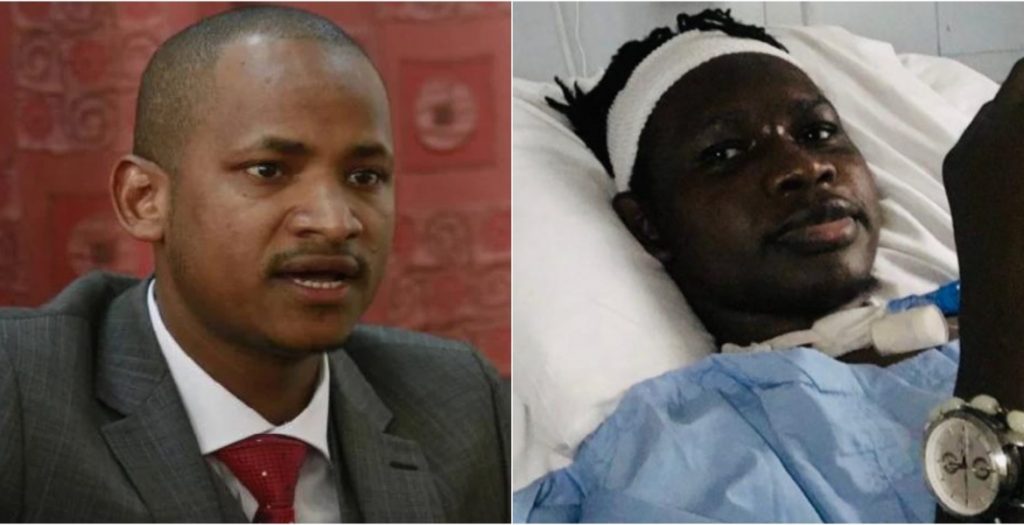 “We have listened and watched the said story over and over and indeed at no point has the said Felix Orinda said that he was shot by our client… The Directorate of Public Prosecutions has further confirmed that in fact, Mr Orinda has never recorded a statement on the matter,” said the MP’s lawyers.

The NTV report highlighted how DJ Evolve is bedridden yet the legislator continues to live his life as normal.

“I left that (forgiveness) to God and I’m waiting for the justice system to see what will go through. Aside from that, I have nothing else to say about it,” said the DJ.

DPP Noordin Haji has acknowledged that the cases has taken long and asked the Judiciary to prioritise it.

He also responded to Kenyans who demanded for the arrest of Babu Owino saying he had not powers to do that as the MP was granted bail by the courts. 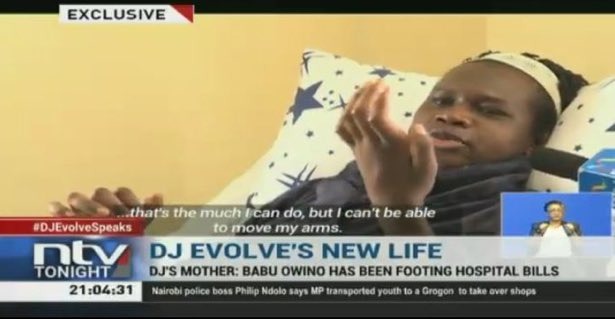 Haji added that the people of Embakasi East constituency can petition to kick him out of parliament if they feel he is not fit to be their MP.

Two major reasons cited for the delay of the case are that DJ Evolve was not able to speak for a while hence the investigating officers could not record his statement and the COVID-19 pandemic that interrupted court operations.

Babu agreed to pay the hospital bills, which according to DJ Evolve’s mother had reached about KSh. 17 million by the time he was being discharged.

Kenyans have started an online campaign on Change.org to push for “justice for DJ Evolve”.

“This petition is a plea to the justice system in Kenya to serve its people without prejudice, corruption or classim”, reads the petition that has been signed by over 100,000 people. 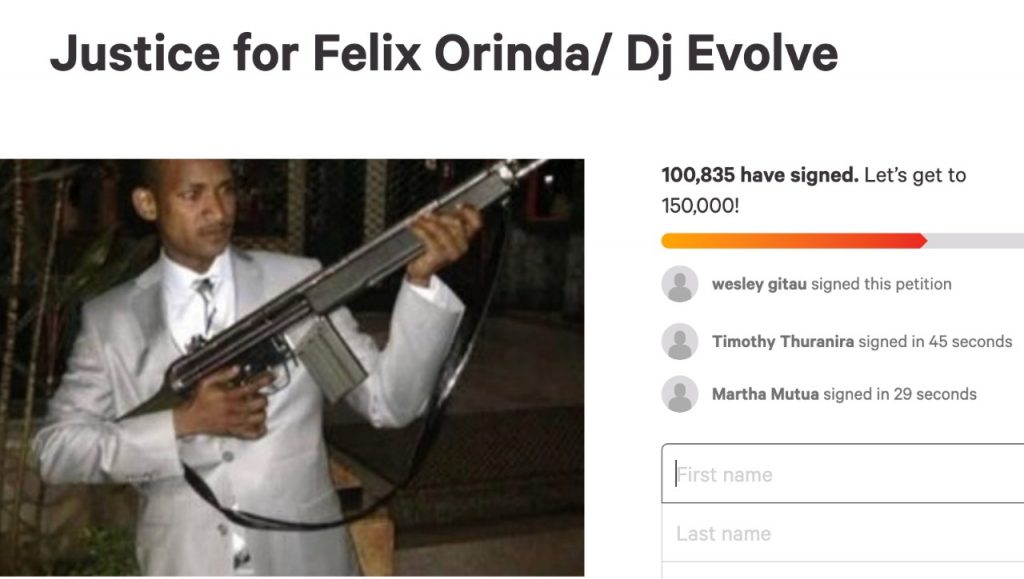 Is the public unjustly judging Babu Owino? Will DJ Evolve get justice?

What are your thoughts? Join the discussion in the comment section.