In less than a month, the English Premier League will be back on our screens. There is still a lot to be played for especially in the race to qualify for Europe next season and the relegation battle  further down the table.

Before the Covid virus induced break, Arsenal were flying under new boss Mikel Arteta. The Gunners had not lost in the league since the turn of the year.

This happened despite a few players being out injured. With everyone expected to be fit apart from the long term injuries, we look at how Mikel Arteta could line up for the rest of the season.

Bernd Leno starts in goal. The German is one of the best players in the current Arsenal squad and among the best shot stoppers in the league.

Hector Bellerin has had his fair share of injuries this season and is yet to find his best form. However, the fashion loving Spaniard is trusted at the club and will be given time to recover fully. He starts at right back.

On the left, Keiran Teirney has also been injured but was on hand to make his comeback before the break. He starts at left back, freeing up the exciting Bukayo Saka to play upfront. 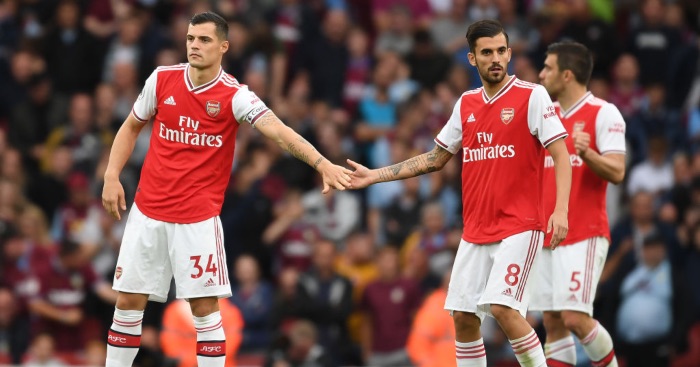 An area of the pitch that needs seriously surgery in the transfer market. Arsenal lack power from midfield and a player to make driving runs.

However, Mikel Arteta will have to use what he has at the moment. A double pivot of Granit Xhaka and Dani Ceballos seemed to be his best combination.

The two offer the right blend of experience, technical ability but leave the team lacking athleticism in the middle. Mesut Ozil comes in ahead of the two as the attacking midfielder, looking to link up the attack from center of the pack.

Pierre Emerick Aubameyang is an obvious pick to start at center forward. The Gabonese international won the Golden boot last season and is still in the hunt for another one this season with 17 goals. 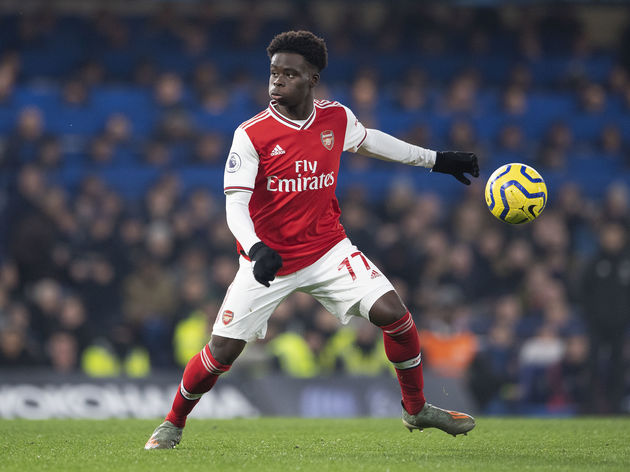 On his left, Bukayo Saka graduates to an attacker from his make shift left back role. The young academy graduate has been stocking up assists despite playing as a defender. It will be interesting to see how much damage he causes once played further forward.

Nicholas Pepe was picking up form under Arteta and will again start on the right. The Ivorian still has lots to prove but patience will be key if he is to unlock his real potential.