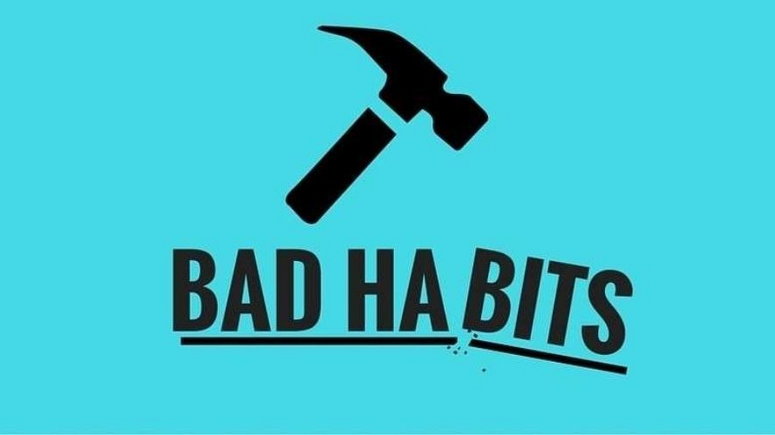 With the war against COVID-19 seemingly far from coming to an end, Kenyans have been forced to adjust to the impact of the devastating situation.

Whereas a number of Kenyans see this as an opportunity to learn new skills and build different aspects of their lives, others have been pushed into engaging in irrelevant and even inappropriate activities.

Although these habits might not be entirely new, the cases have been on the rise and might in turn have adverse effects on others.

For instance, the bullying tendencies are nothing new on the social media streets but ever since COVID-19, it seems like people have spared more time to engage on social media hence the rise of hateful comments all over the platforms.

Here are some of the regrettable habits some Kenyans are engaging in.

A number of celebrities like Bahati, Mulamwa and others have fallen as victims of cyberbullying lately and this can be linked to the increased use of social media platforms since COVID-19.

Some celebrities who previously used to remain silent to such hateful remarks are now being forced to speak up against bullying.

Sneaking for party’s past curfew hours

Health CS Mutahi Kagwe once revealed an incident where a group of Kenyans used an ambulance for a partying spree. Although this might be only one highlighted case, there are a number of reports revealing that several Kenyans were arrested for defying curfew orders.

Reuniting with their exes

Kenyan singles are lamenting of dry spell and some have probably fallen back to their past relationships or rushed into new ones to cure loneliness.

Although some families are using these COVID-19 times to bond and spend more time together, some households are struggling to maintain harmony. Already several reports have confirmed a drastic increase in domestic violence

Everyone wants to survive through the pandemic and with the frustrating state of many Kenyans losing their jobs, crime is on the rise.