It was a big bargain for the Blues to rope in such a quality player for that fee. Ziyech will be joining his new teammates at the beginning of next season according to the agreement between Chelsea and Ajax.

The Moroccan is tipped to be Eden Hazard replacement at Stamford, and Lampard will make good use of his experience to fasten his young squad. 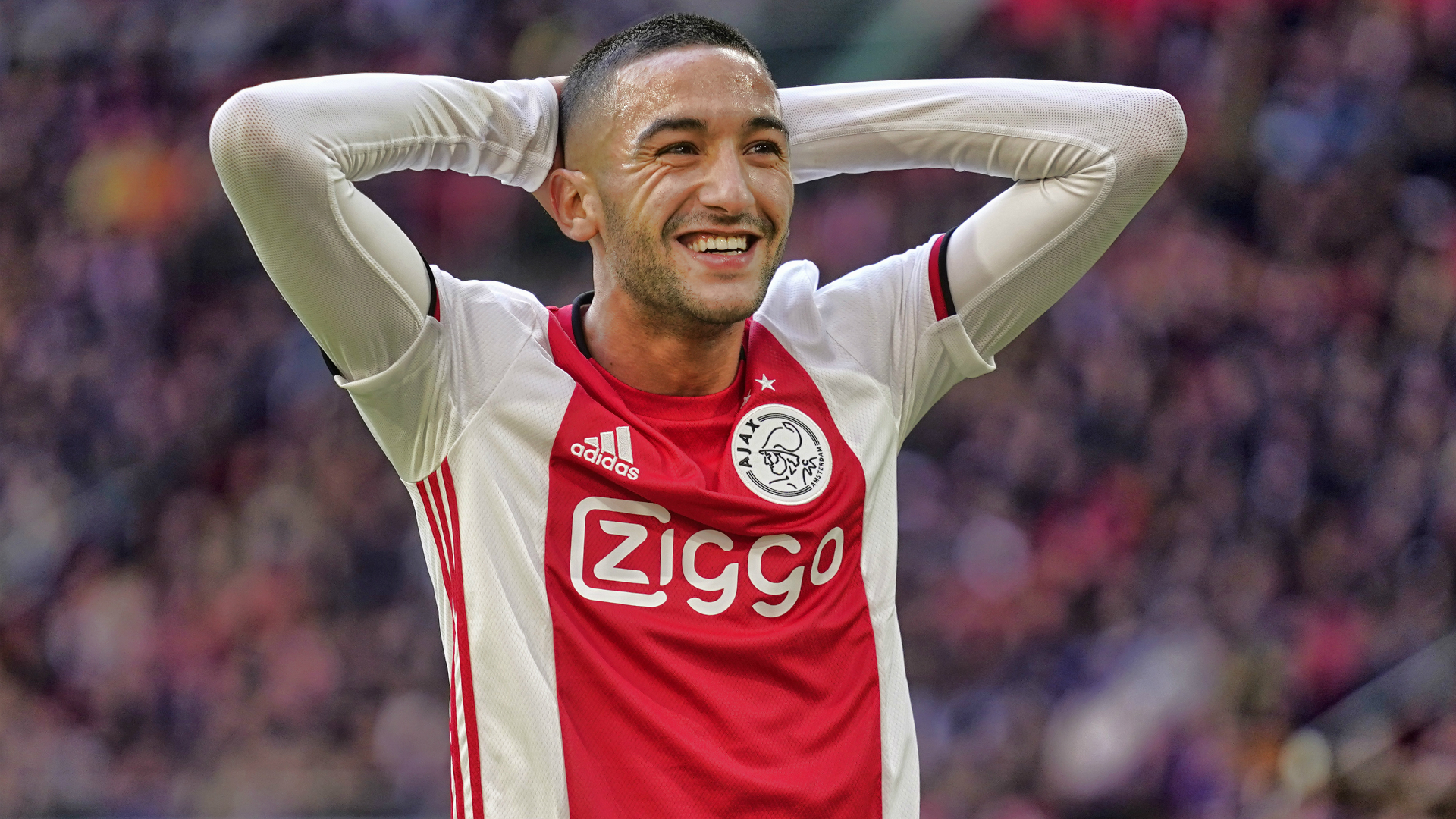 Below are some of the qualities that Ziyech will bring to the Blues.

Ziyech is good in taking free kicks, just like the one he scored against Chelsea in the Champions League this season. He can be compared with Manchester City’s Riyad Mahrez.

Having a good free-kick specialist in the team would be a good advantage for Chelsea next season.

The Chelsea fans will be so excited to see him play with the young squad next season.

Ziyech is a good dribbler. He knows how to master the field and identify his teammates.

The 27-year-old has great strength in crosses, through ball, key passes, long shots and taking set-pieces. This is one quality that the Blues really need.

Due to the absence of Eden Hazard to Real Madrid last summer, and the injury of Christian Pulisic, Chelsea has lost of lot of creativity in the final third this season.

Hakim Ziyech is a technically and creative player that creat goal-scoring opportunities with ease. Since his arrival at Ajax he has provided 82 assists across all competition.

Tammy Abraham would be one of the major beneficiaries of Hakim Ziyech’s creativity next season.

Ziyech play a key role for Ajax last season, scoring 21 goals in all competitions as they lifted the Eredivisie title and reached the Champions League semi-finals.