FKF announced Gor as winners in the halted league owing to the coronavirus pandemic that has affected sports among other sectors. The decision by the federation elicited mixed reactions with KPL in particular critical of the move. 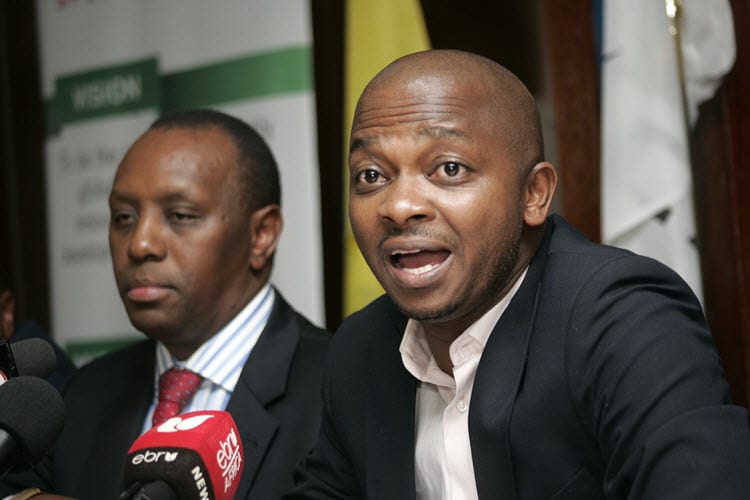 Leopards chairman was particular incensed by the decision arguing that the federation should have waited for the season to conclude and winner feted by merit. FKF has since submitted Gor’s name to CAF and they will represent the country in Caf Champions League next season.

Responding to Shikanda’s sentiments, Mwendwa termed him bitter owing to the rivalry between Leopards and Gor Mahia. Coincidentally, the former Kenyan international played for both teams during his hey days as a speedy winger.

“Dan Shikanda is a bitter man just because Gor Mahia have been named champions. Everyone understands the rivalry between Gor Mahia and AFC Leopards,” he said. 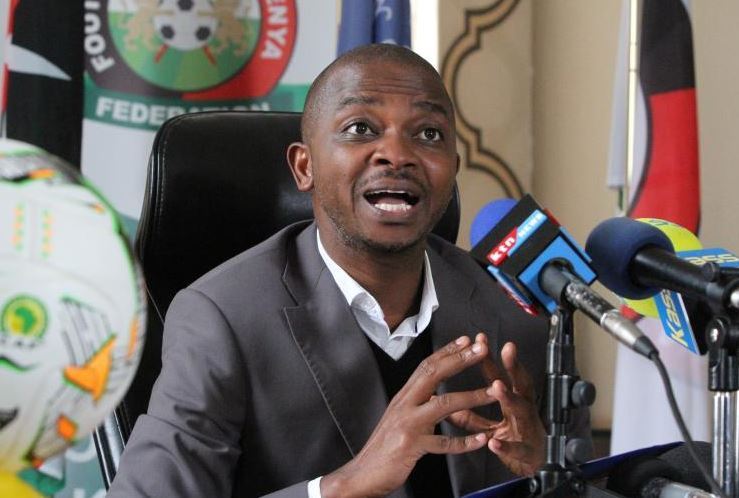 “In his arguments, there is no concrete basis for him to make them and oppose our move. He is bitter that Gor Mahia have been winning KPL for a very long time.