The Algerian was arrested last Monday after he was caught wanking in his flat while looking at a woman who lives on the ground floor, he has since been charged with sexual exhibition.

His lawyer Sandra Chirac Kollarik defended him by saying his act did not target anyone rubbishing suggestions that he could have been stimulated by looking at the woman. 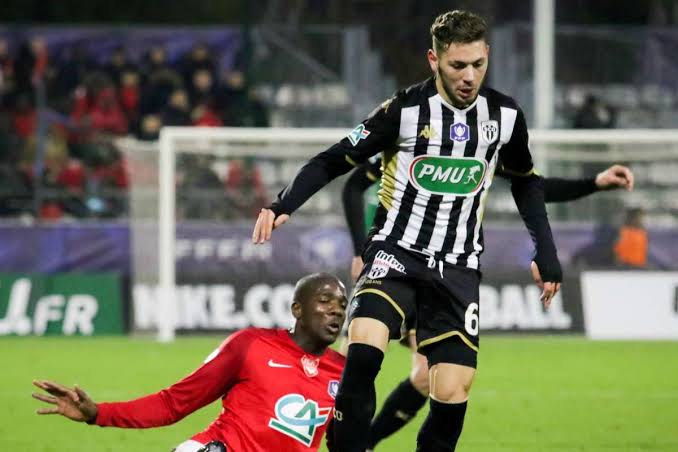 He has now taken to his Instagram account to apologize narrating how the last few days have been draining for him both physically and mentally.

“These last few days have been very hard — mentally and physically. Coping with criticism and judgment is tough. I understand that those who received the information cannot tolerate such behavior,” he said on Instagram.

He went on to apologize to his family, the club and his countrymen.

“I want to apologize to my family, my friends, and the fans of my dear club Angers, as well as my fellow Algerians, “ he added.

He further thanked those who had stood with him during the difficult spell. 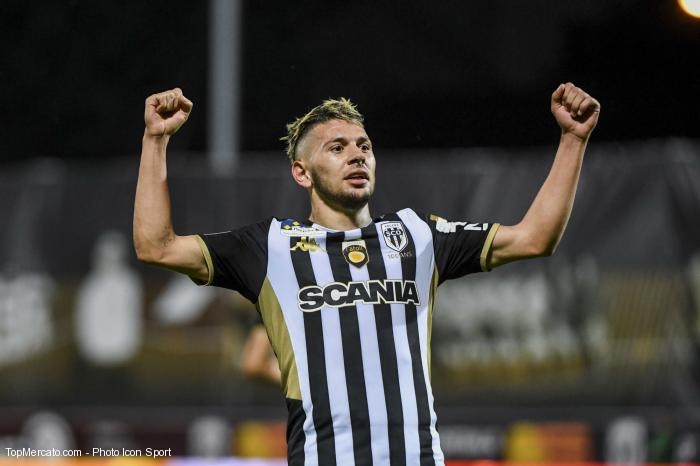 “Everything that happened has affected me, but it has also made me stronger and more aware of the values and principles that I must uphold. Thank you to everybody who has stuck with me during this rough time,” he concluded.

Last week the midfielder signed a new deal with the Ligue One Club.