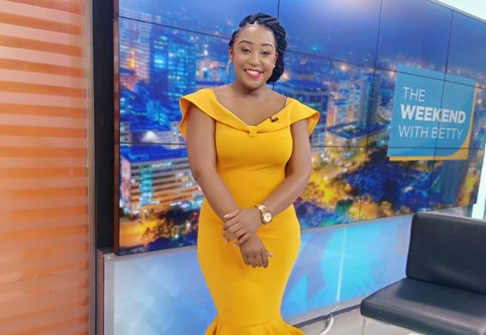 Top News Anchor Betty Kyallo and other K24 journalists have moved to court to sue their employer after they announced a pay cut of between 20% and 50% of all its staff citing disruptive effects of the COVID-19 pandemic.

As indicated in the court documents, Betty together with her colleagues filed a complaint against the company on behalf of themselves,164 Mediamax network staff, and others.

In response to their complaints, the court reached the decision to revoke the salary reduction letters issued on 17 th April 2020 by the respondent to its employees pending hearing and determination of the case.

As part of the statement, the court has also restricted the company from deducting their employee’s salaries until further notice.

In regard to the filed complaint, the court has also served Mediamax company with orders that restrict them from terminating contracts or forcing their workers to take pay cut unless they can prove that they are unable to pay them. 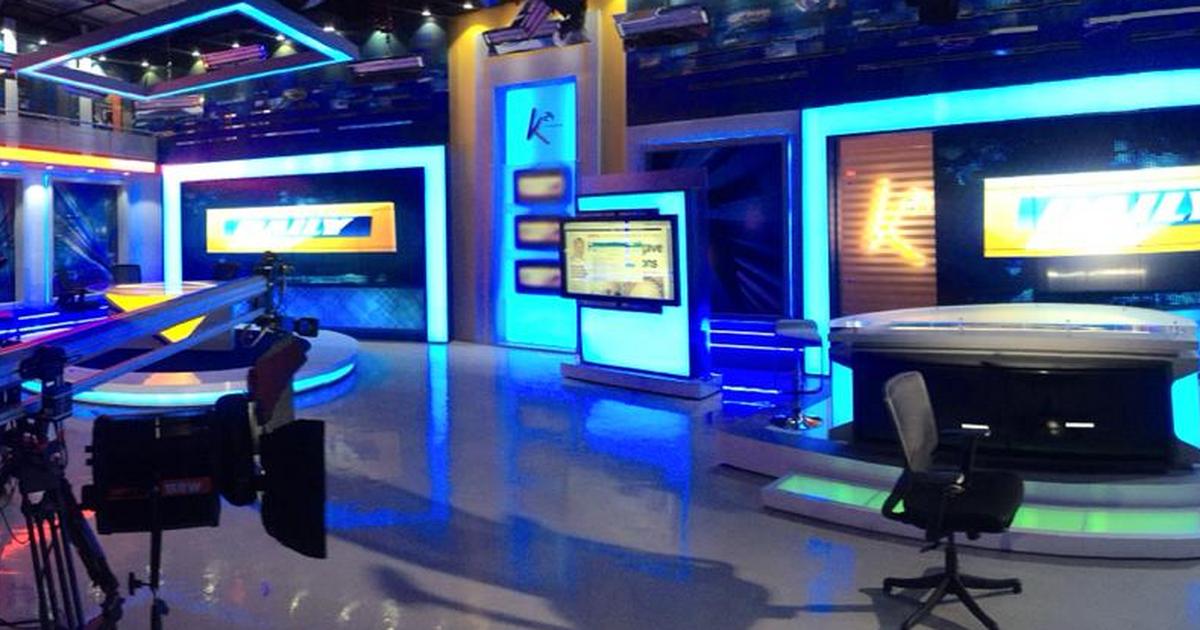 The court order comes days after reports that some of the MediaMax workers were forced to go on a down slow after they were issued with letters indicating salary reduction.

Both the employees and employer have also been advised by the court to consider reaching an agreement while putting the effects of COVID-19 into consideration.

Mediamax has also been warned that failure to comply with the served orders, will result in the company facing legal action.

Here are the copies of the court orders