The football season may be on hold due to the Corona epidemic but the transfers business is still ongoing as teams identify targets to bolster their squads.

Below is a list of players who will be available on a free transfer this summer. 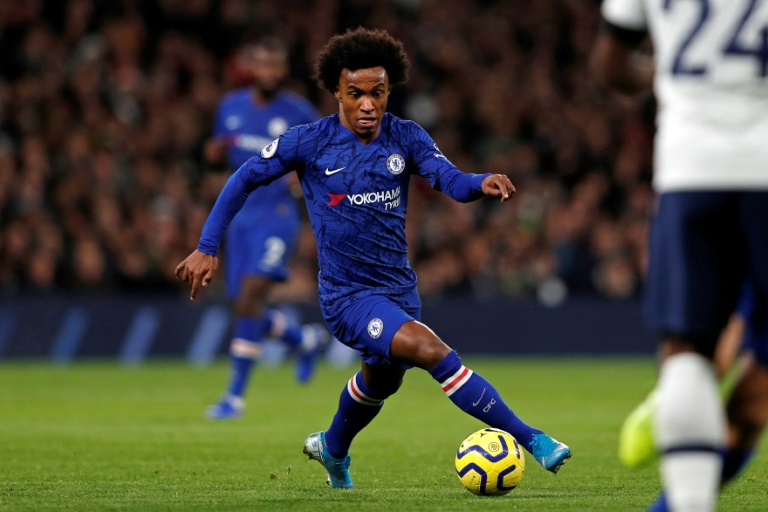 The Chelsea winger is out of contract at the end of June. Talks of a new deal have not surfaced and it is excepted that the Brazilian will walk away from Stamford Bridge on a free transfer.

Arsenal were rumored to be interested in his services as well as Spanish champions Barcelona. At 32 years of age, Willian could also make the move to Major League Soccer in the United States. 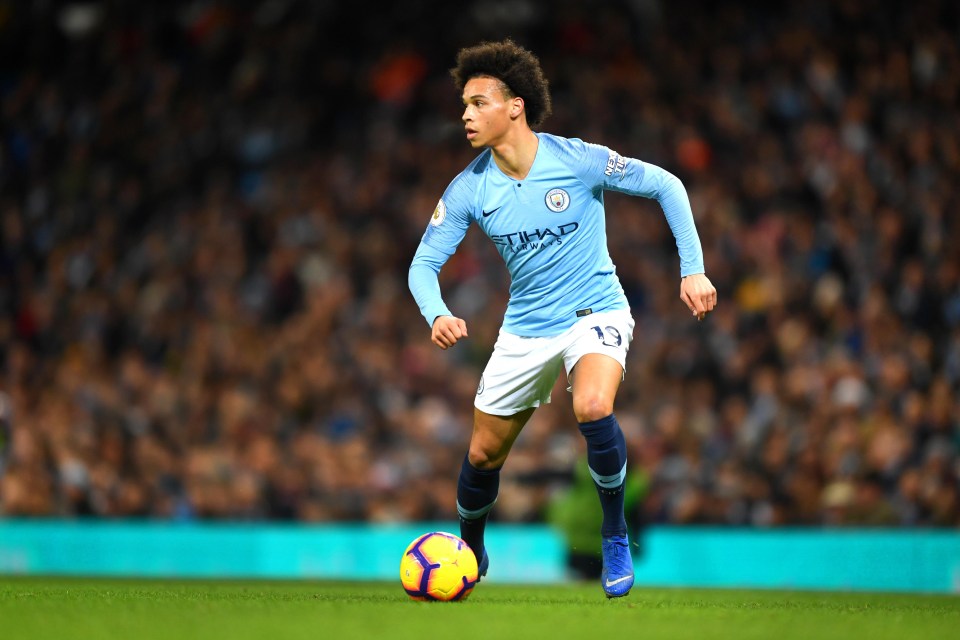 A two time league Champion with Manchester City, Sane is also in his last year of his contract. He was rumored to be on the exit dor last summer until a knee injury prevented that from happening.

Bayern Munich is very much interested in his services and could snap him up for free is he fails to agree to a new deal with the English Champions in the next two months.

Another Blues star who is surely on his way out of the club is World Cup winner Giroud.

The France striker’s minutes for the west London club have been limited due to the form of Tammy Abraham, who has dazzled in Frank Lampard’s fresh-faced side.

Giroud has played just 192 minutes of Premier League action this season – and if he does not move on this month he will surely be on his way in the summer.

Chelsea are reportedly ready to offer the former Arsenal striker to Lyon in a swap deal to sign Moussa Dembele, who has impressed with ten goals in 18 appearances for the Ligue 1 side this term.