We are almost coming to the end of the week as we continue the fight against Coronavirus.

For those still going to work, it looks like it will be a sunny day so dress lightly but also carry warm clothing just in case the weather decides to change.

The most crucial thing to remember is to sanitize and keep social distancing.

On Wednesday, the country was finally put in the know after the identity of the first Covid-19 patient was revealed.

Brenda Cherotich, who for a while was referred to as patient zero, finally faced the nation during a brief virtual meeting with President Uhuru Kenyatta.

The once Miss Tourism Kenya pageant together with another patient named Brian Orinda, had made a full recovery from the disease.

Despite the jubilation that came with the news of the two, a new twist emerged in Brenda’s story.

During an interview on JKLive, Brenda claimed that she did not know Brian and only recognised him while at the isolation centre in Mbagathi Hospital.

A spot check by netizens, however, claimed that Brenda and Brian had been pictured together in the past.

To add fuel to the matter, a section of Kenyans online alleged that there was some inconsistency in the dates given by the government and that stated by Brenda.

The big question is, who is lying between the state and patient zero?

Here are the news making headlines on Opera News App 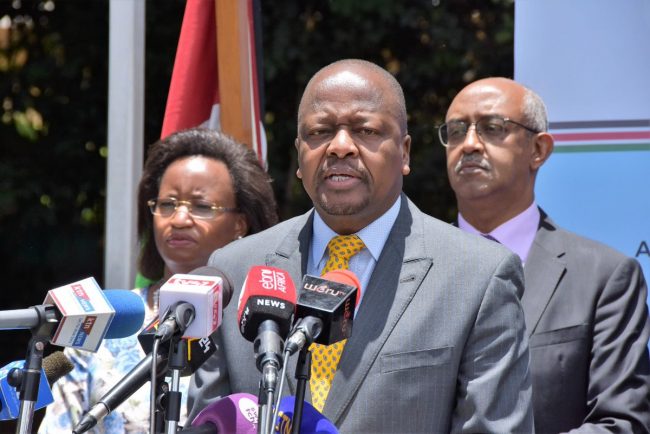 Kenyans should prepare for stiffer government measures after the number of Covid-19 patients rose to 81 Wednesday.

Two Married Men Fight to Death Over Woman in Gilgil 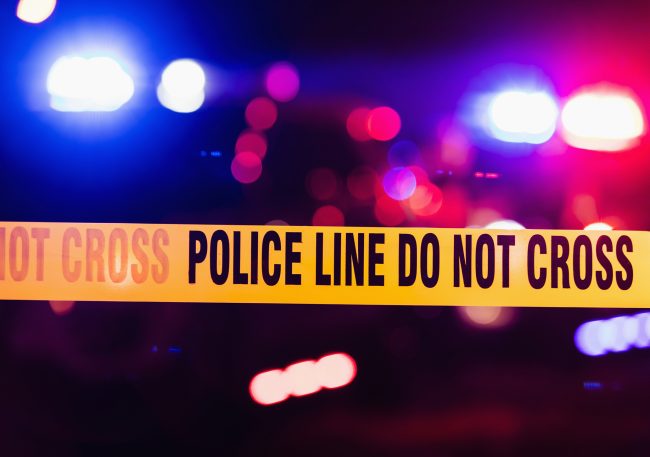 Two married men fought each other to death in Oljorai in Gilgil over a woman they were both seeing secretly.

Uhuru, Ruto’s Offices to be used by COVID-19 Emergency Response Funds Board for 3 months 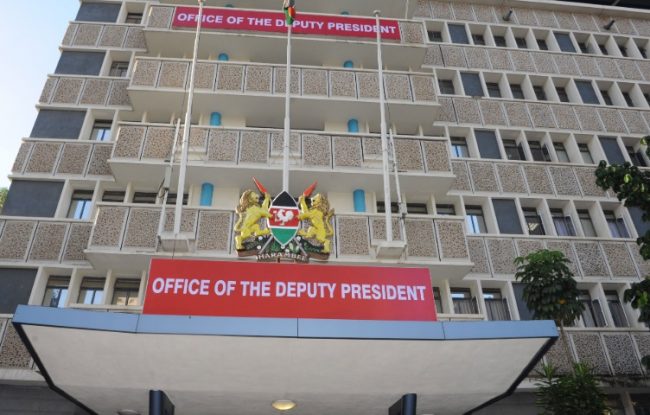 President Uhuru Kenyatta and Deputy President William Ruto’s KICC offices will be used by the national COVID-19 Emergency Response Funds Board for three months, the Head of State has directed.

Health CS Mutahi Kagwe hinted that tougher measures could be brought into play after the number of people with the disease rose to 81. With everyone calling for a lockdown, is the country ready for such a step?