The English Premier League board members and clubs representatives are set to have a meeting on Wednesday to discuss the fate of the football season.

The season is suspended until at least the 30th of April in a bid to curb the Corona epidemic with the virus spreading fast even with the suspension. 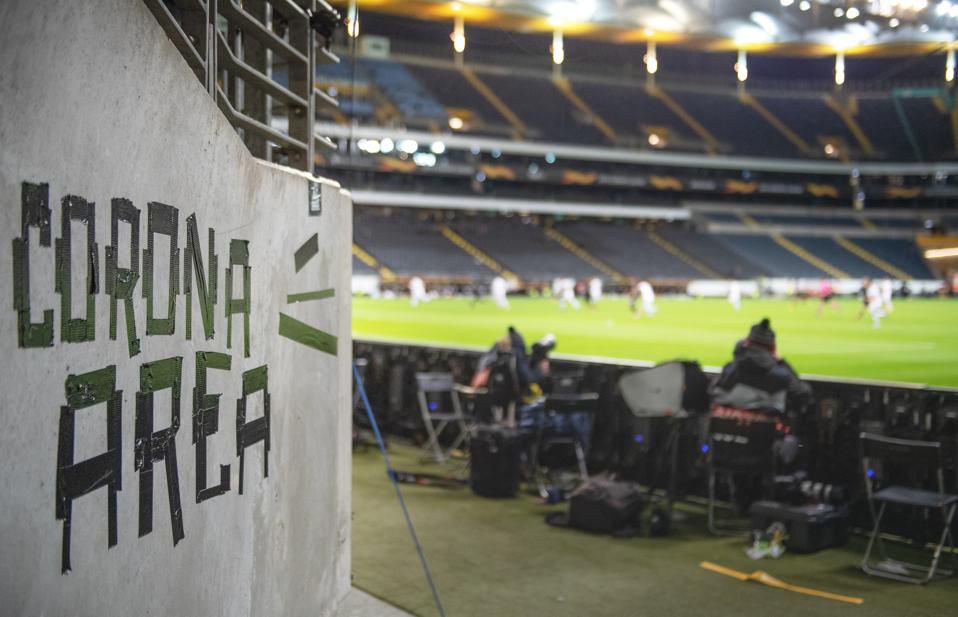 It is highly likely that the suspension will be pushed further and there is the possibility that they could end up nullifying the season. The meeting will also discuss the possibility of extending player contracts which normally expire at the end of June.

The season will without a doubt extend past the end of June if it does resume at all which could create a problem for the players contract especially those on loan.

The Premier League and English Football League (EFL) are both committed to finishing the season but have said they will resume “only when it is safe and conditions allow”.

They will also discuss a collective wage deferral that will greatly aid clubs facing financial crisis during this worldwide epidemic.

Jonas Baer-Hoffmann, general secretary of Fifpro, cautioned against applying the example of Juventus – whose players agreed to their pay being stopped for four months – in contexts where it is “not appropriate”.

“We had clubs from Indonesia using that example to justify why they might have to cut salaries, which seems a bit absurd looking at it that way,” he said.

We will have all the details from the meeting later.