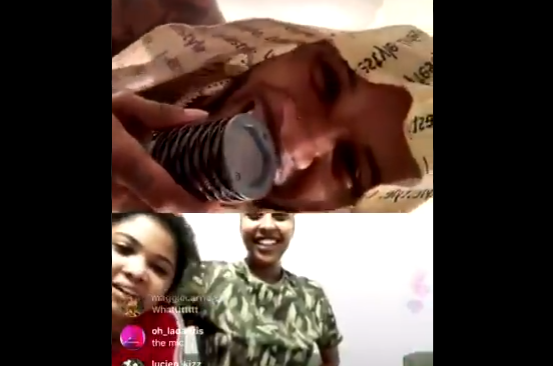 Dead ass told @djkhaled I need the “rich nigga laugh picture “ … 😭🤣😂🤣😭 now all I need is one of these with jay z and I’m set lmao … PS : CONGRATS TO MY BROTHER ON HIS FIRST GRAMMY

During the live stream which was viewed by over 300,000 people, he decided to host a twerking competition.

The two Kenyan girls got lucky to get selected. 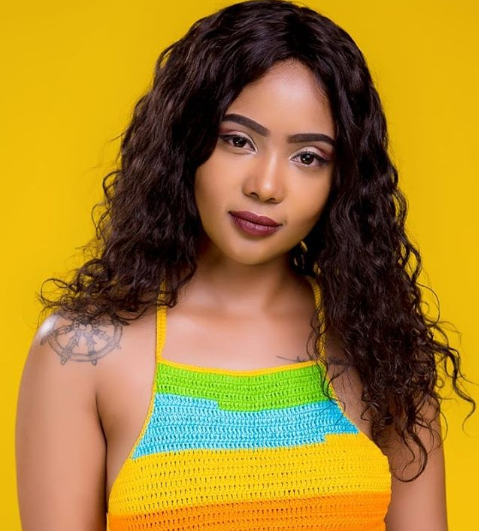 In the video, Tory can be heard asking them their ages which are 23 and 25 respectively. He then proceeds to give them the stage for 30 seconds.

Those thirty seconds have made the girls the talk of the continent due to their poor dancing skills.

At the end of the video, Tory Lanez is heard in his American accent saying “I don’t know man it was looking too weird for me.”

Meanwhile, the girls can’t contain their excitement after featuring on the ‘say it’ singer’s live.

Watch the viral video below:

The one time Kenya had a shot to be represented on Tory Lanez' Quarantine Radio this is what we got😭😭😭😭 pic.twitter.com/plQpCIC2bW

Kenyans and Africans at large have stormed to Twitter to express their disappointment at that poor representation of the continent the girls showed.

The way they shouted “Kenya” pic.twitter.com/OK3MekkR9O

They failed the entire continent 😭😂