Arsenal skipper Pierre Emerick Aubameynag has hinted at a possible stay at the club beyond this summer. The captain will enter the final year of his contract in June which means a decision will have to be made on his future sooner rather than later.

The Gabon star has been strong;y linked with a move away from the club especially as the team is yet to play in the Champions League for the three years that he has been there. 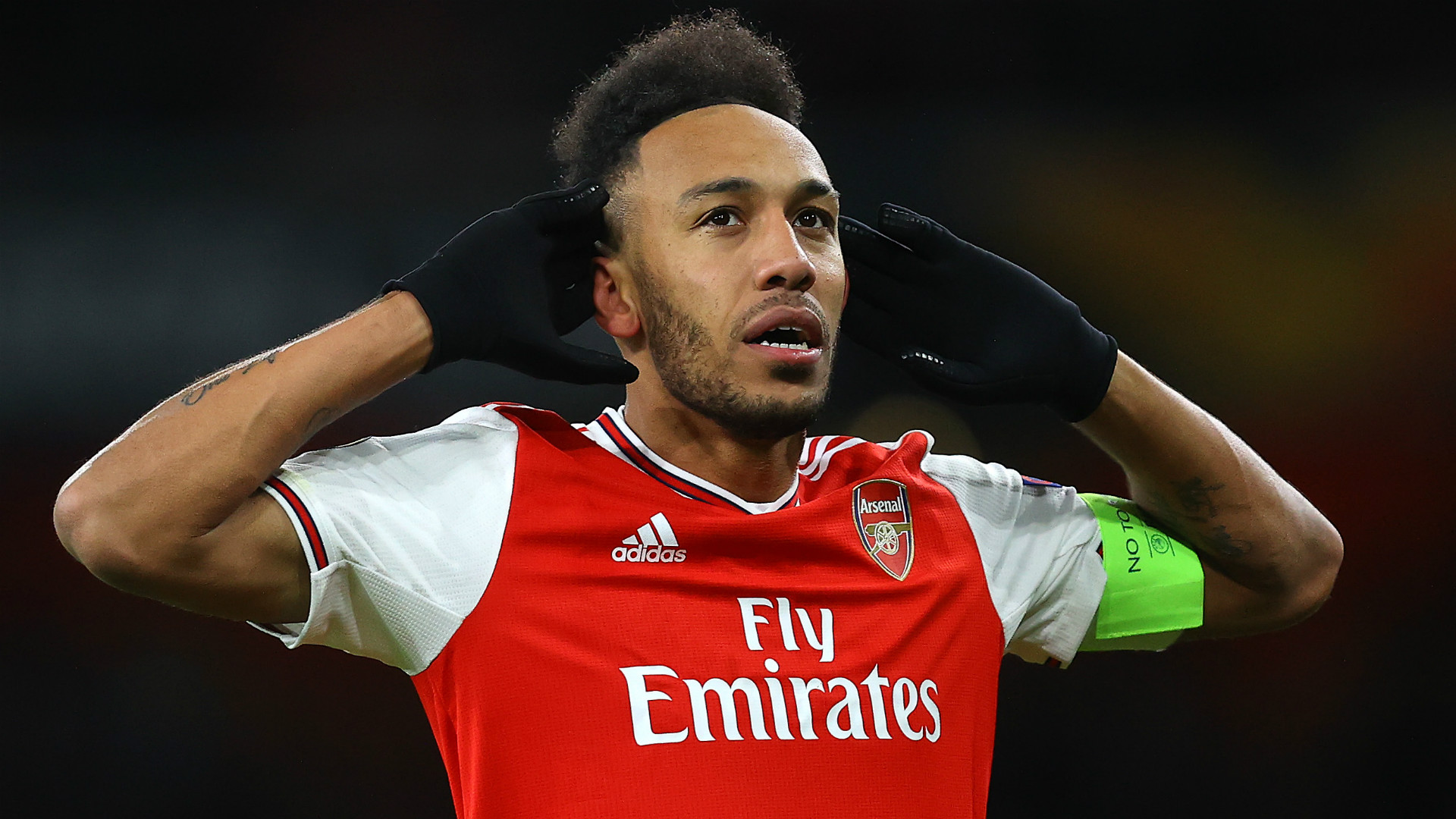 However, in an interview folwing their 1-0 victory over Westham on Saturday, Aubameynag claimed he was happy at the London club.

“Whatever happens, I’m a guy tries to be always ready, I love the fans here. When I was younger I used to watch Arsenal because they always had great players and yeah  … they won trophies as well. I think it’s really a pleasure to be here. I’m really happy, and that’s the feeling,” he said.

He also touched on Mikel Arteta, who has helped rebalance what appeared to be a sinking ship under Unai Emery.

“He has a lot of new ideas,” said Aubameyang. “He learned with one of the best coaches in the world so it’s always good to experience like this. He came here with passion because he played for this club before, and we’re happy to have him,” he added.

Aubameyang is the highest scorer in the league with 17 goals so far, tied with Leicester Citys Jamie Vardy. He also won the Golden Boot last season. The star striker will be looking to add to his tally when the Gunners travel to face Manchester City at the Etihad on Wednesday evening.