AFC Leopards head coach Anthony Kimani was proud of his team despite losing to Gor Mahia in the mashemeji derby on Sunday. Cliffton Miheso struck in the first half to secure the three points for the league leaders.

It was AFC Leopard’s seventh straight loss against their arch-rivals and they have now gone 11 matches without a win the derby. Kimani who is a former Leopards player was however proud of the way his team performed on the day. 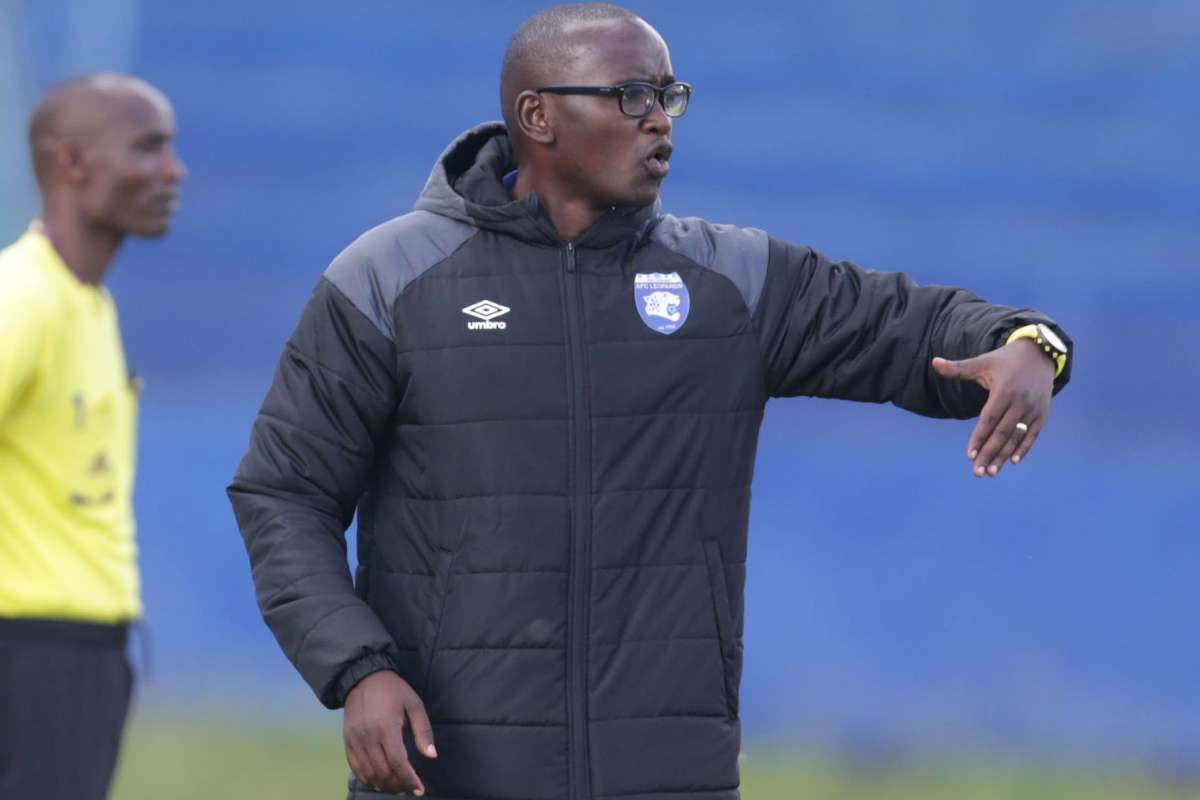 “This is how a game of football goes, we created chances that we could not make use of, Gor Mahia made use of theirs and that’s how they won the match. I think the fighting spirit from the boys was unbelievable and I Am very proud of the performance they displayed today, ”Kimani said after the match.

Ingwe’s top scorer Elvis Rupia missed a glorious chance to put his team level in the second half after he had rounded off the goalkeeper but Kimani did not put the blame on his star striker.

“That is the nature of the game of football, sometimes tose chances go in sometimes they don’t. Rupia played really well and made us proud as a team too. Mine now is to uplift the boys and make them feel proud of how they played because they were very good,” he added.

The loss leaves AFC Leopards sixth on the log with 40 points.