According to the police, the two suspects were nabbed in possession of the weed and cocaine cookies.

The area police commander pointed out that the two were arrested after rumours of the trade spread.

“This is well prepared cooked bhang. This is how technology has improved, how bhang is being prepared.” The area police commander said. 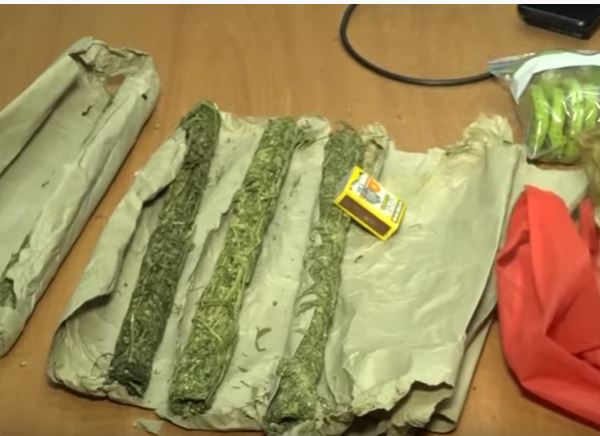 Police said that a crackdown on all bhang peddlers will continue and ask the public to report suspicious cases.

He said that the government will not rest until all these people are brought to justice.

He vowed to use all means possible to win this war.

“You have seen the people we arrested, they’re lost, they are zombies. They have no future, therefore, this is a campaign that is done by the police.”

“If the members of the public can assist us so that all of us can fight together, we are going to win this war but if it is left to the police alone, we may not succeed.”

The suspects are in police custody awaiting to be arraigned in court.