The pupils were rushed to Moi’s Bridge health centre in Uasin Gishu County for treatment.

Fifteen pupils from Full Gospel ECDE rushed to Moi’s Bridge Health Centre in Uasin Gishu for treatment after they fell into a pit latrine.

On Thursday morning Kabete MP, Githua Wamacukuru was on the radar of Kenyans for the poor state of latrines in his constituency.

Photos of the pit latrines of Kingéero Primary School showed dilapidated structures that are in the verge of collapsing.

This left many questioning the state of primary schools that have turned to be death traps for pupils. 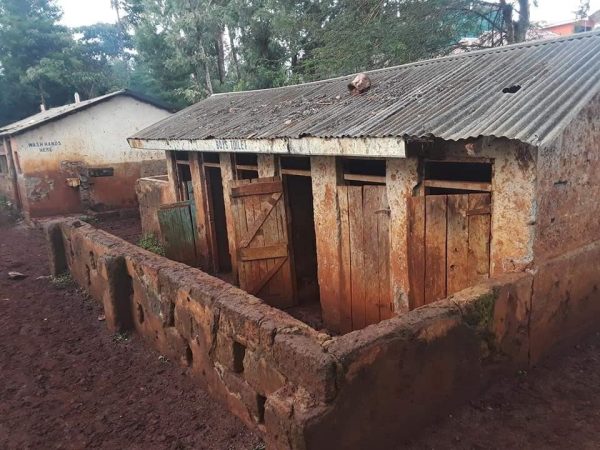 The tragedy at Moi’s bridge comes barely a month after 15 pupils lost their lives in a stampede at Kakamega Primary School.

Poor structures, demonic spirits and bullying by teachers were among the things that were listed as the possible cause of the stampede.

Western Region Criminal Investigations departments launched investigations into the matter where 15 survivors have been issued with P3 forms.

Apart from the medical reports, 46 other pupils recorded statements with detectives investigating the horrific occurrence.

After the tragedy, officials from the Ministry of Education visited the school and faulted the manner the staircases on both ends of the storey building was constructed.

The affected parents are pushing the government to compensate them for the loss of their children who were buried.