The state has given a brief amidst uproar from citizens over the government’s ability to handle the corona Virus, this following heightened insecurity that was fueled by the revelation that a China plane carrying 239 passengers landed in the country.

The ministry of health admitted through a statement that indeed the Jomo Kenyatta International Airport allowed China Southern Airlines which has resumed flights to Kenya despite coronavirus scare on Wednesday, February 26.

Stopping Chinese nationals from coming to Kenya over Coronavirus is discriminatory, the government has said. 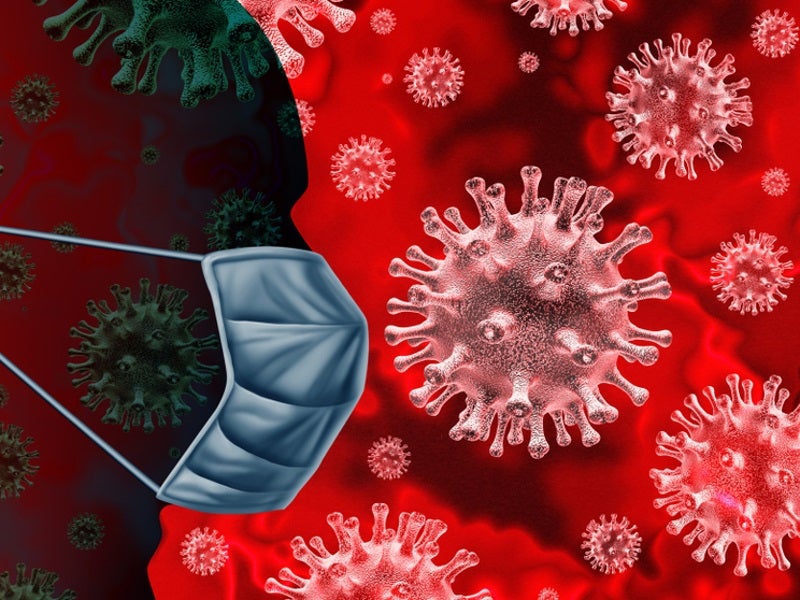 Many countries have cut off their flights to China making Kenyans weary on state’s decision to not follow suit. In defense, Cabinet Secretary for Foreign Affairs Rachel Omamo has stated that those who entered the country were screened.

Chief Administrative Secretary Dr. Rashid Aman further clarified that Southern China Airlines suspended their flights on their own volition and have just resumed business hence yesterday’s flight into the country.

“Flights out of China go through rigorous levels of screening within the airport, thereafter on board by the crew”, he ascertained.

Rashid insists that passengers coming directly from China are already prepared in their country by their Government to undergo self-quarantine. He revealed that the Chinese embassy in Kenya alerts them in advance of any travelers coming into the country from China.

The Chinese Embassy has told Kenyans to brace for more flights from the Asian country. 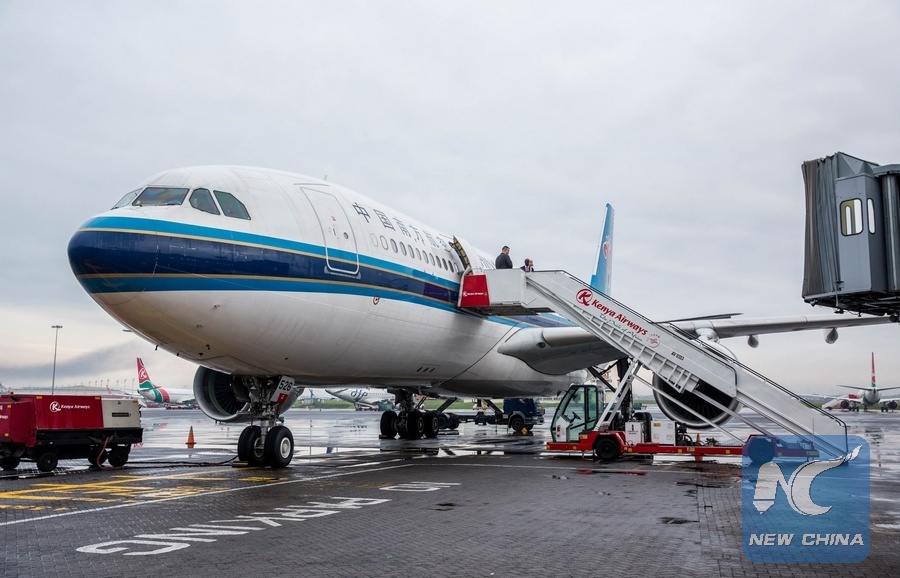 The embassy has however assured Kenyans of China’s commitment to preventing the spread of the Corona Virus in Kenya. To show its commitment, China has indicated that flights from Guangzhou to Nairobi had been reduced from three to only one flight per week until March 25, 2020.

CS Aman has stated that an action plan is in place in terms of preparedness and improvement of the number of health workers with the assurance that there is also an active emergency center.

Rashid Aman: We have over the last two months been engaging in developing an action plan to deal with the virus. We have a contingency plan in terms of preparedness & have improved the number of health care workers. There is also an active emergency center pic.twitter.com/QK18bjK1On

Rashid Aman: Self-quarantine requires an individual remain indoors for 14 days. Travellers from China have information on who to call in case they begin to show symptoms of the virus but the team also calls to find out how they are doing pic.twitter.com/GVLybsifUv

Various nations amongst them Kenya have remained uneasy ever since Corona Virus was declared a global emergency by the World Health Organization (WHO). The confirmed death toll is reportedly standing at 2,770 as per Wednesday, February 26.

Official press statement from Ministry of Health on coronavirus pic.twitter.com/mk31VidWcV