Reading FC manager Mark Bowen has explained why Kenyan international Ayub Timbe is yet to make his debut for the club despite his move to the club two weeks ago.

The winger completed a loan move to the club from Beijing Renhe and will be with the Championship club until the end of the season when the English side, will decide whether to make his deal permanent or let him return to his parent club in China. 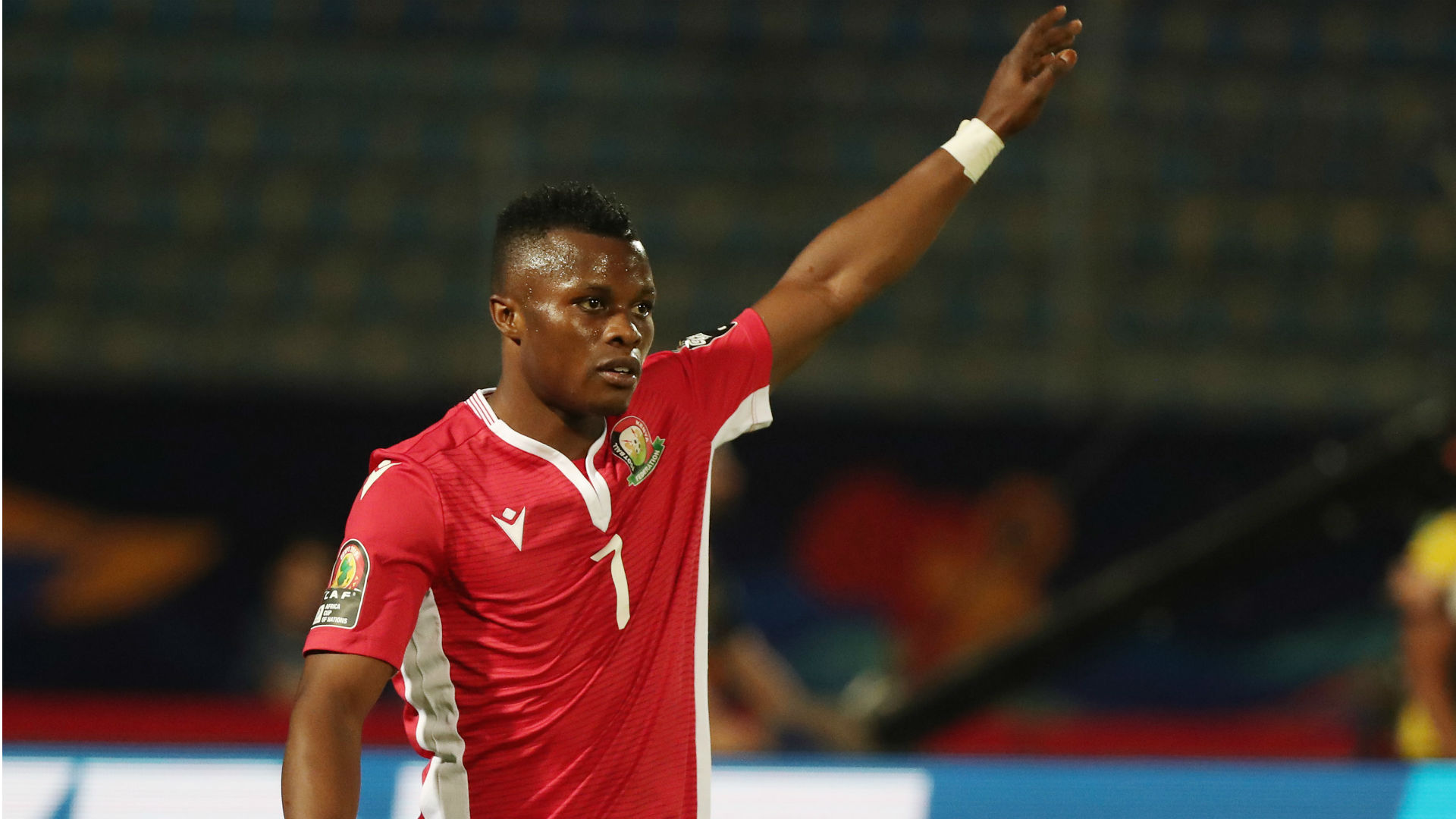 Timbe was not included in Reading’s matchday squad in their last two games against Hull City and West Brom and Kenyans took to social media to air their displeasure at him not featuring on Reading’s social media pages.

Bowen has now explained that Timbe is yet to be involved as he lags behind in terms of fitness. According to the tactician, the Kenyan international could be an impact player for his team once he is physically ready to play.

“He hasn’t had a lot of training. In fairness to him, I think he could be an impact player but in terms of his physicality we need to put a little bit more work into him, “the tactician said.

This comes in the wake of an online backlash from Kenyans after Timbe was left out of the match against West Brom on Wednesday. Kenyans raided Reading social media pages to air their displeasure over the winger’s omission from the matchday squad.

At full time, they once again raided the page to taunt the club after suffering a 2-1 defeat in the hands of the league leaders.