We had predicted that this would be the shortest week of the year. However, today may be the longest day especially if you have no plans for the evening apart from viewing your friends’ WhatsApp statuses.

We are dedicating this day to the boy child who has been neglected in previous Valentine’s, as the world gives all the attention to the other gender.

The highly touted men’s conference remains an imaginary event for most people, but you can still attend. After all, some ladies have been faking period pains since the beginning of mankind.

It has been a tough week for the boychild. First, we laid to rest our patriarch Mzee Daniel Moi. The former President spent almost half of his life as a single man after divorcing Lena Moi in the 70s. Could this be the reason why he lived for so long?

Another boychild, Rashid Echesa, was arrested on Thursday after allegedly attempting to defraud someone of billions of money.

You are allowed to miss the men’s conference if your woman is the one paying the bills tonight.

Whatever happens today, don’t forget that God loves you and that won’t change.

A report aired by NTV on Thursday, February 13, stated that Echesa is alleged to have conned a Polish-based American firm Ksh 11.5 million as an initial consultancy fee. Ksh 40 billion was to be issued later for the tender and an additional Ksh 50 million was to be an add on.

How Moi Plans to Take on Ruto 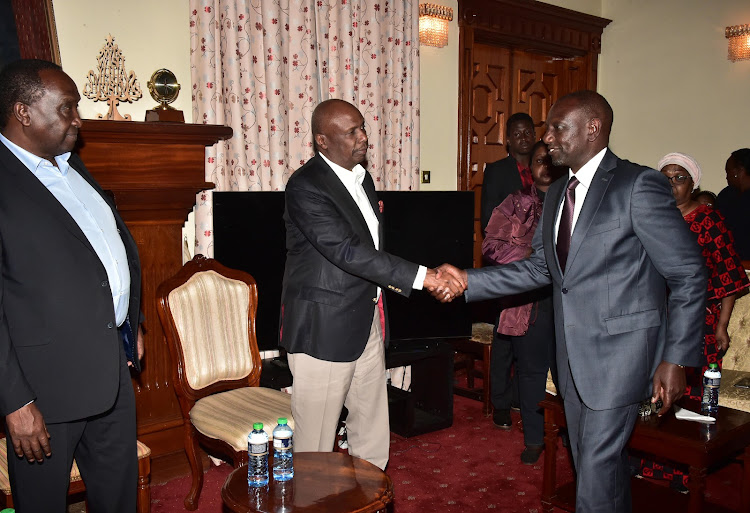 Gideon Moi who was handed political leadership of the Moi family is planning to hit the road running with a series of events aimed at popularising his Kanu party.

The Baringo senator, according to party officials, will call a Kanu Executive Committee meeting next month where a raft of proposals aimed at reviving the independence party will be discussed. 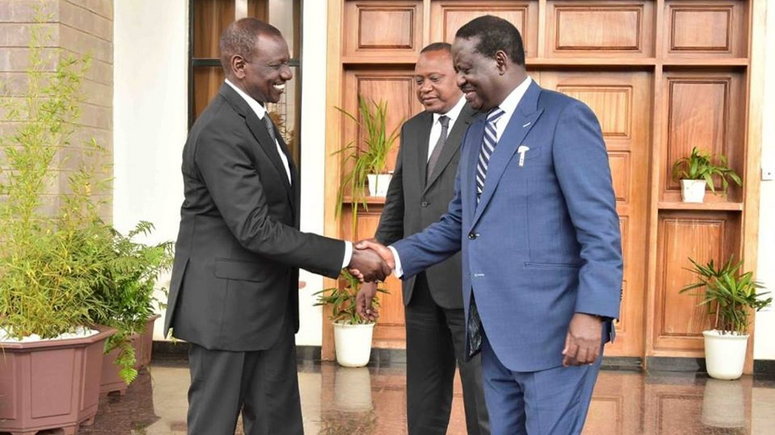 ODM leader Raila Odinga and Deputy President William Ruto are expected to share a podium during an upcoming BBI rally slated for February 29 in Meru.

According to Gatundu South Member of Parliament Moses Kuria, who is a close confidant of Dr Ruto, both Ruto and Raila will attend.

The family of the late Kahawa Wendani MCA Cyrus Omondi has claimed that his mysterious death at a hotel in India could have been politically instigated. Omondi, the only elected Luo leader in Kiambu, had brushed shoulders with some politicians in the past. Do you think the family is right?