President Uhuru Kenyatta has arrived at the Parliament Buildings.

Uhuru arrived at 10.15 am for the viewing of the late former President Daniel Moi.

The Commander-in-chief was accompanied by the First Lady Margaret Kenyatta.

Before his arrival, the president addressed the nation in regards to the death of the second Head of State. 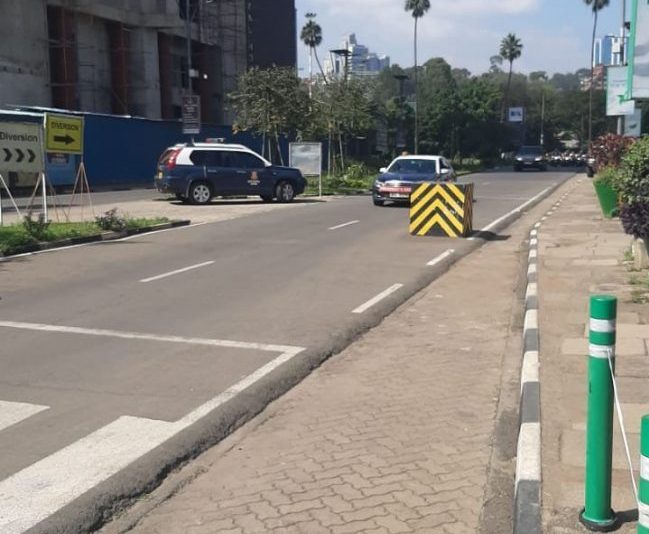 President Uhuru Kenyatta arriving at Parliament buildings in the company of the First Lady, Margaret Kenyatta.

President Kenyatta's convoy makes its way to the parliament buildings for the viewing of the body of Retired President Moi. #RIPMoi pic.twitter.com/6BsQtmhCmh

President Uhuru remarked that the country had lost a very important person.

In his moving speech, he questioned how one mourns a leader of Moi’s calibre.

The Jubilee party leader articulated that the once Vice-president of the country had devoted his life to ensuring the prosperity of the nation.

“The question that we should all ask ourselves is how does one mourn an iconic leader? A leader who spent almost his entire life in the service of our nation and whose story of heroism, sacrifice and service begun in the pre-independence era,” stated Uhuru.