NiReal Sociedad stunned Real Madrid at the Santiago Bernabéu Stadium with a 4-3 win over the LaLiga leaders in a Copa Del Rey quarter final match on Thursday night.

Real Madrid went into the game as clear favorites having not tasted defeat in their last 22 outings in all competitions. Sociedad on the other hand were struggling and even lost their weekend league match to Leganes. 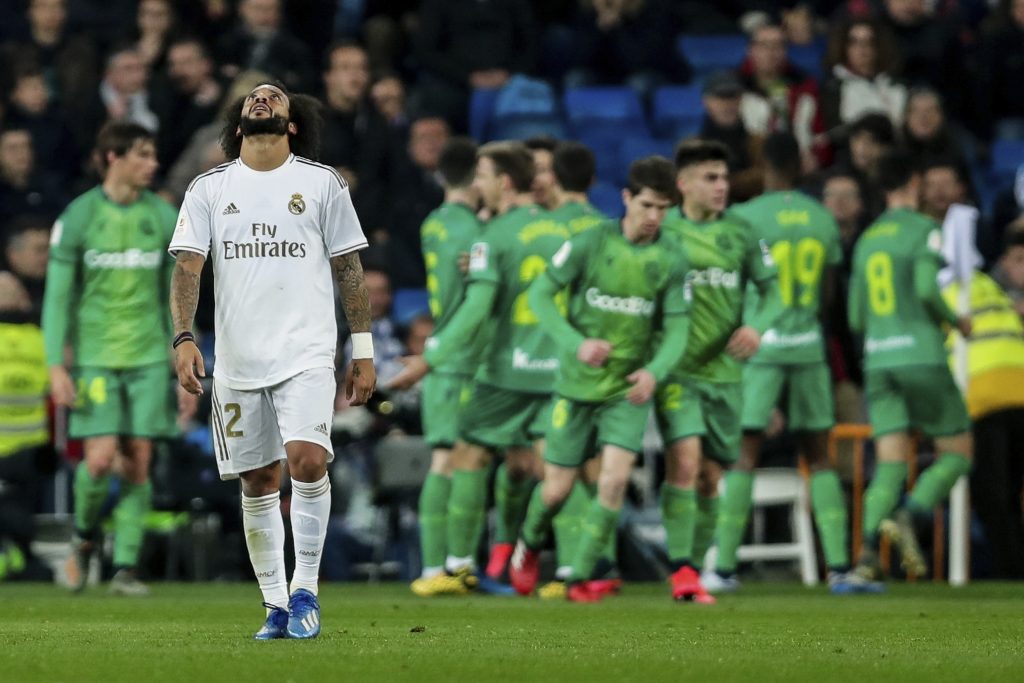 Martin Ødegaard, on loan from Madrid gave the visitors the lead in the 22nd minute when his shot went under the body of Madrid keeper Alphonse Areola, the young midfielder did not celebrate his goal as a sign of respect to his parent club.

Nine minutes into the second half, the hosts got a second through Alexander Isak whose acrobatic volley went past a helpless Areola. Two minutes later, he got his second rattling the roof of the net.

Rattled by the 3-0, Madrid started pushing for a goal with time slowly ticking. Marcelo managed to pull one back just before the hour mark to give Zinedine Zidane’s men a lifeline. 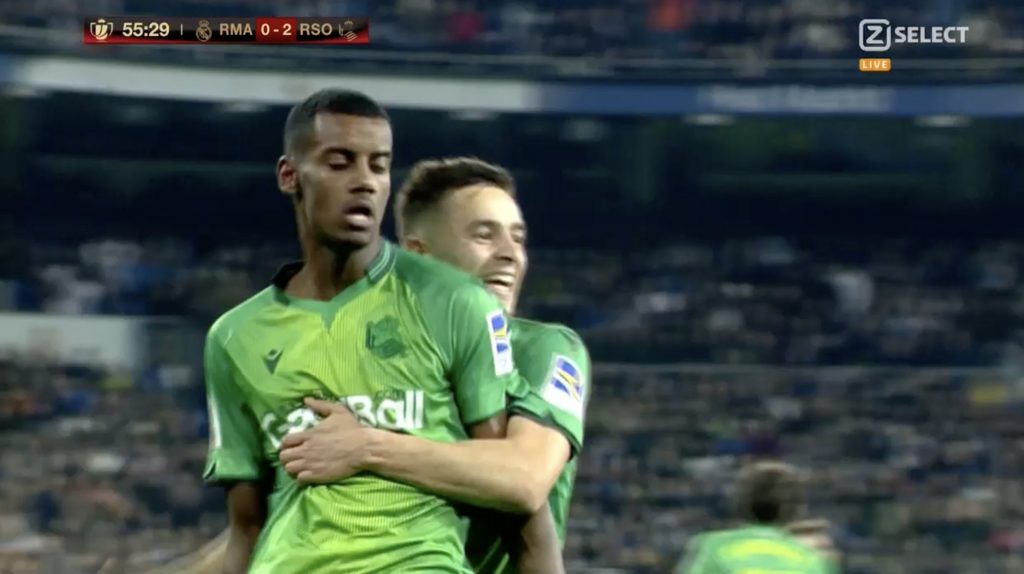 Any hopes of Madrid making a comeback were shuttered when Mikel Merino scored Sociedad’s fourth of the game in the 69th minute.

Two late goals from Rodrygo Goes and Nacho Hernandez set up a nervy ending to the game but the visitors managed to absorb the pressure to progress to the semis.

Sociedad join Mirandes, Athletic Bilbao and Granada in the semis.