Barcelona suffered a shocking exit in the Copa Del Rey after going down 1-0 on Athletic Bilbao in a quarter final match played on Thursday evening at the San Mames.

Barcelona went into the game in the wake of a public spat between captain Lionel Messi and sporting director Eric Abidal, a spat that many predicted would cost Abidal his job. 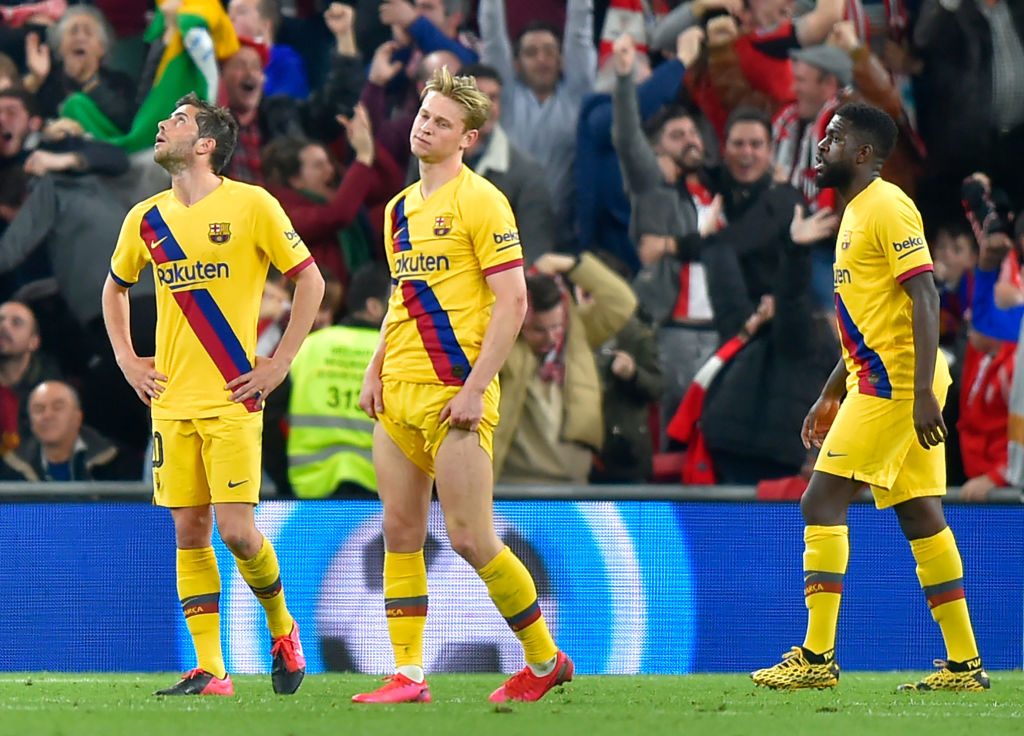 Trouble started when Abidal accused the players of getting former coach Ernesto Valverde sacked and in response Messi hit back at Abidal telling him to take blame whilst accusing him of firing the former Celta Vigo Coach.

Barcelona started the game strongly and Ansu Fati had two great chances inside the opening ten minutes but the teenager failed to give his team the advantage. Throwing away chances would prove costly as they slowly lost the dominance they enjoyed in the opening minutes.

Dani Garcia, and Unai Nunez had two good chances for the home team but they equally threw them away as the game quickly turned to an end to end affair. 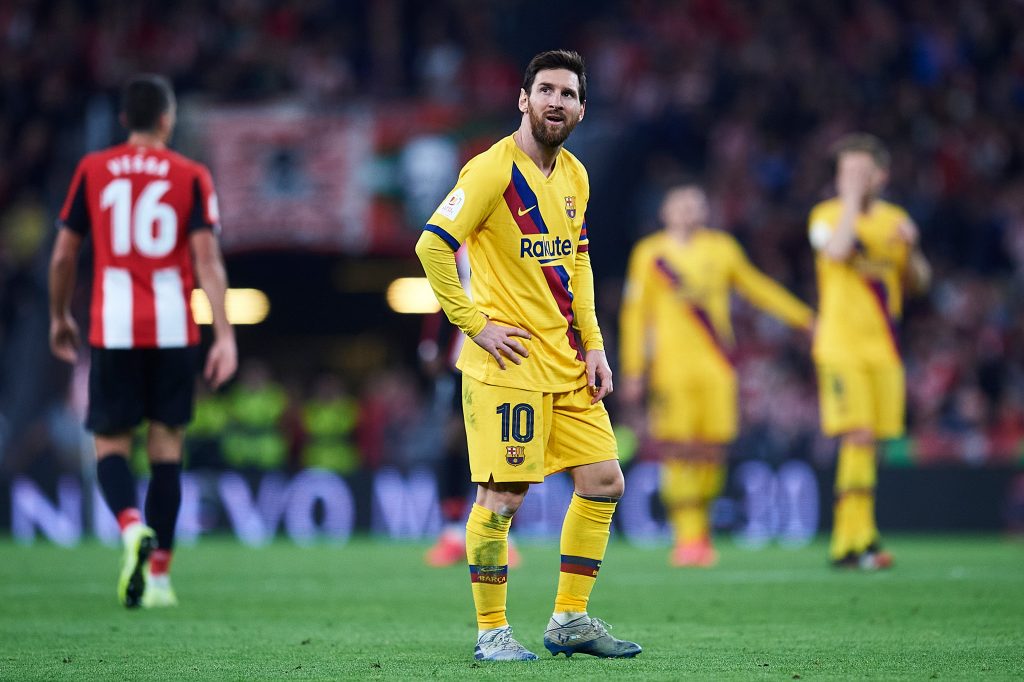 Frenkie De Jong, substitute Antoine Griezmann both had chances to give the Catalans the lead but they threw them away as the match slowly grew to a tensed cagey clash. Inaki Williams was causing Barcelona defense problems but the forward failed to capitalize on a few chances that he got.

He would however have the last say deep into stoppage time when he hit the winner with a header that broke Barcelona’s hearts.