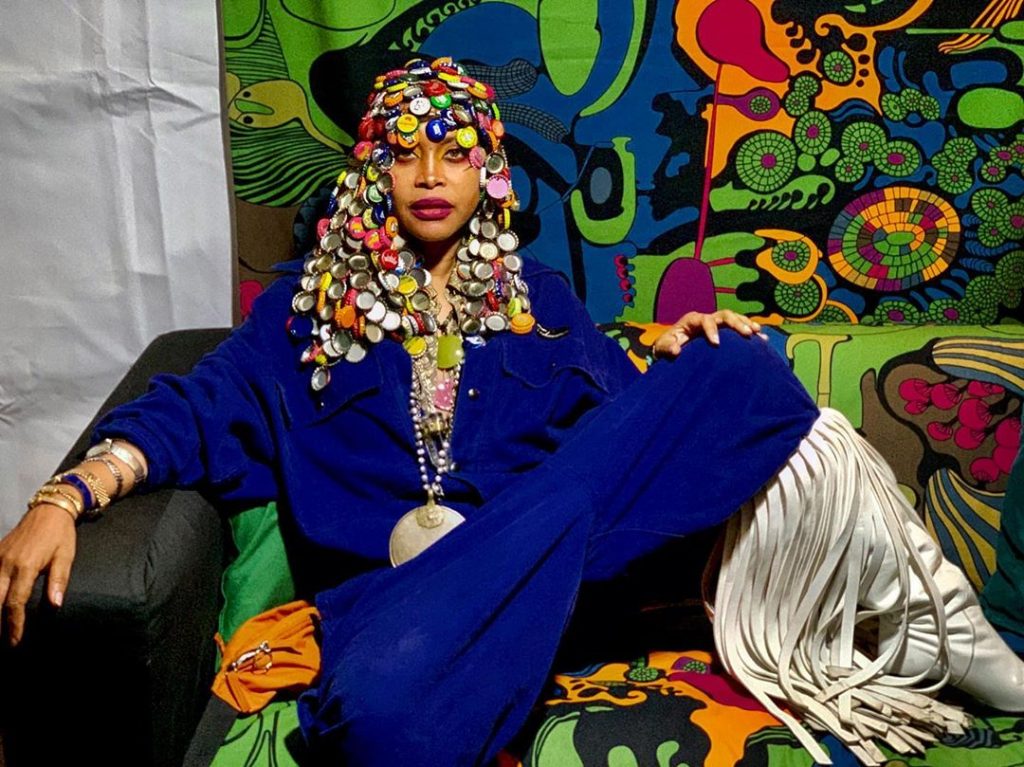 Would you wear perfume that smells like someone’s vagina?

Do people even genuinely like how a vagina smells? As far as I know, there are a number of men who are obsessed with the smell although it is very unlikely to say that it smells like roses.

Popular American Singer Erykah Badu is convinced that the smell of her vagina is magical and in fact good enough for people to smear its content on their bodies.

The singer shocked many after announcing that she plans on introducing a fragrance that smells like her vagina. For a moment, this makes me wonder what is so special about her privates and its content that prompted this idea. 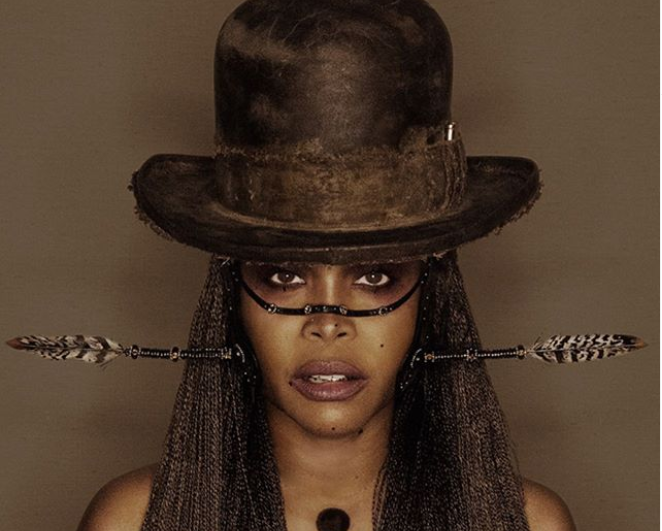 The singer says that this whole project was inspired by her belief that her privates have the power to change lives. She explained that she realized this power from witnessing that the men she fell in love with and those who loved her experienced a positive change in their lives.

Speaking to 10 magazine, Badu also explained how the perfume will be made revealing that the process involves burning some of her underwears.

“I took lots of pairs of my panties, cut them up into little pieces and burned them,” she said. “Even the ash is part of it.” She said 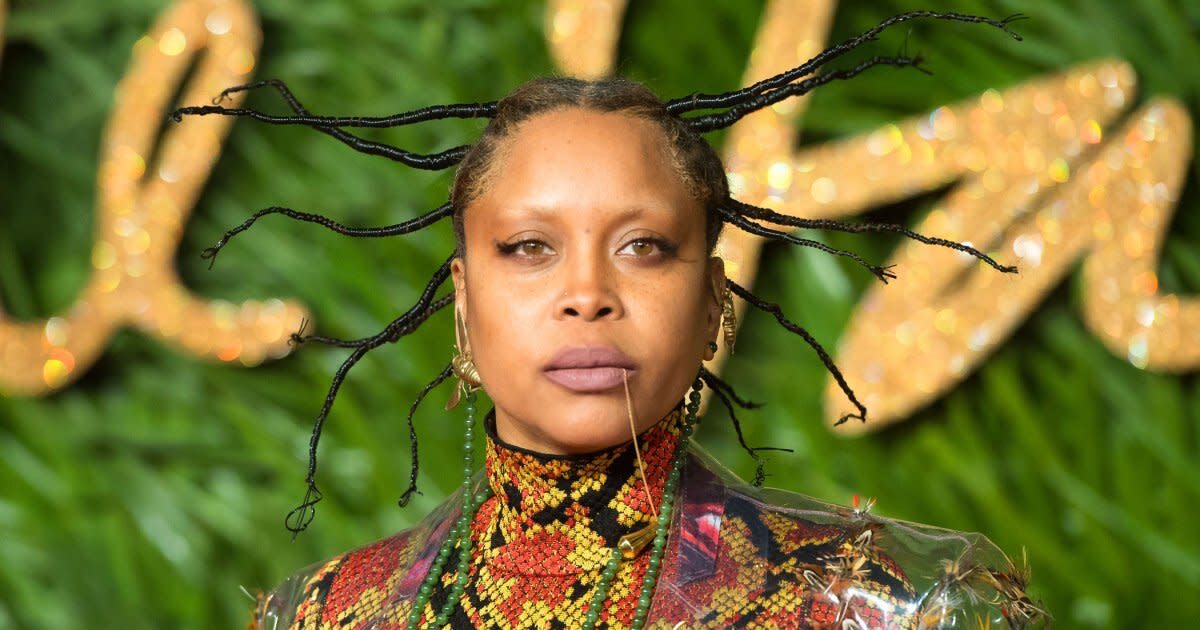 The singer also added she does not mind getting rid of her underwear because she, in fact, stopped wearing them and she feels that people deserve it.

According to Badu, the fragrance ‘ Badu pussy’ will be in the market after Valentine’s day and will be made available from Feb 20 on her online store Badu world market.

Would you buy such a perfume?