The Kenya Premier League enters matchday 20 this weekend with 8 matches set to be played. Here is the preview ahead of what should be an action-packed matchday. 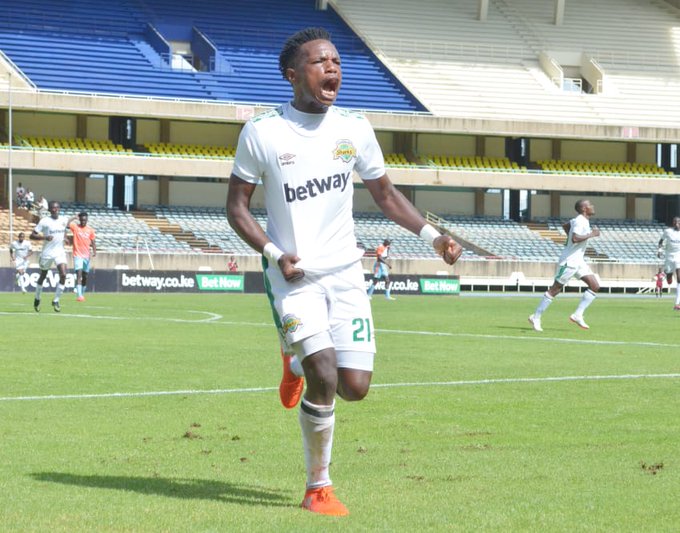 Their opponents this weekend will be Kariobangi Sharks who sent a clear message to the entire league with humiliation to Kisumu All-Stars whom they bet 8-1 last week.  Both teams will be pumped for this one! 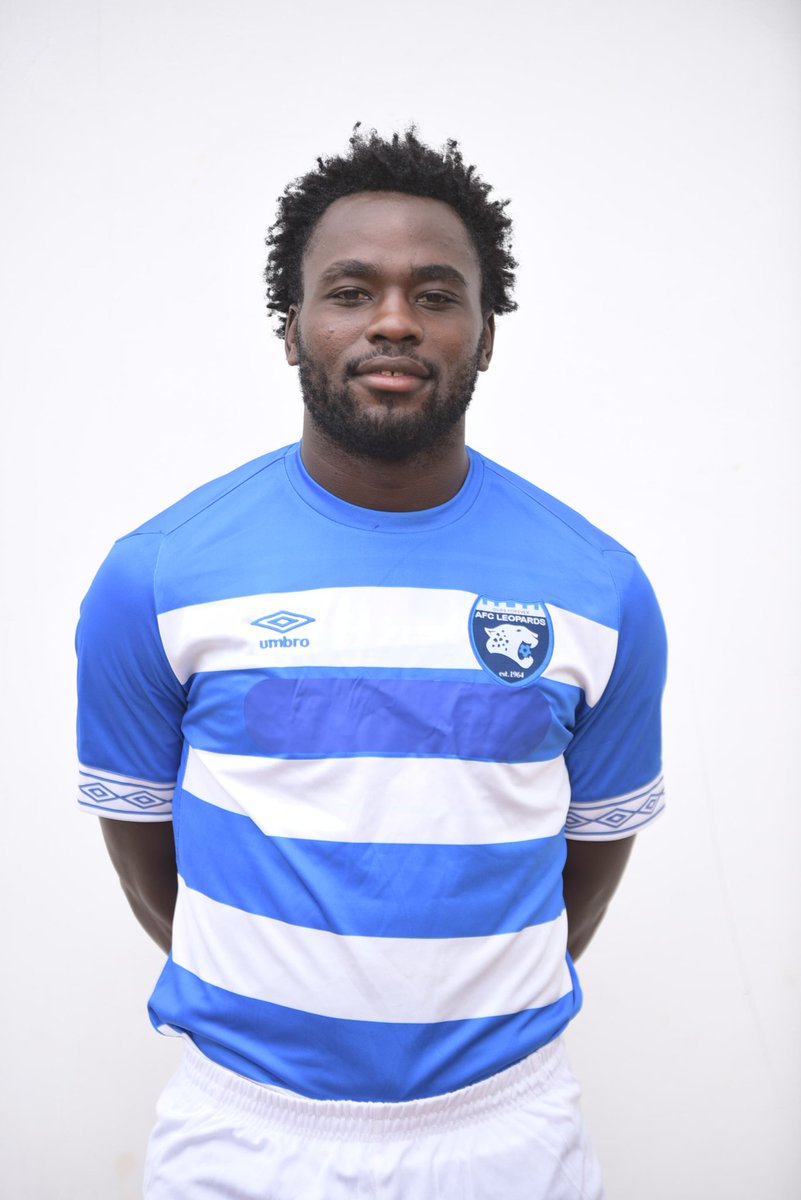 Elvis Rupia had a debut to remember for AFC Leopards last weekend. The former Wazito FC striker scored the only goal of the match as Ingwe beat Ulinzi Stars at their own turf.

In his second match, the striker will be up against Tusker FC who have title ambitions of their own. Having drooped points last weekend, Tusker will be eager to keep Rupia ineffective at the Afraha. 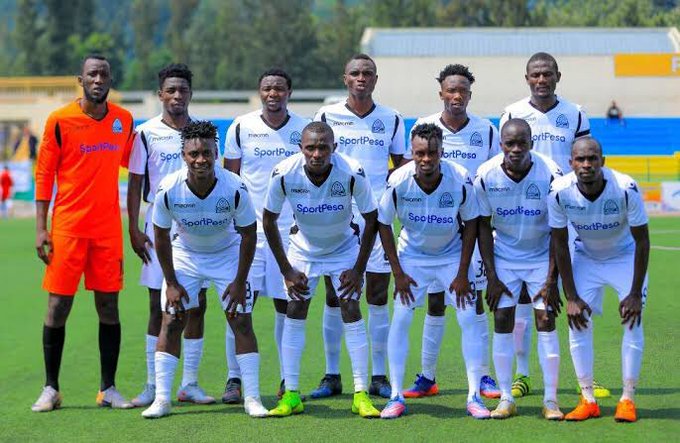 Already four points clear at the top of the table and with a game in hand, Gor Mahia is matching to a fourth consecutive league title. The defending Champions are scoring freely and will face a Sofapaka backline that has kept just two clean sheets this season.

This should be another three points in the bag for Steven Pollack and his team. 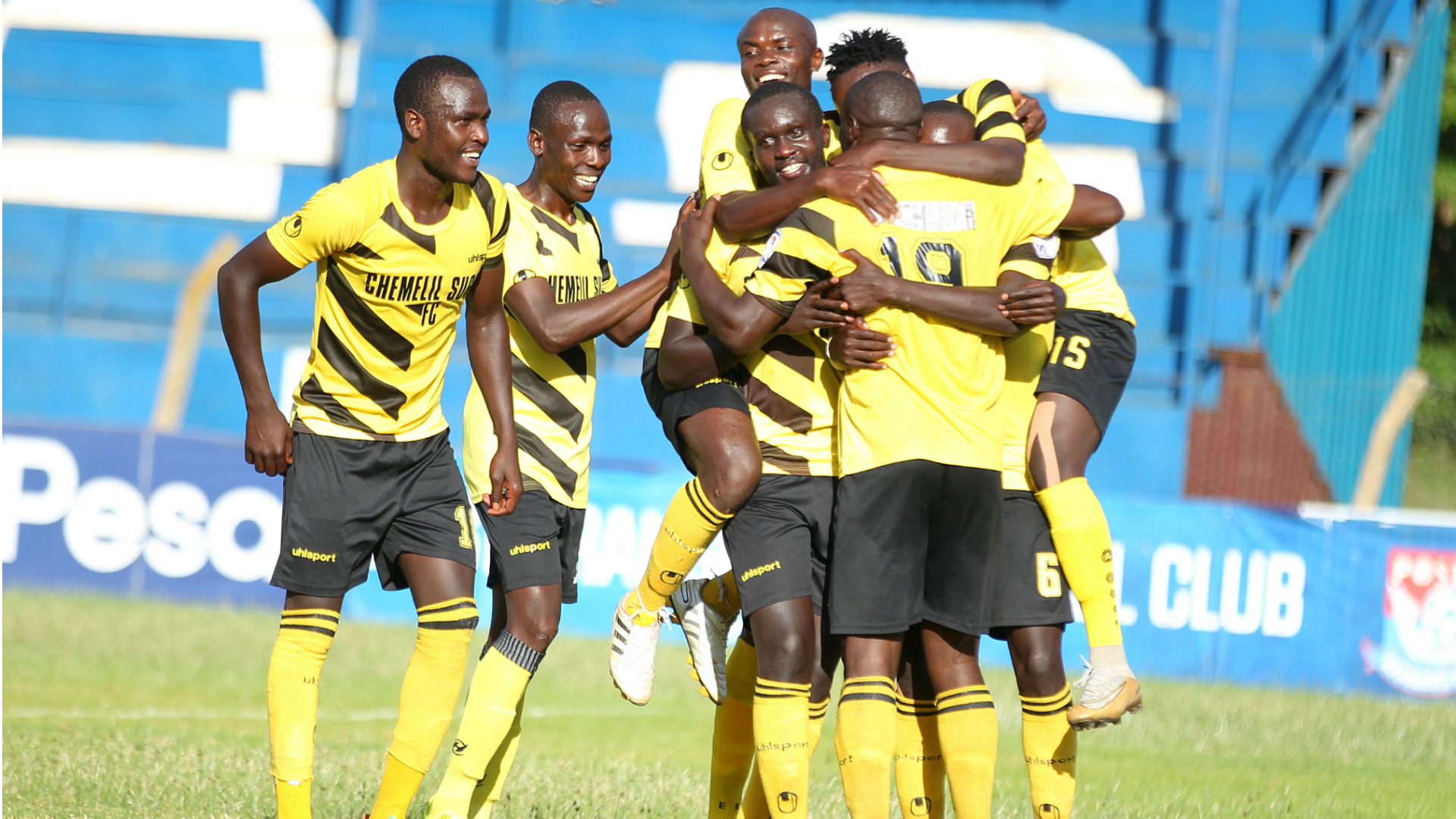 Bottom of the log Chemelil has had its problems well documented this season. The team is operating on a shoestring budget and has already dished out two walkovers this season.

However, Chemelil is currently enjoying a mini-revival and has drawn the last two matches against Sofapaka and Western Stima. That revival will be tested this weekend by the impressive Posta Rangers.