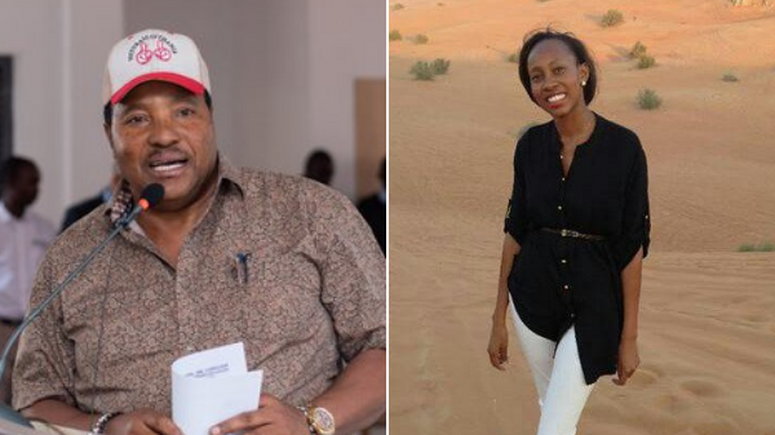 Embattled Kiambu Governor Ferdinard Waititu troubles have re-opened a door into the lives of his family, especially that of his daughter whom he defended.

Yesterday, Baba Yao, defended his firstborn daughter Dr. Monica Njeri Waititu before the Senate during a plenary sitting over his impeachment.

According to him, his daughter only had Ksh.9,000 at the time of the said investigations but rumors were spread to make it seem like there was more.

Who is Dr. Njeri

DR. Njeri, is a graduate of Medicine and Surgery from the University of Nairobi.

Njeri previously worked at Kenyatta National Hospital before she switched in December 2017 when she was employed by the Kiambu County government and deployed to Gatundu Level 5 Hospital where she is a senior doctor.

An alumnus of Alliance Girls High School, Njeri is not new to the corridors of justice as she has previously been sued as a director of a company linked to her father.

She got married few months ago to Dr. Nyotu Gitau. 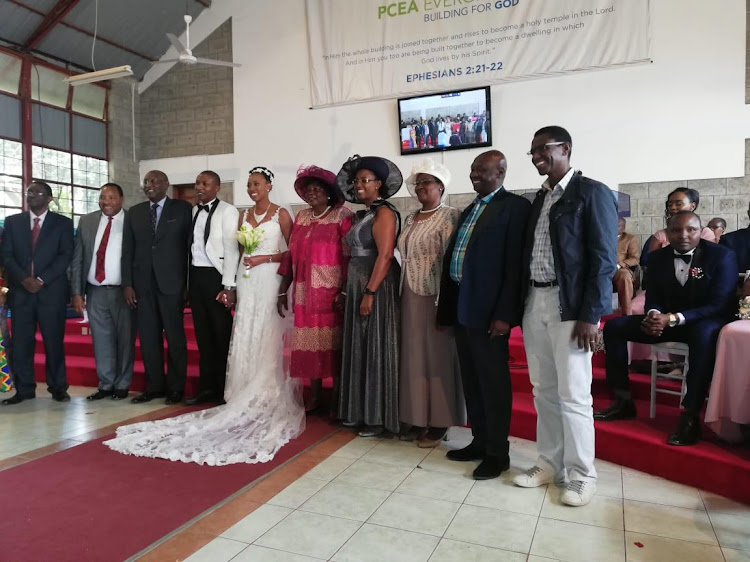 Governor Waititu, his wife and two daughters were prosecuted by EACC for engaging in fraudulent procurement.

In its report, EACC averred that the companies were reportedly paid Ksh.18million between 2017 and 2019 for trading with the county.

Three of the companies where his wife and daughters are directors were apparently registered when Waititu became governor and one was registered in 2010.