Tottenham will travel to Vicarage Road on Saturday to face a resurgent Watford side in Saturday early kick-off. Both teams will be keen on getting wins in the encounter.

Watford are working hard to move further towards safety while Spurs, who have been inconsistent in recent weeks want to secure champions league for next season and a win tomorrow will boost their chances.

Since he took over as Watford boss towards the end of last year, Nigel Pearson has managed to turn the team’s fortunes around and side sits a point above the relegation zone. The team is also unbeaten in over a month.

Spurs have been inconsistent this season and even Jose Mourinho’s arrival has not changed turned their fortunes around much. They have registered two wins in the last five outings. Watford, on the other hand, have picked a win more and have been comfortable contrary to how they began the season. 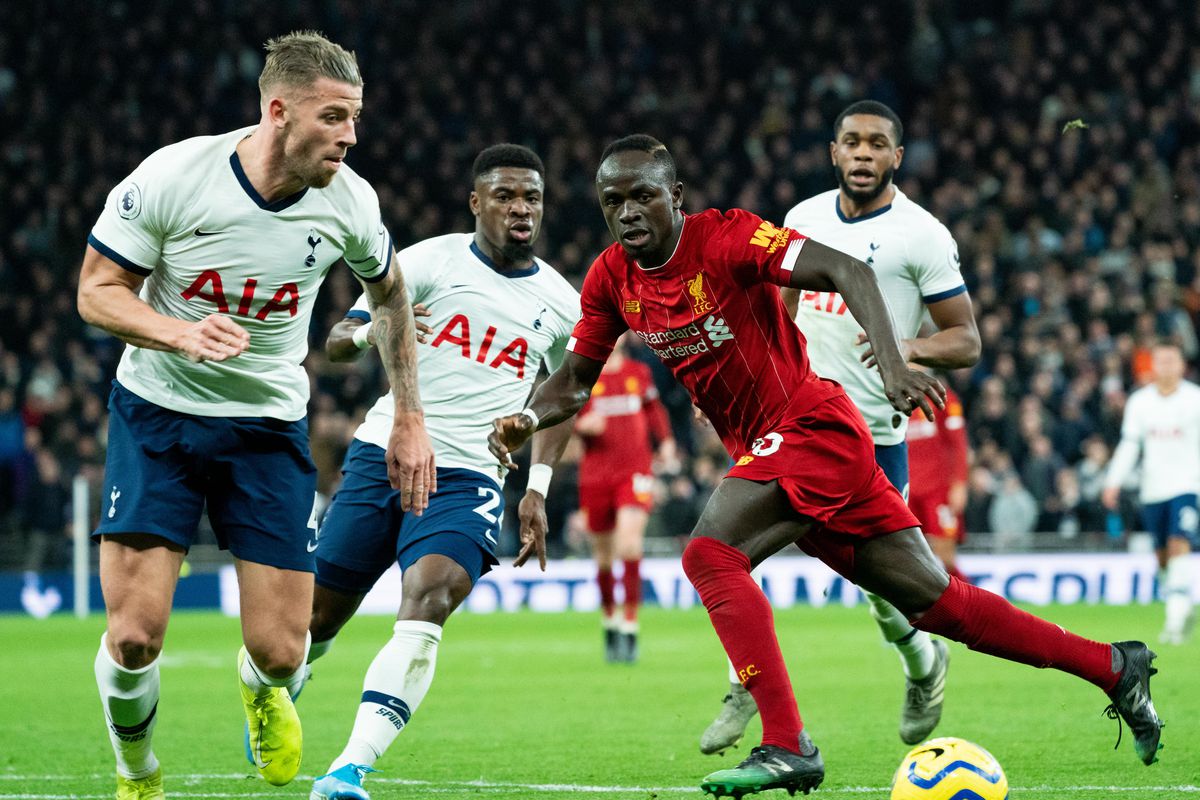 Watford will be without suspended Christian Kabasele. Abdoulaye Doucoure will have to undergo a late fitness test to determine if he is ready to feature against Jose Mourinho’s men. Spurs, on the other hand, will be without injured Harry Kane and Harry Winks. New boy Gedson Fernandes may be included in the matchday squad.

Over three goals to be scored in the game. A draw is the most likely outcome of the game.