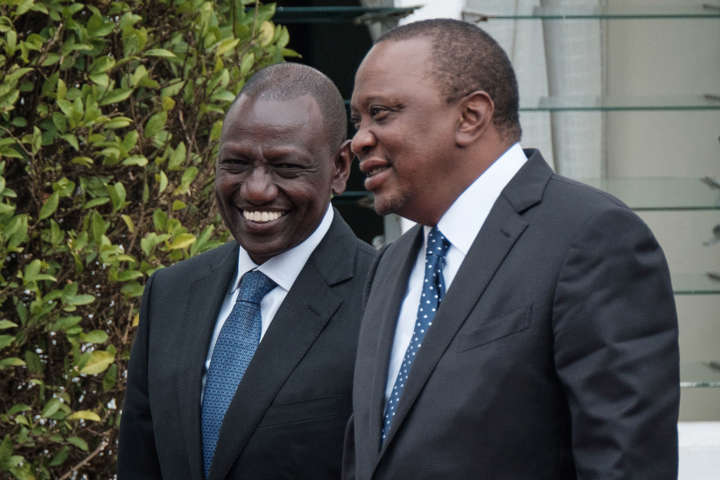 Kenyans have been brought to attention after a video of a Kikuyu singer performing in a night club went viral.

At the mention of Uhuru, the singer asks fans whether Uhuru is blessed and the crowd seems to disagree with him.

At the mention of the DP, the crowd cheers and agrees that he is indeed blessed. Although this happened in an entertainment set up, some politicized it claiming that the artist might have been paid to push Ruto’s agenda.

The video was reportedly shot at millionaire club in Thika. It comes in the wake of the ongoing fallout between the President and DP which has sparked a huge political debate. 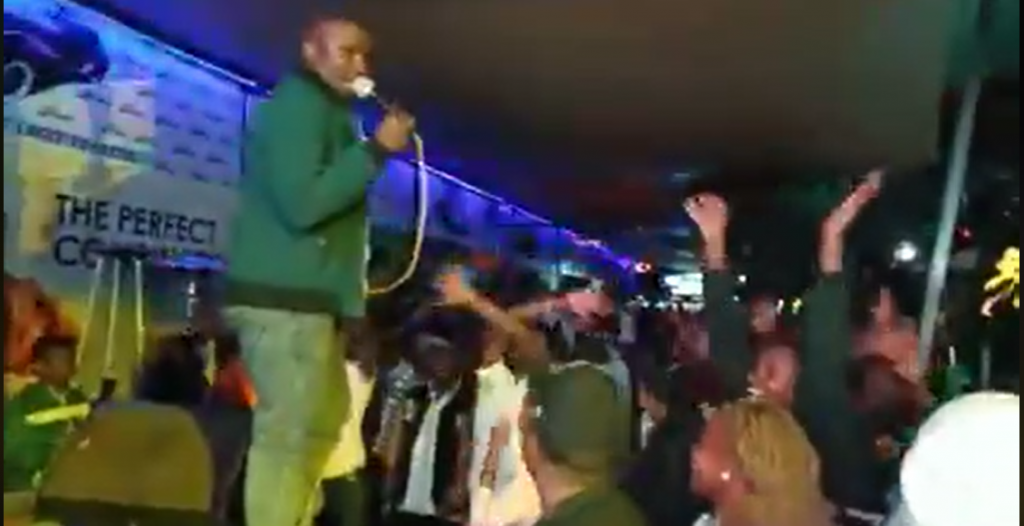 Check out some of the reaction

Kariuki Mwangi The club is called the Garage Mureithi Wa Lucy . It’s in Thika town and I was there on 30th Dec

Esmond Majanga Ujinga ni kufikiria shida za jubilee zitatuliwa na Ruto who is in the same Jubilee only when he becomes President!