Liverpool continued with their unbeaten run in the English Premier League with a hard-fought 1-0 victory over Jose Mourinho’s Tottenham Hotspur on Saturday.

Liverpool has dropped just two points all season and almost went ahead in the first minute when Mohamed Salah sun in the box to unleash a shot that was well saved by the Spurs goalkeeper. 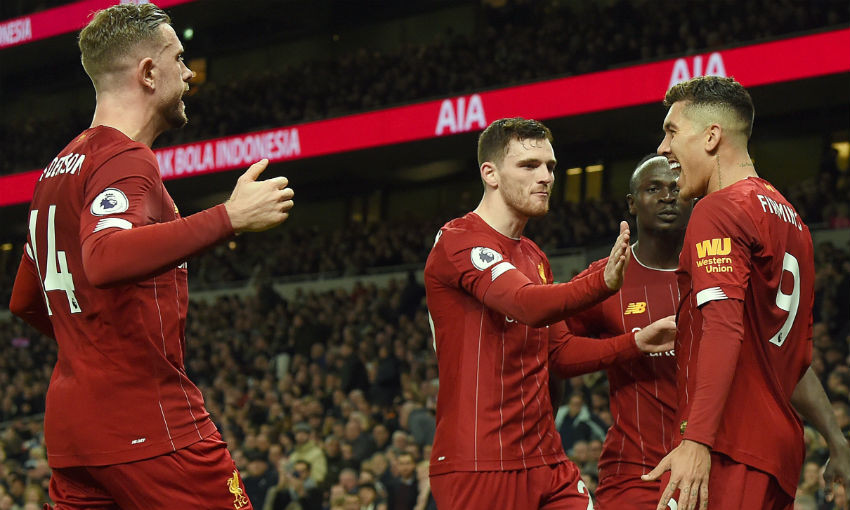 Virgil Van Dijk was next to test Spursbut his point-blank header was again well kept out by Gazzaniga.

Spurs were attacking on the counter with Heung Min Son the biggest threat but the Japanese winger could not pull the trigger early enough and Allison Becker easily collected his tame shot.

The league leaders eventually went ahead five minutes to half time. Mohamed Salah fed Roberto Firmino in the box and the Brazilian fired a left-footed shot into the far corner for the opener. 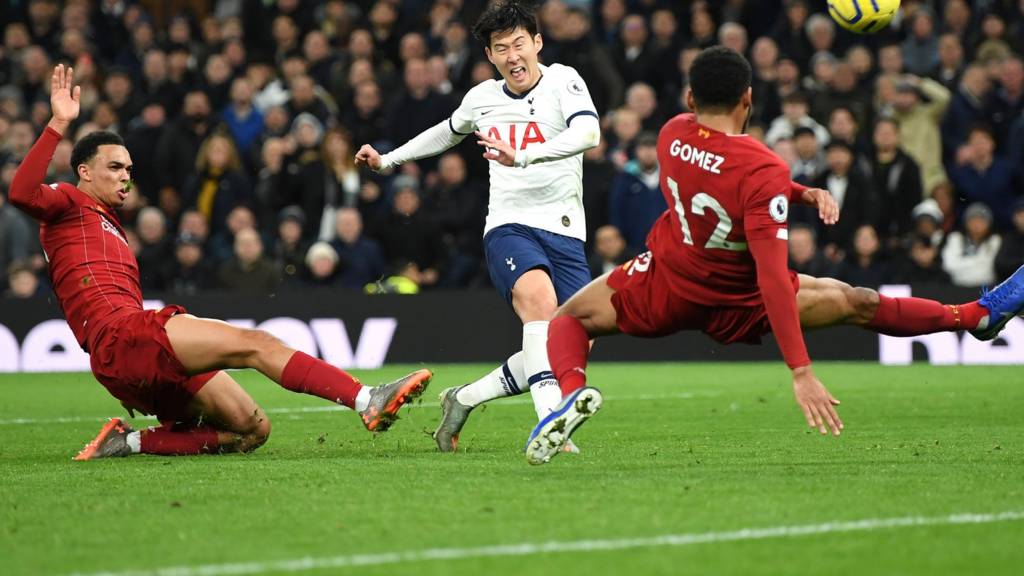 Spurs upped the tempo in the second half but could still not find a way past Liverpool. The best chance fell to Giovani Lo Celso but he could not find the target from two yards out on the half volley.

Liverpool held on to stretch their lead at the top of the table to 16 points with a game in hand. The Premier League continues on Sunday with the defending Champions Manchester City away to Aston Villa while AFC Bournemouth host Watford.